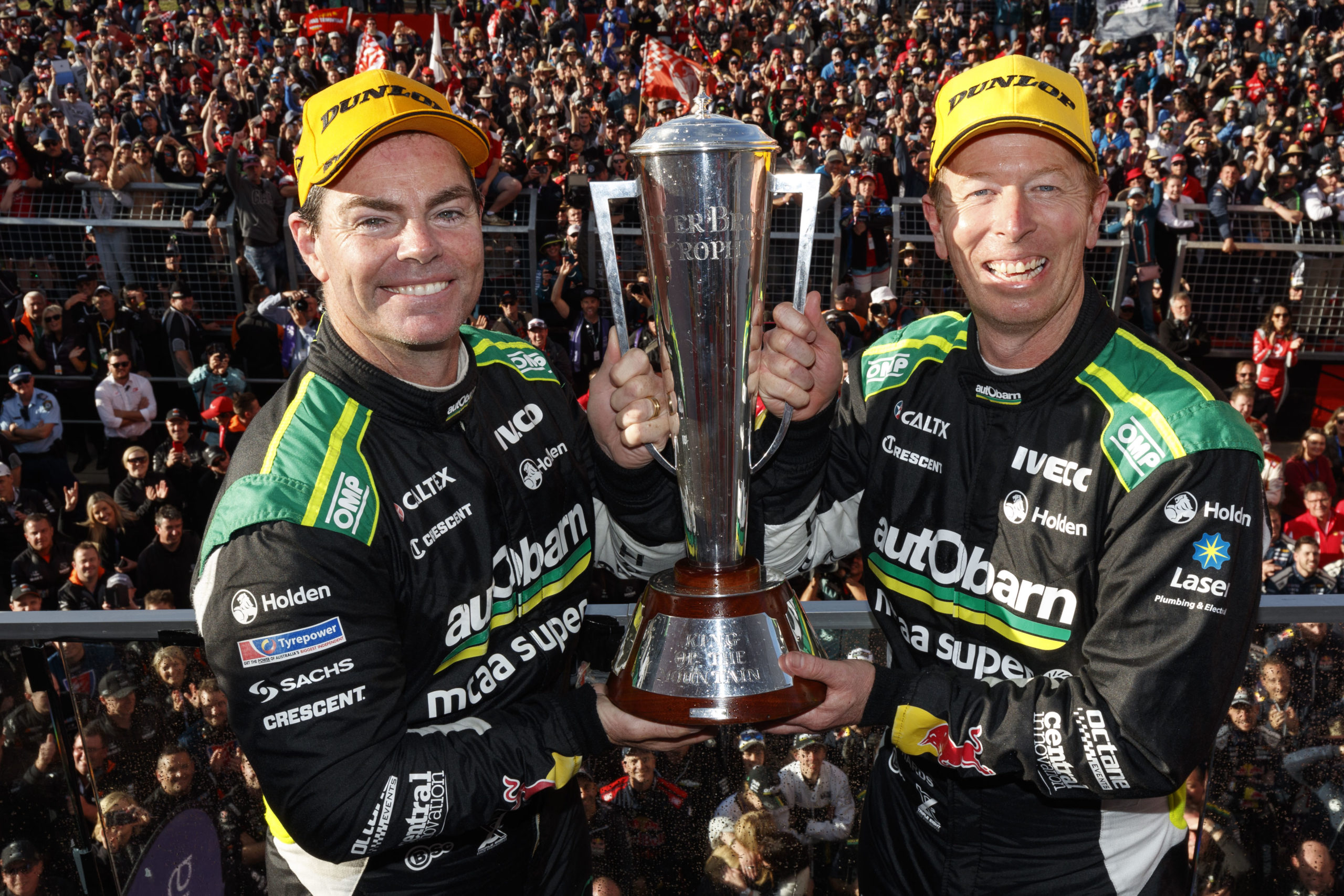 Lowndes and Richards will contest the celebrity race

Lowndes returns to the online arena after making his BP Supercars All Stars Eseries debut with the Red Bull Holden Racing Team.

For Richards, it’ll be his first appearance in a Supercars sanctioned iRacing competition.

There’ll be an international element to the competition with Codie Taylor of the All Blacks set to race.

“Being part of the All Stars Eseries was an eye-opener, so I’m looking forward to getting back to a track I know really well, which is Bathurst,” Lowndes said.

“Racing against some old names I’ve had some great battles with, Neil Crompton being one of them.

“He was my team-mate at one stage there so I’m looking forward to that.

“Mick Doohan and a few others like Toby Price, they’re completely out of their comfort zone.

“For me this is definitely out of my comfort zone so I’m really looking forward to the challenge.”

Earlier this week DJ Carl Cox was confirmed to represent Tickford Racing in the celebrity race.