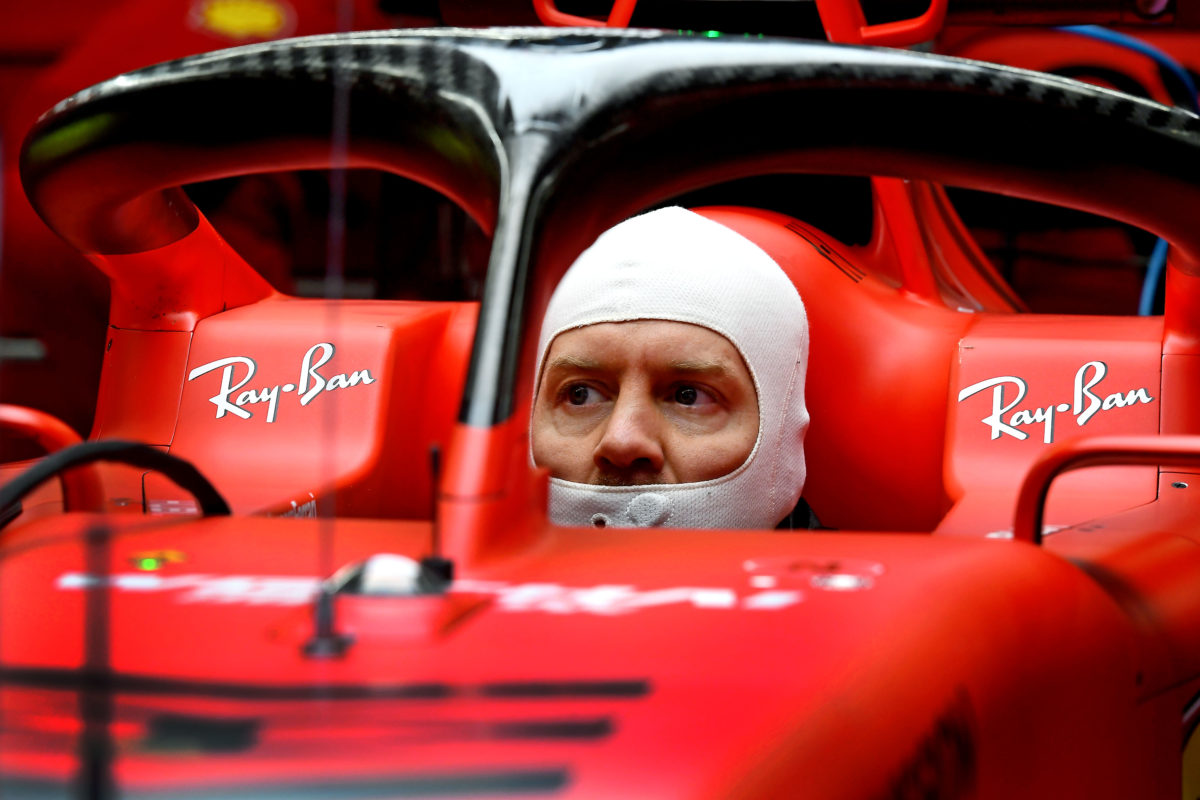 Mattia Binotto says that the parting of ways of Sebastian Vettel and Ferrari had come due to no longer sharing the same short- or long-term goals.

Vettel’s exit from Scuderia Ferrari at season’s end was confirmed earlier this week, with Carlos Sainz subsequently named as his replacement.

The split stands in contrast to Binotto’s comments at the team’s season launch, when the Team Principal at Maranello said of its then unspoken for seat for 2021, “I think Seb is our first choice at the moment.”

Vettel himself gave no indication that he was on his way out when he spoke to media approximately a month ago, although he did predict that his future would be decided before the 2020 season finally starts.

Binotto implied that circumstances had changed significantly due to the disruption caused by the COVID-19 pandemic.

“When taking these decisions, it’s because we are convinced we made the right decision and we are pretty happy,” he said during an appearance at Motor Valley Fest Digital in Italy.

“We close a cycle with Sebastian. It’s been six years since Sebastian has been working in our team; I admire Sebastian, I admire him as a person and as a professional driver, I hold him in great esteem.

“Beyond that over the last weeks the world has changed, not only from an economic point of view but also from a technical and sport point of view.

“There are challenges and obstacles that are going to be difficult. We are laying the foundations for our future. And we want to have a specific perspective.”

“We discussed with Sebastian and we found out we didn’t share the same goals, short- or long-term goals.”

Formula 1 teams have agreed to reduce the budget cap from $175 million (with exceptions) to $145 million when it takes effect next year, a measure which has prompted Ferrari to look at IndyCar as a means of redeploying staff.

Reporting from Italy in late-April speculated that Vettel had been offered a sizeable pay cut, although the German claimed in the team’s announcement that “Financial matters have played no part in this joint decision.”

In any event, the man who is presently a four-time world drivers’ champion will be replaced by a man with one podium to his name thus far, with the McLaren F1 Team in the penultimate race of 2019.

“Sainz is a great addition,” he declared.

“He is very smart, young, but he has participated in five seasons.

“He is a strong, reliable driver that has scored many championship points during races and I believe for us he is a great driver to be paired with the pure talent of Charles so he can grow and win.”

F1 is planning to hold its first race of the year at Austria’s Red Bull Ring on the weekend of July 4-5.