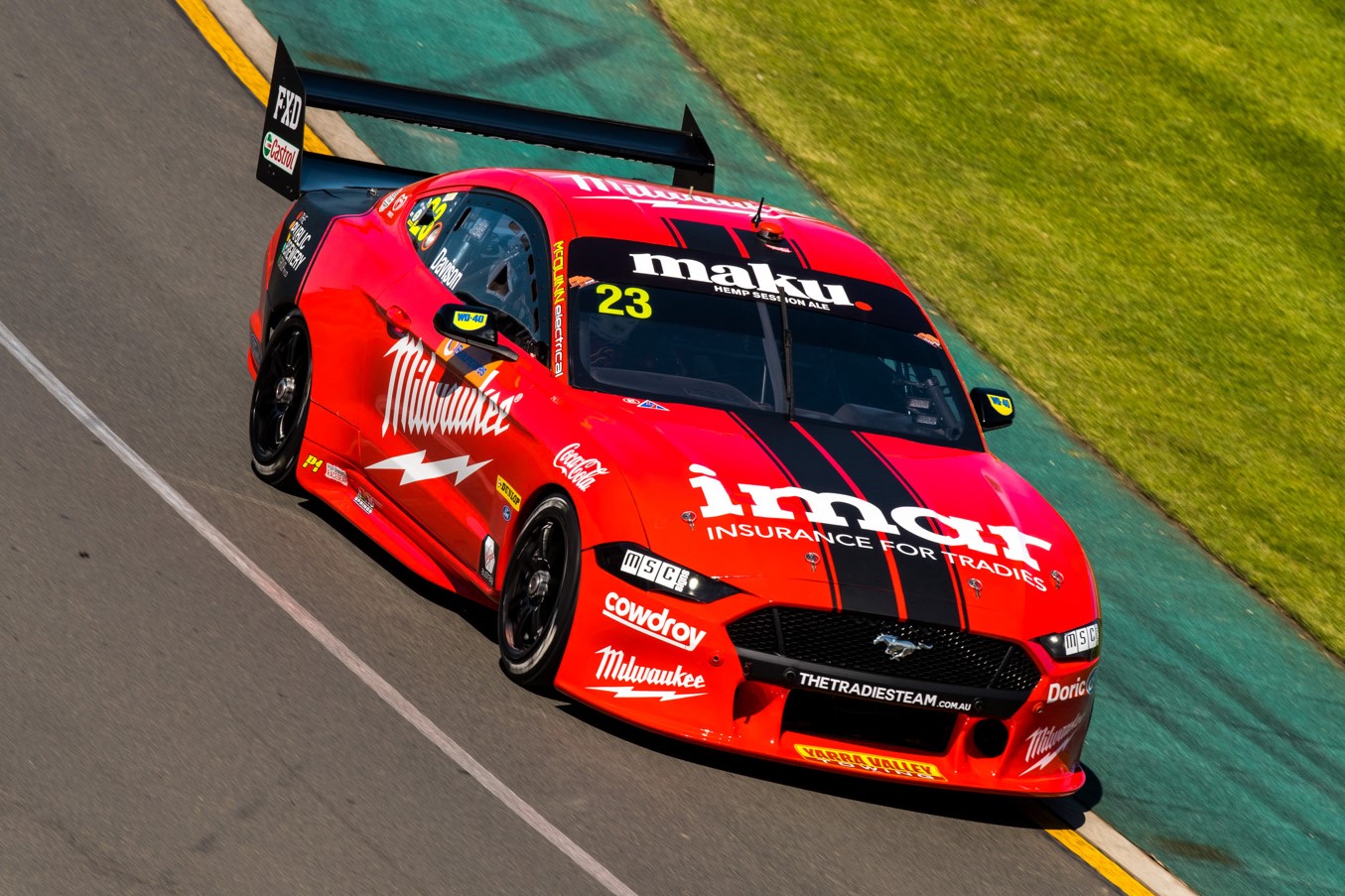 It has been confirmed 23Red Racing will shut down its Supercars operations following the departure of primary sponsor Milwaukee.

With what the team said in a statement were ‘times of uncertainty’, the decision by Milwaukee Tool Australia to terminate its sponsorship comes amid an ‘unpredictable return to track’.

A statement from the team read, “Over the years we have experienced an amazing journey with everyone involved.

“But unfortunately we are faced with an unprecedented time, a time in which we now need to reassess our operational structure.

“As we do not foresee the ability to race again in 2020 we have brought forward our completion date and will be closing operations prior to June 2020.”

Earlier this week it was revealed the team was set to shut its doors, leaving incumbent Will Davison without a full-time Supercars drive this year.

It is anticipated the departure of 23Red Racing from Supercars will open the door for Boost Mobile owner Peter Adderton to field a full-time entry for James Courtney.

Tickford Racing has also released a statement confirming its intentions to continue running a four-car team.

Phil Munday, 23Red Racing Team Owner, said, “I’ve been in motorsport my entire working career and since the inception of 23Red Racing I’ve been nothing short of committed to building a front running team.

“The start to the 2020 season showed signs we were in contention of consistent podiums, the results any team owner would want.

“The uncertainty and unprecedented times have forced some tough decisions.

“It is deeply saddening to exit the sport earlier than planned however we are certainly proud of our achievements.”

“Milwaukee uses sport and other sponsorships to engage and connect with our customers and we have been absolutely committed to Motorsport and our three-year partnership with 23Red Racing,” said Mathiesen.

“It’s been an incredibly tough decision and after much deliberation, we have brought forward the end of our contract to focus on our primary business objectives.”

The announcement brings to an end a tenure that began in 2018 and lasted a little over two years in Supercars.

In the two years that 23Red Racing contested the Virgin Australia Supercars Championship, the team scored two second place finishes at Queensland Raceway and The Bend in 2019.

Its first season saw Davison finish 15th in the standings in the final year of the Ford Falcon FGX.

The introduction of the Ford Mustang and move in with Tickford Racing saw a surge to eighth by the end of 2019.

The 2020 season started strongly for the team with Davison recording finishes of fifth and fourth in the two Adelaide 500 races. He lies fifth in the standings after one round this year.