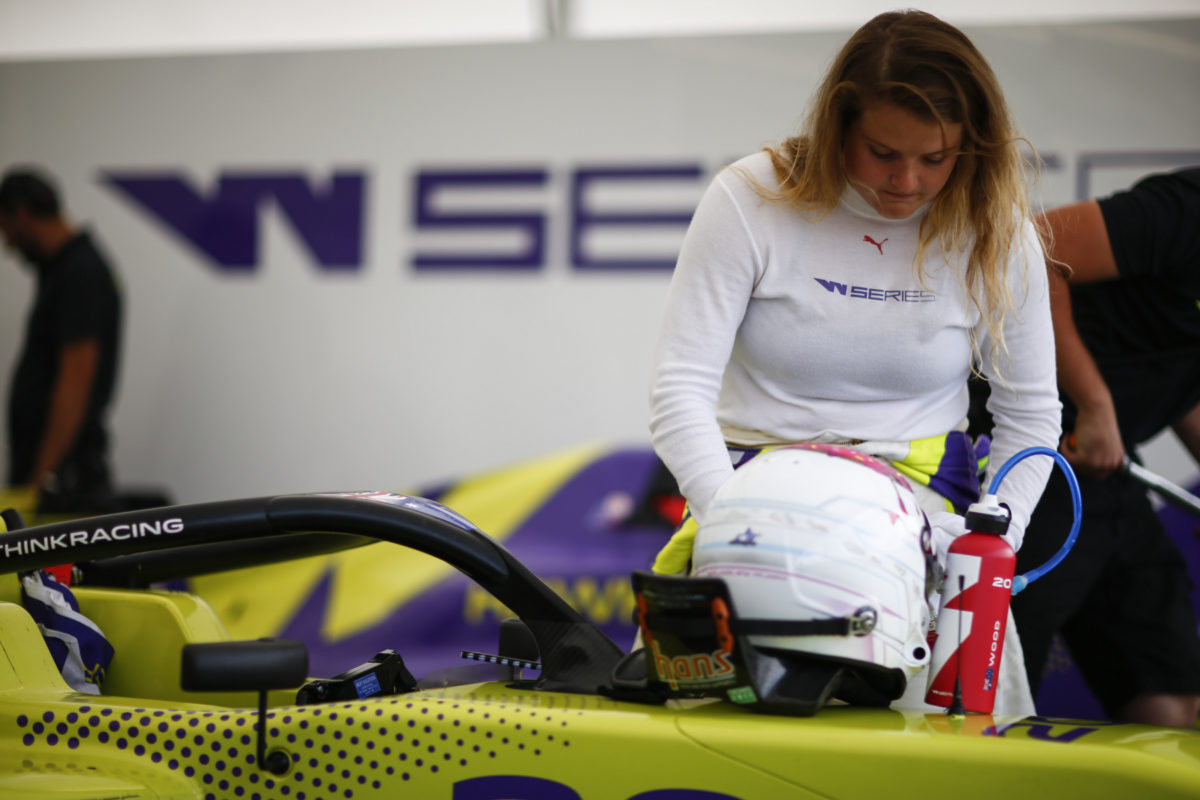 Australian Caitlin Wood will return to the W Series in the virtual world when its recently announced Esports League gets underway.

Wood contested the inaugural W Series last year but just missed out on an automatic berth for the 2020 season having finished 13th in the standings.

The 23-year-old, who hails from near Newcastle but is currently based in the United Kingdom, is one of three drivers added to the 10-round online competition.

The calendar is comprised largely of current or former Formula 1 circuits but also includes Mount Panorama, where Wood has raced in the Bathurst 12 Hour.

“The growth of esports this year has been phenomenal and I’m extremely excited to be part of the W Series Esports League,” she said.

“A lot of hard work has been put in by W Series, Logitech G, Beyond Entertainment and iRacing to make it happen.

“I’m really grateful for the opportunity to be back on the grid, even if it is virtual for now.

“The circuits that have been chosen for the W Series Esports League are really impressive and I especially can’t wait to get back to my roots for the Mount Panorama Bathurst round.

“I’ll definitely be clocking up lots of hours on the sim in preparation.”

Gosia Rdest, like Wood, has been added as a race driver while Naomi Schiff joins the list as a reserve.

All 18 ladies who have qualified for the now postponed real world campaign are also expected to compete.

The W Series proper was to have begun at the end of this month in St Petersburg, Russia, with six rounds supporting DTM and its first two appearances at F1 grands prix, in the Americas.

No new dates for future rounds have yet been announced, with organisers citing the fluid nature of the COVID-19 pandemic as the reason.

Dates for the W Series Esports League are also not yet confirmed.