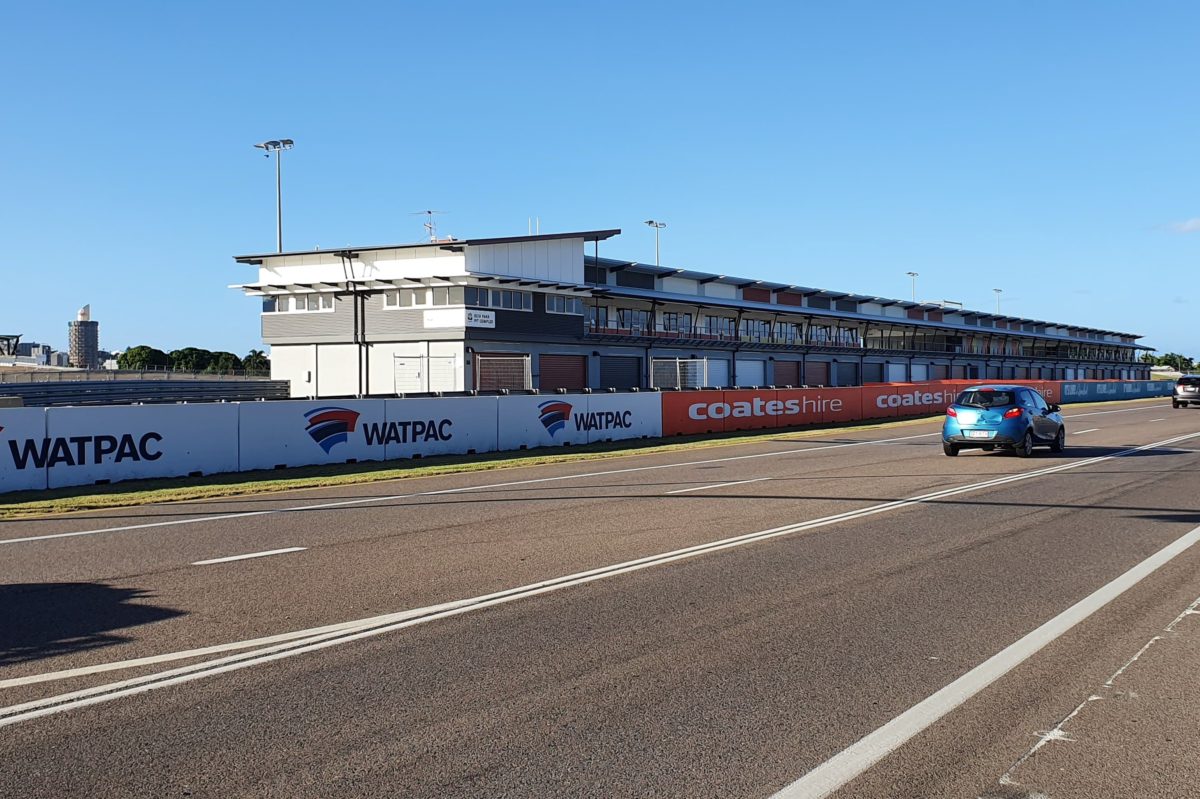 Townsville Mayor Jenny Hill says that the city would be willing to host the Virgin Australia Supercars Championship even if crowds are not allowed.

The Townsville 400 is set to take place on June 26-28 but is in doubt due to the disruption caused by the COVID-19 pandemic, which has already seen three events postponed and the Albert Park meeting called off before any racing got underway.

The Truck Assist Winton Super400 is the first Supercars event yet to suffer such a fate since the coronavirus took hold, although it is not expected to go ahead on its original date of June 5-7.

Ongoing social distancing requirements are likely to force organisers to hold events behind closed doors for some time, a point reinforced in the ‘Return To Race’ document released by Motorsport Australia earlier this week.

A television-only event would, however, still provide positive exposure of Townsville to viewers in Australia and beyond.

“The reality is, it’s all dependent on how everyone goes with the COVID recovery plan,” Cr Hill told Speedcafe.com.

“Obviously, we would love to have the V8s (Supercars) here, with a crowd if we can, but I think the community at the moment would take anything it could get.

“We could welcome any event that would also help promote the city, and the V8 Supercars does that.”

Were fans to be allowed, Cr Hill is also confident that the event would still draw spectators from surrounding regions, where long-distance travel is commonplace.

“It’s well-supported by locals in the drive area, so I think a lot of the locals from Mackay, to Cairns, to Hughenden would love to see the V8s come to town again,” she stated.

“The reality is, we still don’t know what’s going to happen with the borders with Victoria, New South Wales.”

At present, only Queensland residents, residents of border communities undertaking essential activities, and ‘exempt persons’ are allowed to enter the state.

According to a release from Premier Annastacia Palaszczuk last Friday, Stage 2 of Queensland’s COVID-19 recovery is due just before midnight on June 12, while border closures would be reviewed under Stage 3. 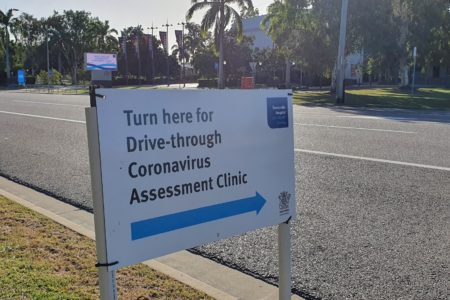 A COVID-19 assessment clinic is also currently operational within the infield of what would be the Reid Park Street Circuit, near the Townsville Civic Theatre.

On whether the clinic would preclude the circuit from being formed up and roads closed to the public, Cr Hill said, “Not really, because you’re talking about the end of June, early July; God knows where we’ll be then.

“Hopefully we’ll be a lot closer to being able to lift restrictions even further.”

Should it be that the Townsville 400 cannot proceed on the final weekend of June, rescheduling is made more difficult due to the use of the grounds of Townsville State High School, which faces the circuit’s main straight (Boundary Street).

Events are therefore scheduled with regard to school holidays, and this year’s was to have fallen on the weekend coinciding with the end of the second Queensland school term (Friday, June 26).

The third term ends on September 18, when the Supercars Championship would be at The Bend for the start of the Pirtek Enduro Cup, and Supercars CEO Sean Seamer has previously stated that such events would be the last to be moved.

Any delay would also move Townsville closer to the Gold Coast 600, which is scheduled for October 30-November 1, and both are funded by the Queensland Government.

Townsville City Council itself also contributes to its event.

A revised Supercars Championship calendar is likely to be released this coming Monday (May 18), although that could be brought forward to the end of this week.