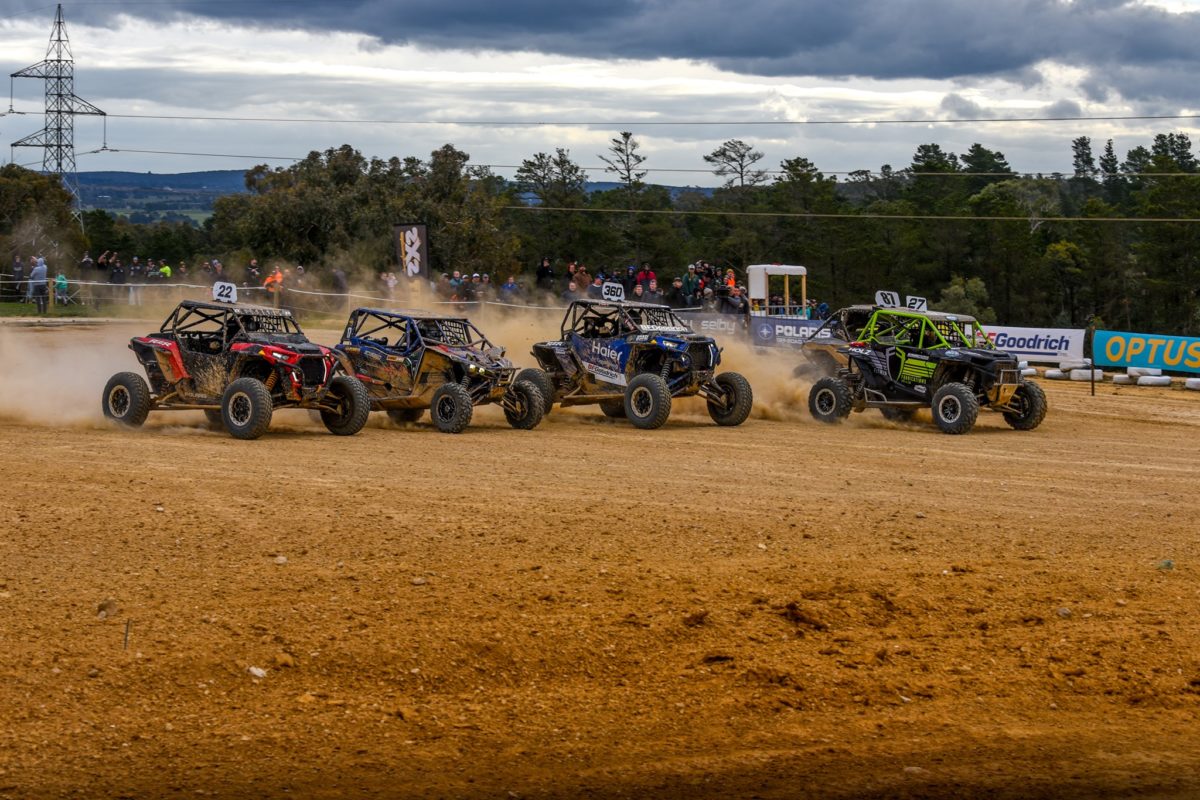 The DeWalt SXS Motorsport Australia Championship has confirmed it will commence its 2020 season on July 25 as part of a reworked calendar.

It marks the SXS Championship out as the first national motorsport category to confirm its restart date.

“It’s been a difficult time for many Australians over the past few months due to this pandemic, however it’s great news knowing there is light at the end of the tunnel and we can begin our season soon,” said Sam Beck, founder of the SXS Championship.

“I didn’t think we would race in 2020, but because of Australia’s fantastic attitude in combating the virus, we have been able to return earlier than anticipated.

“Credit must also go out to all those who worked really hard in putting the Return to Race strategy together, which will ultimately get us all racing again.

“It gives us a solid action plan to work off and will (be) beneficial to not just the SXS Championship, but to all levels and competitions across the country.

“We will be implementing many of these actions at our remaining three events for the year, which at this point are staying as the same date to what they were originally scheduled.”

Organisers are planning for each event to run without spectators, and employing social distancing measures for all attendees.

Entries will be limited to one driver and three pit crew.

A four round schedule starting in Cessnock, New South Wales, was originally planned but has been reworked into a three event programme.

The first event of the season will take place at the Albury Wodonga Motorcyle Club on July 25, before heading to Monza Park in Victoria in September for Round 2.

The competition then draws to a close with the finale at Mafeking Rover Park, also in Victoria, on October 10.