In 2012 a fire broke out in the Williams F1 Team garage shortly after Pastor Maldonado had won the Spanish Grand Prix.

Maldonado had fended off Fernando Alonso to score Williams’ first win since 2004, however the teams’ celebrations were cut short as a fire erupted inside their garage, injuring personnel and destroying equipment.

Thirty one people were treated by medical staff, with four Williams mechanics reported to be seriously injured.

Take a trip down Speedcafe.com memory lane on this day, May 14. 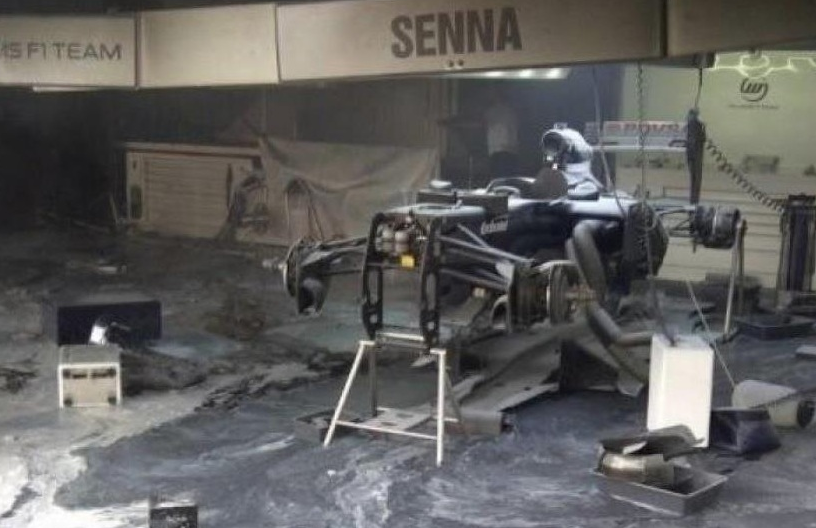 Williams F1’s victory celebrations were cut short yesterday after a fire broke out inside the team’s garage at the Circuit de Catalunya. 2019: Frustrated Ricciardo wants Renault to ‘figure it out’

Daniel Ricciardo hopes Renault is able to figure out where it went wrong in Spain after enduring another frustrating race with the French marque. Mercedes non-executive chairman Niki Lauda has shot down speculation that Sebastian Vettel has signed a pre-agreement to join the Silver Arrows next season. Prodrive V8 Supercars team co-owner Rusty French will this weekend debut a Ford Mustang that promises to set a new standard for build quality in the Touring Car Masters.