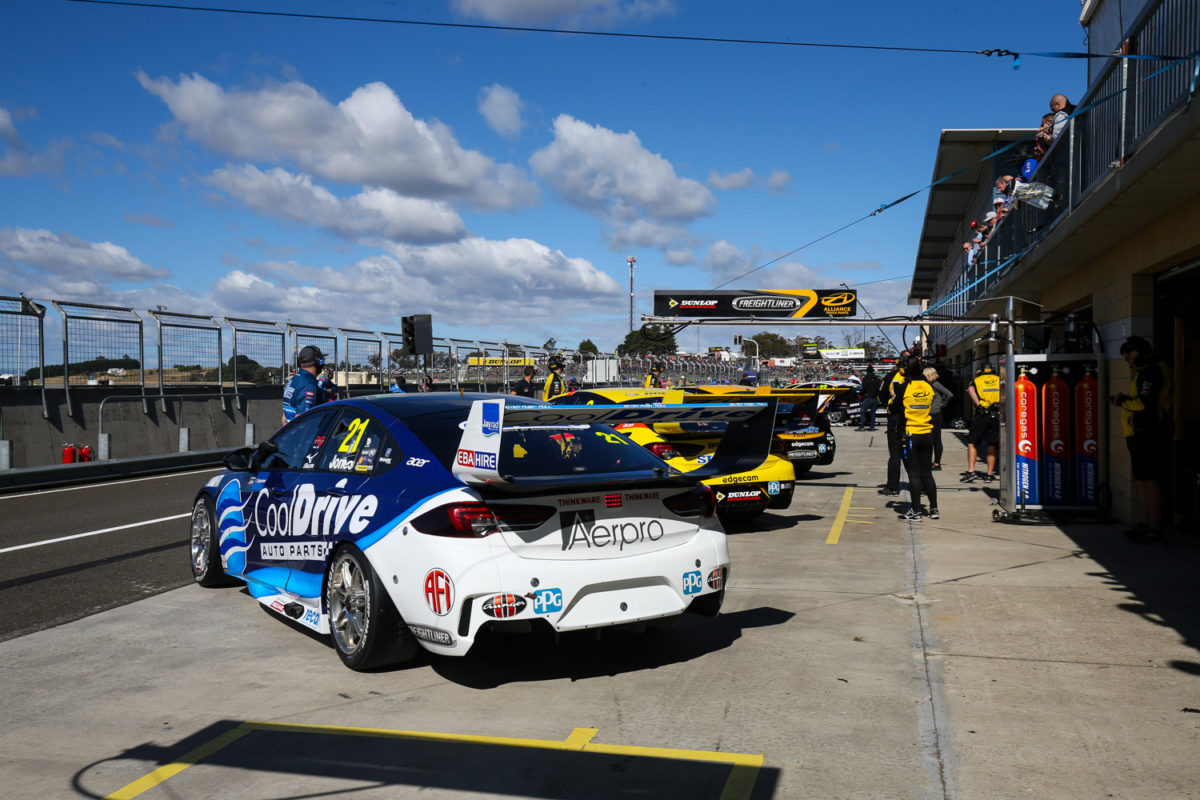 Brad Jones Racing has formed the BJR – TWM Junior Development Team in partnership with the karting squad with which its Super2 driver, Josh Fife, cut his teeth.

The initiative represents a formalisation of the link which has existed between the Albury-based Supercars squad and Tom Williamson Motorsport for a number of years.

Macauley Jones will be involved as a mentor in the program which will see young karters “receive professional and continuous training in all relevant areas of motorsport”, according to BJR’s announcement.

A BJR Junior Ambassador will be named from that pool at the end of the year, and a test drive in a BJR Supercar is also potentially on offer.

“I have known Tom for over 10 years and always been impressed with his gift of being able to maximise young drivers’ talent,” said Brad Jones.

“We have talked about teaming up over the last few years so I am very proud to announce this initiative with TWM.”

Williamson added, “I’m happy to be finally getting this programme off the ground.

“I consider this to be so important to our next gen of drivers.

“It takes considerable hard work and determination to be one of the best and with Brad and I’s knowledge, I’m confident we can produce some great talent”.

Both of BJR’s junior series drivers are in fact graduates of the TWM stable with Madeline Stewart set for a second season in the Kumho Tyre V8 Touring Car Series in 2020.

Fife, a multiple race winner in V8 Touring Cars in 2019, is currently 11th in the Dunlop Super2 Series after his debut round in Adelaide.