23Red Racing set to pull out of Supercars

23Red Racing set to pull out of Supercars 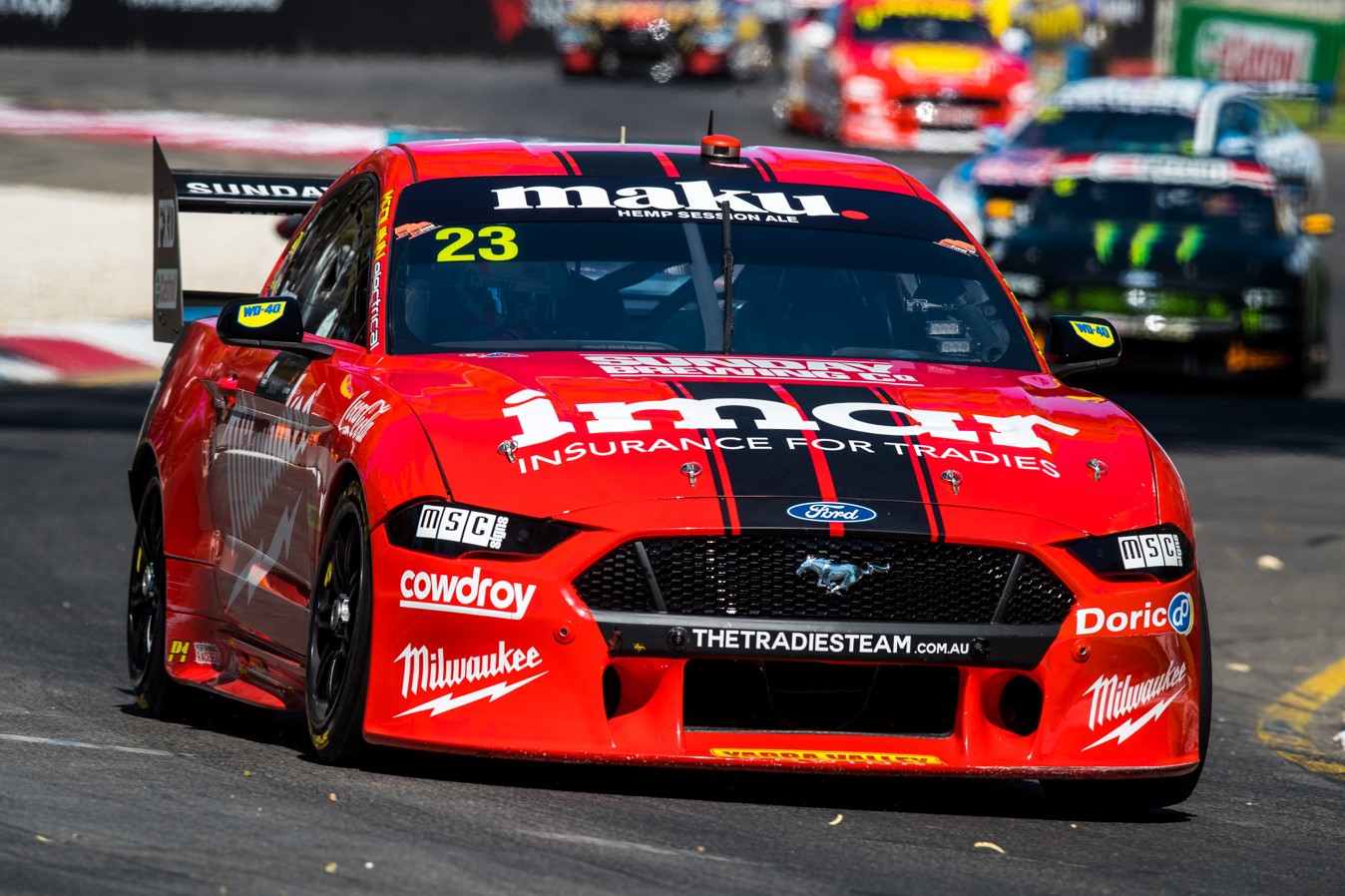 23Red Racing is set to pull out of Supercars

The Virgin Australia Supercars Championship is likely to be without 23Red Racing and Will Davison when the 2020 season resumes.

Speedcafe.com understands Milwaukee has pulled its backing from 23Red Racing in the wake of the coronavirus pandemic.

A meeting to decide the fate of 23Red Racing was held today between Munday and primary sponsor Milwaukee.

Consequently, it is believed Racing Entitlements Contract owner Phil Munday has decided to leave the championship.

It will likely mean two-time Supercheap Auto Bathurst 1000 winner Will Davison will be without a full-time drive in Supercars.

It is believed the Racing Entitlements Contract has been put out to Supercars teams for tender.

Earlier this week Speedcafe.com approached Munday who declined to comment.

Munday has been part of the Supercars fraternity since 2017 when he bought a 60 percent stake in a Lucas Dumbrell Motorsport entry.

He later bought the remaining 40 percent and joined the Tickford Racing squad as a satellite outfit under the 23Red Racing banner.

This year marks the third season that Davison has driven for 23Red Racing. Davison currently lies fifth in the standings with finishes of fifth and fourth at the season-opening Adelaide 500.

Supercars is set to reveal its revised 2020 calendar in the coming days.