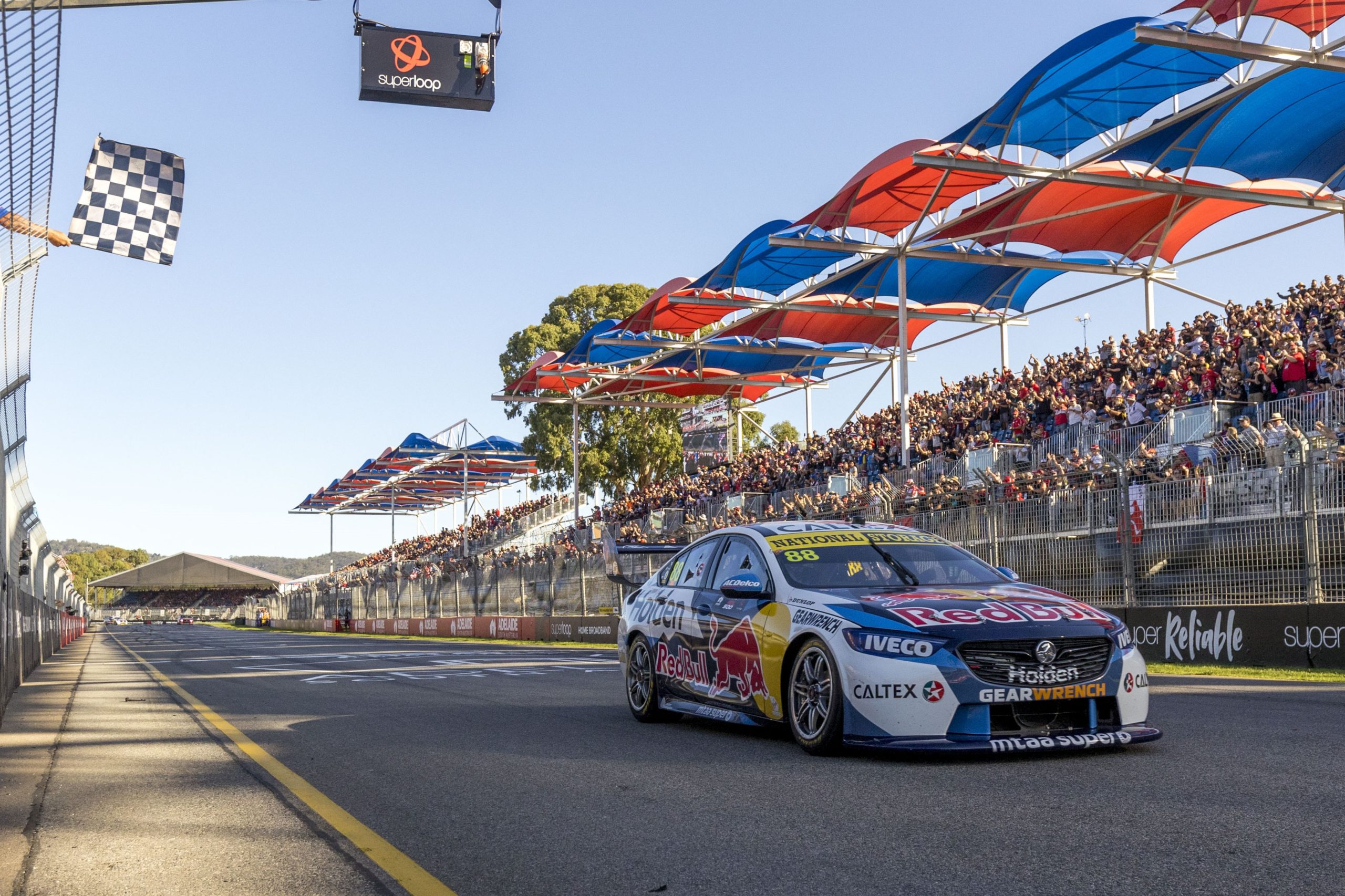 A revised Virgin Australia Supercars Championship calendar is slated for release in full by Monday next week.

Pending final approvals this week, Supercars has confirmed to Speedcafe.com the calendar release could be brought forward but is currently slated for May 18.

Supercars has previously indicated an update on the championship would come in mid-May.

The earliest indication for a resumption of the championship is in June, however, Supercars may be faced with interstate travel restrictions that are in force by some states.

It is also understood the Supercars teams will meet today where some will get their first look at the revised calendar.

To date, very little has been revealed about what the revised 2020 calendar may look like with the exception of Supercars CEO Sean Seamer signalling plans to hold 14 rounds.

There have been suggestions it could lapse into 2021 as a result of the coronavirus pandemic.

The Bathurst 12 Hour could play host to the season finale to fulfil contracts with the New South Wales Government.

Three events have already been postponed this season, those being the Tyrepower Tasmania Super400, ITM Auckland Super400, and Pirtek Perth SuperNight.

At least one event in the soon-to-be-announced calendar is in doubt; the Townsville 400 slated for June 26-28.

Speedcafe.com understands the New Zealand round of the championship is still likely to feature in the revised calendar and is set to remain at Hampton Downs Motorsport Park.

A date associated with that event is not yet known but it is understood that it could take place at the back end of 2020.

In the lead-up to the Supercars announcement, category organisers have been working to guidelines set by Federal, Territory/State Governments.

Speaking during a recent media roundtable teleconference, Seamer said organisers have been working on several different models in which it could resume racing.

“We’re working on multiple permutations of Supercars only, Supercars with supports, Supercars with fans, so our plans include everything, and it has to, because things are going to evolve over time quite quickly,” said Seamer.

“So our plans have every circumstance catered for, and as government advice and restrictions change, we can mold and adapt those plans.”

Earlier this month the Australian Institute of Sport (AIS) released its ‘Framework for Rebooting Sport in a COVID-19 Environment’ document, which applies to all sports across the country.

Since then, Motorsport Australia has also released its own ‘Return To Race’ strategy that it has submitted to the various governments in an effort to resume racing nationally.

When the championship returns, Seamer said Supercars could look a lot different with decisions on race formats to be left with the Supercars Commission.

“As I’m sure you can imagine, we’ve got a range of different scenarios that we’re working through,” said Seamer.

“Ultimately, we will adhere to the governance and guidelines set out.

“The Commission will make a final call on the formats of the races once we’ve locked down the calendar.

“Everything’s on the table, as I’m sure you can imagine.

“Ultimately, the formats of the races will be a combination of what the teams are able to deliver and turn around their cars with, from a damage and wear and tear point of view, in conjunction with what our broadcast partners are looking for and making sure that they fit in with what is going to be quite a busy back half of the year with sport.”