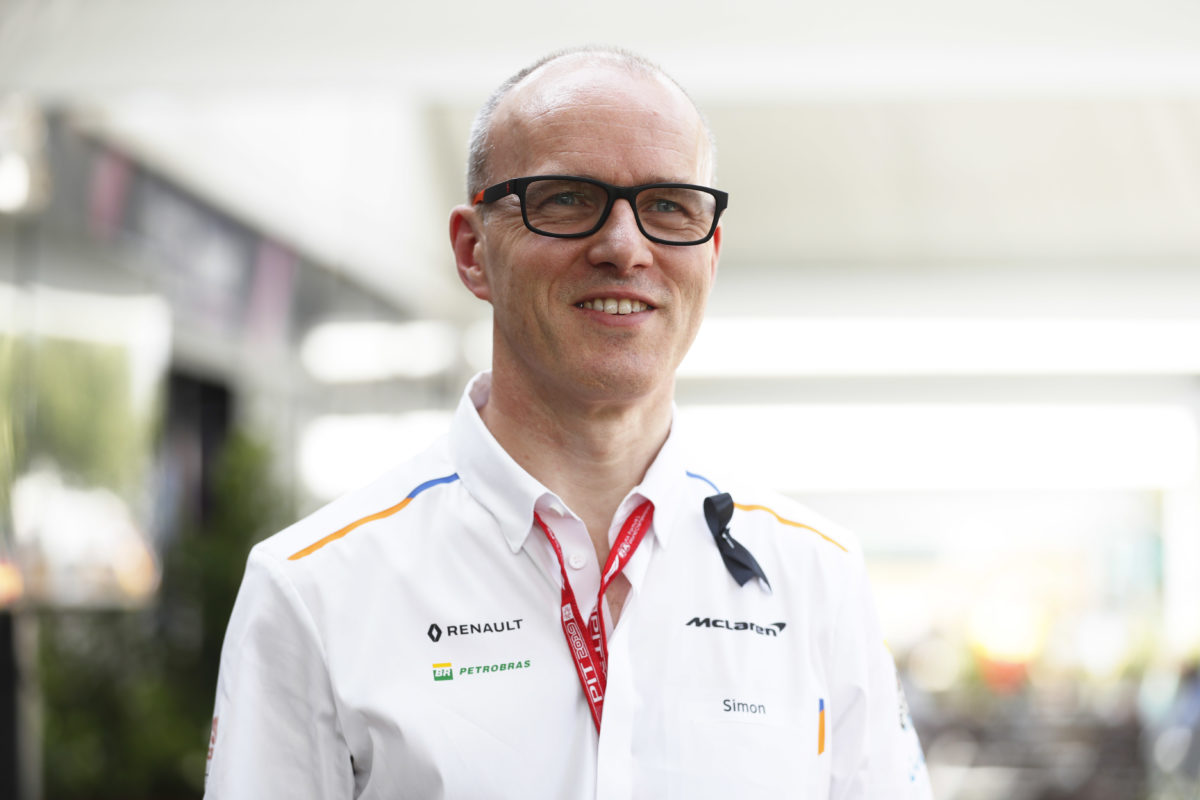 Roberts’ role, a newly created position, will see him “take overall responsibility for the design and development process, racing, factory operations and planning,” according to Williams’ announcement.

But for a year (2009) on secondment to Force India, Roberts had only ever worked in Formula 1 at McLaren, which he left in early-2019.

Deputy Team Principal at his new home, Claire Williams, said, “Simon will bring enormous experience and knowledge to the Williams team, and we are delighted that he is joining us when we head back to work after this long enforced F1 shutdown.

“He will lead a highly talented team that’s looking forward to designing and developing the next generation of Williams F1 cars.”