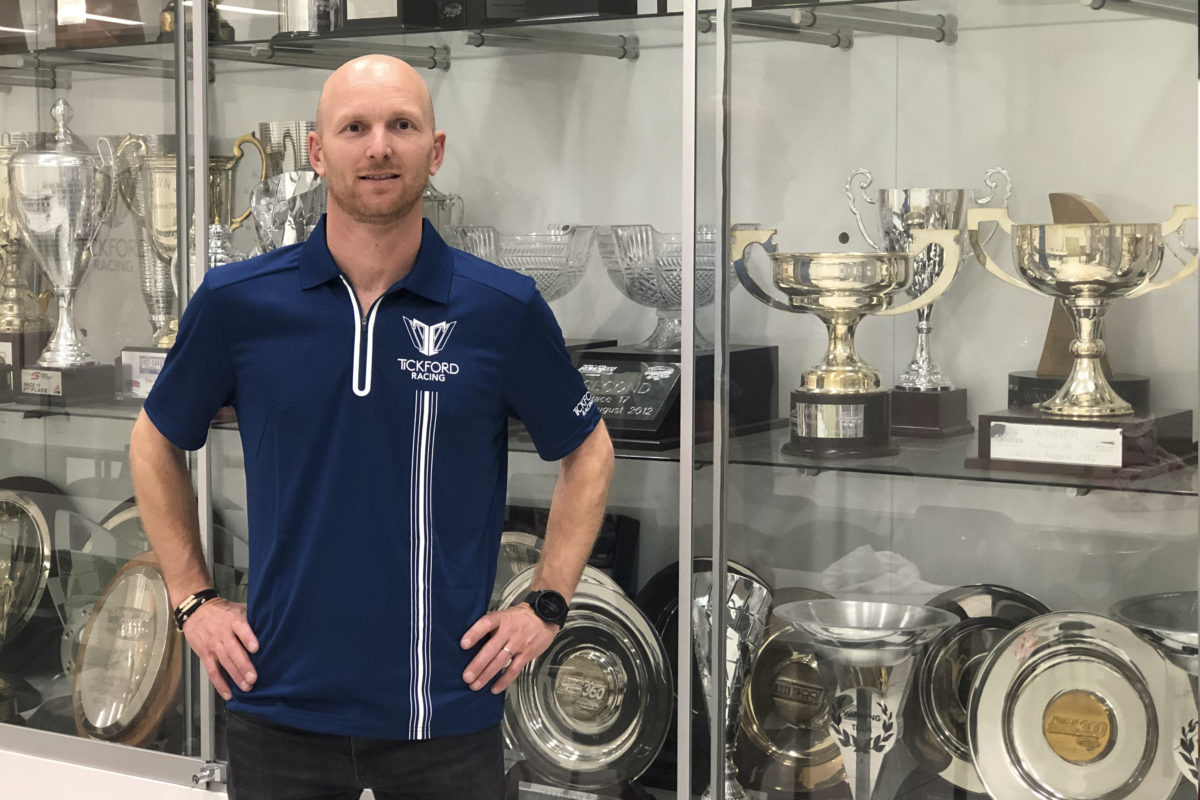 Tickford Racing will monitor Alexandre Premat’s situation in light of current travel restrictions with the United States-based Frenchman set to join the team for the Pirtek Enduro Cup.

Tickford announced the signing of the 2019 Supercheap Auto Bathurst 1000 winner in mid-February, just prior to the Virgin Australia Supercars Championship pre-season test day in mid-February.

Premat was also part of the VHT Australian S5000 Championship field which qualified but never got to race at Albert Park three weeks later.

The Australian Grand Prix was officially called just hours before Formula 1 practice was to begin due to the COVID-19 outbreak, a decision which also curtailed the second event of the Supercars Championship.

Australia’s external borders were closed to non-citizens and non-residents on the following Friday, before several states/territories took their own such measures.

There is speculation that internal borders may reopen in July, but no word yet on when non-resident foreigners will be allowed to enter the country again.

With the OTR The Bend 500 not until September 18-20, Tickford is adopting a ‘wait and see’ approach regarding their high-profile recruit for the time being.

“We have yet to formally discuss Alex’s situation as it is too early to know what international travel will look like come September and October, but we will keep an eye on any changes to travel restrictions in the coming months,” a team spokesperson told Speedcafe.com.

“Our immediate focus as a business is to ensure we are in the best position possible when the season resumes, which we are certainly looking forward to.”

There was already to be change at Tickford with the arrival of Jack Le Brocq in the Supercheap Auto Racing entry which Chaz Mostert drove before his move to Walkinshaw Andretti United, while Thomas Randle, who served as Lee Holdsworth’s co-driver last year, will fill the same role for Nick Percat at BJR.

James Moffat and Michael Caruso remain as enduro drivers for the two-time Bathurst 1000-winning team, however, after respectively partnering Mostert and Cameron Waters in 2019.

No driver pairings have yet been confirmed for the #5, #6, or #55 Mustangs, but the Tickford-run 23Red/Milwaukee Racing car is set to be piloted by Will Davison and Jack Perkins.