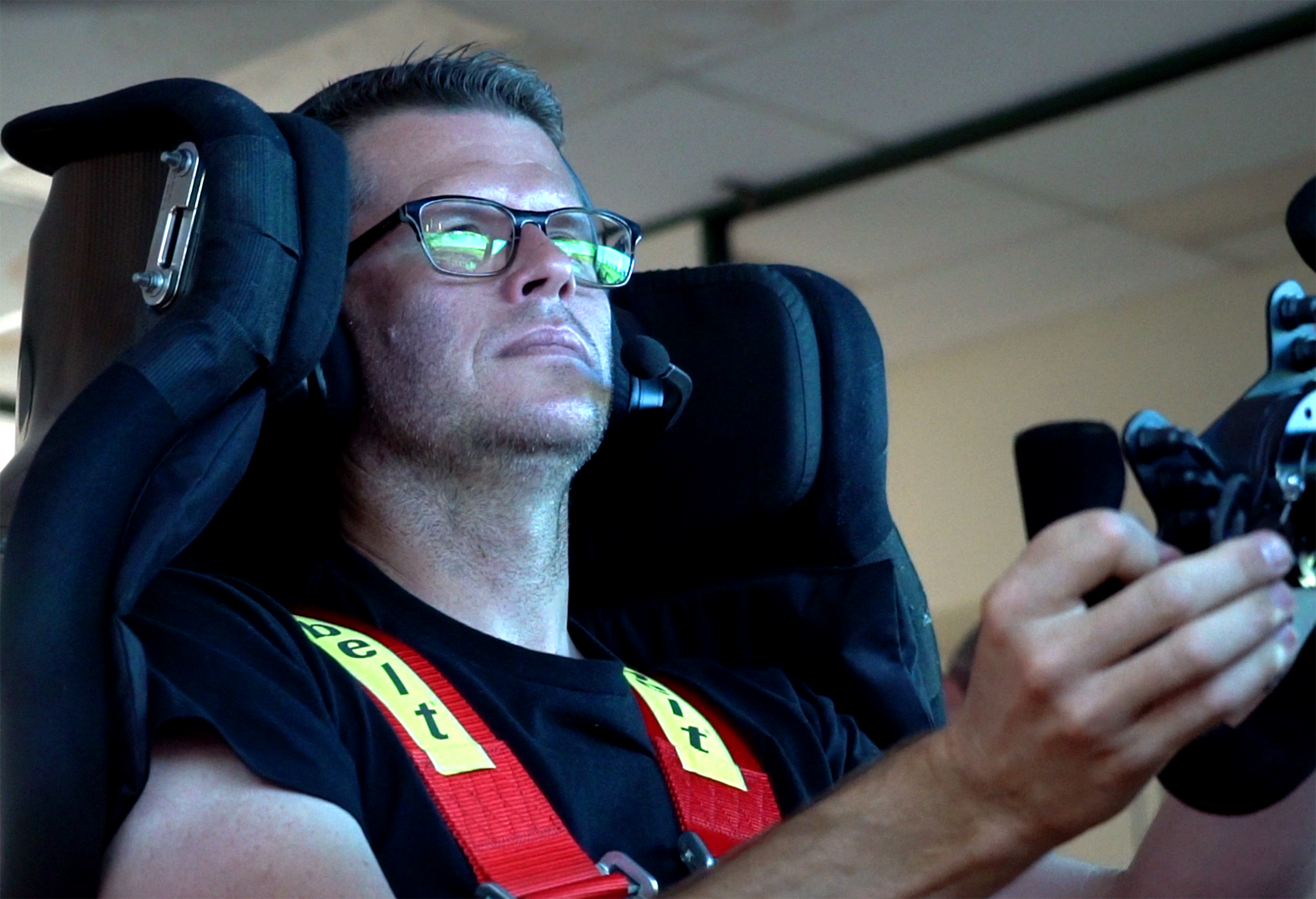 As Garth Tander awaits a return to real-world racing, the Supercars champion is using eSports to keep himself mentally fit.

Tander has been a regular fixture in the virtual world over the past month racing in the Formula 3- and TCR-based ARG eSport Cup.

This week he’ll join the Red Bull Holden Racing Team in Round 6 of the BP Supercars All Stars Eseries at Circuit of The Americas as a wildcard entry.

Speaking with Speedcafe.com, the three-time Supercheap Auto Bathurst 1000 winner said he has taken a liking to sim racing lately.

“What I’m enjoying about it is it keeps your racing brain working, because obviously we’re sitting around not doing much at the moment,” said Tander.

“It definitely keeps your racing brain ticking over, thinking about how to extract lap time out of a race car, driving technique, all that sort of stuff.

“That’s where I’m enjoying it for the most part.”

While it’s a way to fill the void left by the coronavirus-induced postponement and cancellation of events, Tander said he’s looking forward to being back in a real race car.

“I’m enjoying the challenge of trying to be competitive in sim racing, but it doesn’t really satisfy the appetite if you know what I mean,” he said.

When he’ll be back on track remains uncertain at this point.

The 43-year-old was in line to contest TCR Australia and Australian GT alongside his already confirmed Pirtek Enduro Cup campaign with Shane van Gisbergen at RBHRT.

“At this stage I’m not sure because no one really knows when we’re going to go racing again yet, although there’s chat of that starting to happen,” said Tander.

“I haven’t started piecing all that together.

“I was going to have quite a busy year.

“I was going to have TCR, (Australian) GT, and obviously the Supercars stuff as well.

“How much of that ends up happening now off the back of this, I’m not sure.

“I suspect we’ll still be doing the TCR stuff and then the Enduro Cup campaign, whatever that looks like when they finalise what the calendar is going to be.”

An update on the Virgin Australia Supercars Championship is expected to come later this week.