On this day in 2012, it was announced that iconic car builder Carroll Shelby had died.

Shelby won the 1959 24 Hours of Le Mans, as well as playing a part in the collaboration between Shelby-American and Ford’s back-to-back victories in 1966 and 1967.

Edsel B. Ford II said, “Today, we have lost a legend in Ford Motor Company’s history, and my family and I have lost a dear friend.”

Take a trip down Speedcafe.com memory lane on this day, May 12. 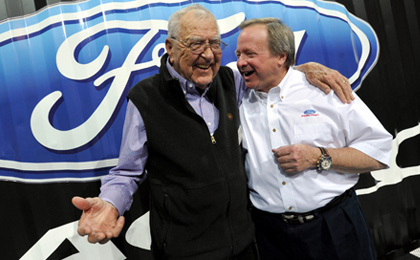 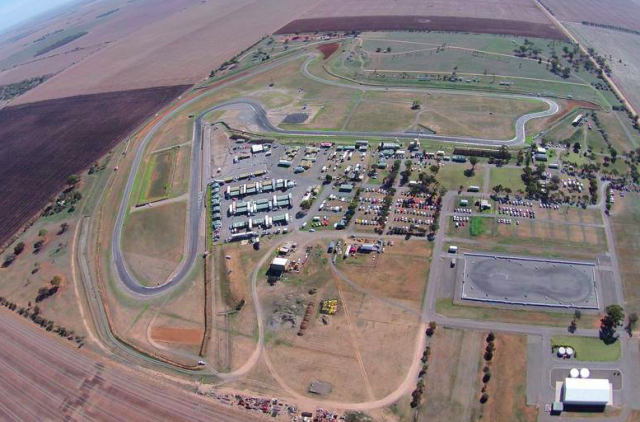 Mallala Motorsport Park is set to undergo a revamp in order to attract national events following its acquisition by the Peregrine Corporation, run by successful businessman Sam Shahin. 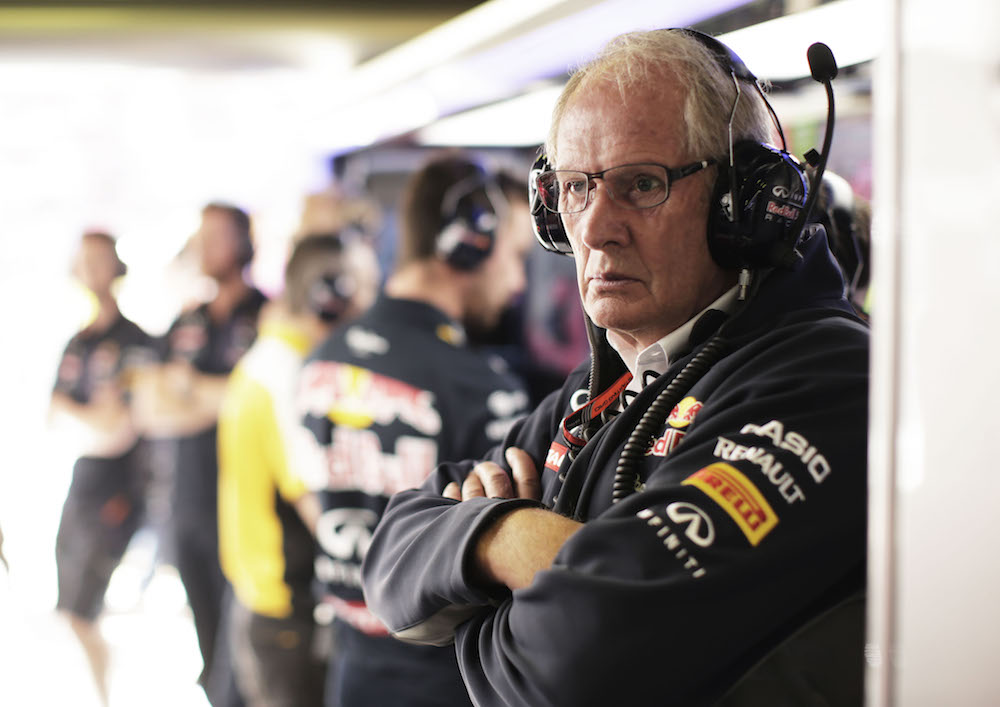 Red Bull has issued another warning it will quit Formula 1 with Helmut Marko claiming the team will only remain if they can be competitive, or if Audi joins forces. 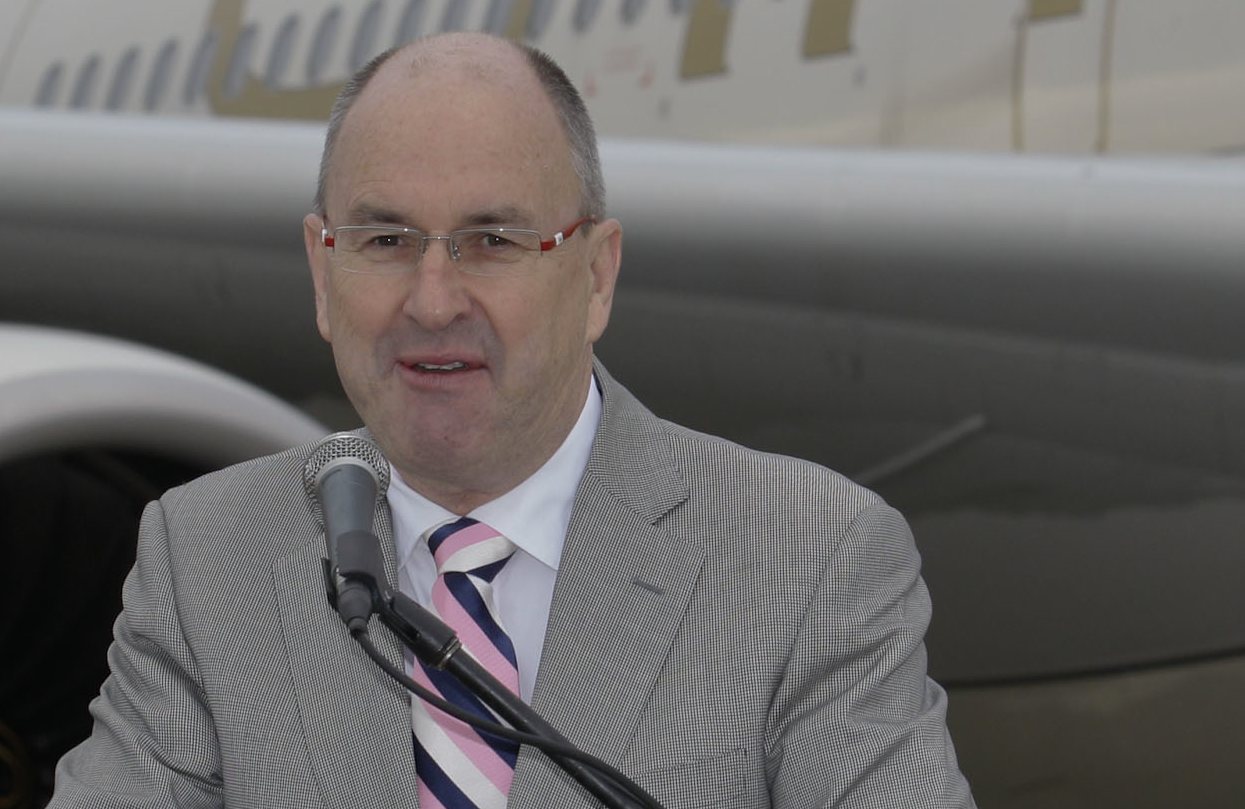 V8 Supercars Chairman Tony Cochrane has blasted the Seven Network over its treatment of the championship, singling out the scheduling of races on 7mate as his major grievance.