POLL: When will you next attend a motorsport event?

POLL: When will you next attend a motorsport event? 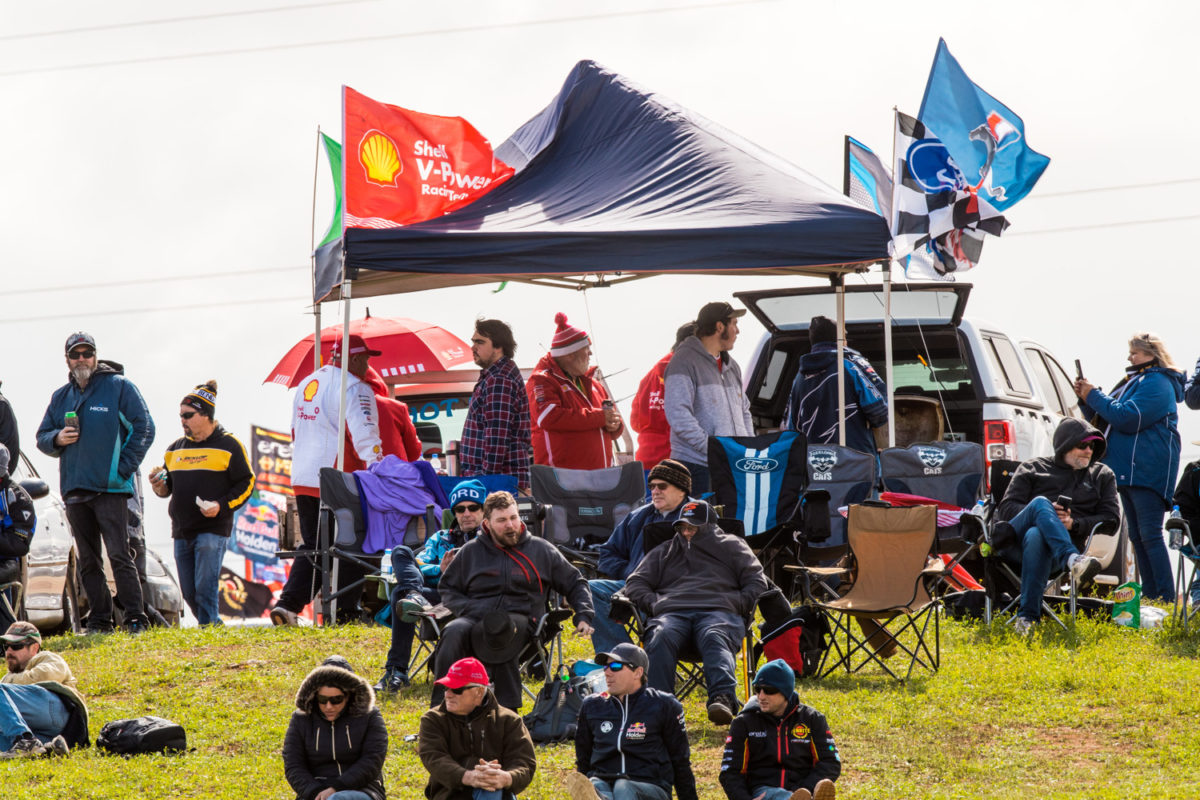 As Australia begins to take its first tentative steps back towards normality, Speedcafe.com this week wants to know when you would look to attend motorsport once COVID-19 restrictions are lifted.

While motorsport as we have come to know it remains some way off, across the country a gradual rolling back of restrictions has returned to us a degree of freedoms.

That includes, in Victoria, which has been arguably the most restrictive state in the country.

Aside from a modest increase to the number of allowed visitors, key among the points made by Premier Daniel Andrews today was the allowance for professional sports teams to return to training.

Though that doesn’t directly impact motorsport, it’s a half-step in that direction.

Earlier this month the Australian Institute Sport released its Framework for Rebooting Sport in a COVID-19 Environment.

It’s been designed to help guide sports of almost any type resume once the pandemic has eased sufficiently.

The AIS framework defines three different levels, with motorsport only able to resume once ‘Level C’ is reached.

The framework included a list of 15 principles under which sport and recreation activities could resume, though exactly when we move from one level to the next remains based on guidelines from government.

Some restrictions would remain in place, notably continued use of hygiene and cleaning measures, and the minimising of equipment sharing.

The AIS framework also specifically states that, at Level C, motorsport can return to “Full training and competition”.

To help facilitate a speedy return to racing, Motorsport Australia has produced its own strategy document which builds on the AIS framework.

It outlines a range of topics including limitations on how driver briefings should take place, to specifics such as how many people should be allowed in Race Control.

For the moment it’s unclear when or how spectators will be allowed in, though inevitably there will become a point at which the public will be once again allowed to attend an event and cheer on their favourite driver in person.