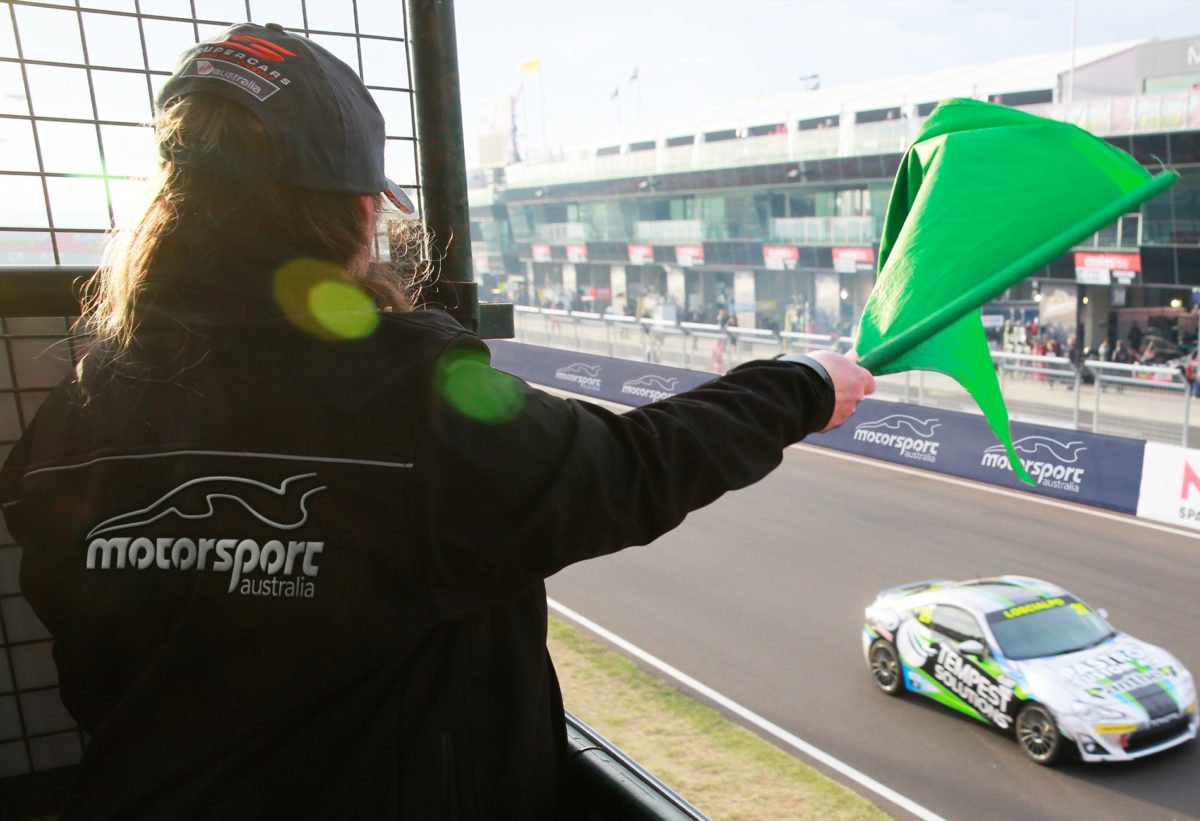 Motorsport Australia has released its ‘Return To Race’ strategy document

Motorsport Australia has released its ‘Return To Race’ document that outlines strategies it hopes will see a resumption of the sport.

The document has been submitted to the state, territory, and federal governments and includes a six-point plan building on the Australian Institute of Sport’s (AIS) Framework for Rebooting Sport in a COVID-19 Environment.

According to the eight-page document, motorsport is estimated to contribute almost $3 billion into the Australian economy, generating approximately 30,000 full-time jobs.

It has been produced after consultation with a number of key bodies, including the Motorsport Australia National Medical Advisory Committee, AIS, Supercars, the FIA, and Motorsport UK.

“Motorsport is unlike any other sport. We certainly believe it’s a low risk sport when it comes to any potential transmission of COVID-19 given that motorsport is conducted outdoors, usually on a large site area,” explained Motorsport Australia CEO Eugene Arocca.

“However, that doesn’t mean we can just go back to running events as we previously did.

“Return To Race clearly outlines all steps our event organisers, officials and competitors should take to make our events as safe as possible based on the framework put forward by the Federal Government.”

Included in the document is a three-level Resumption Strategy, outlining what aspects of the sport can take.

It highlights that no activity can take place at Level A of the AIS framework, where events are limited to no more than two people with no contact or equipment sharing allowed.

At Level B, the Motorsport Australia document reasons most events could return, with special consideration around rally and offroad events where co-drivers are used.

In that instance, co-drivers, navigators, or passengers would need to be a member of the same household as the driver, while all other relevant event regulations were adhered to.

Level B restrictions also mandate gatherings can be no greater than 10 people with spacing of four square metres of space per individual.

A full return to sporting activity comes into play at Level C, with no restrictions on co-drivers though a continued focus on hygiene measures.

They come in addition to the Federal Government’s Resumption of Sport and Recreation Activities which was published earlier this month.

Of these the latter will have the greatest impact, with Article C of the Social Distancing principles stating:

“No mass gatherings including drivers and officials’ briefings, officials sign on gatherings, media conferences etc. Support the use of technology (Zoom or Microsoft Teams) to replace these essential parts of a race meeting.”

Also including is a comprehensive ‘Event Organiser COVD-19 Matrix’ designed to help events adhere to all restrictions.

It is complemented by an Event Organiser Toolkit and Resource Centre which includes necessities such as signage, example venue plans, minimum official numbers, and checklists.

There are also resources for competitors and officials to access, along with advice to spectators.

For the latter, it currently advises that “spectators and non-critical team personnel must not attend any Motorsport Australia activity under these temporary COVID-19 protocols”.