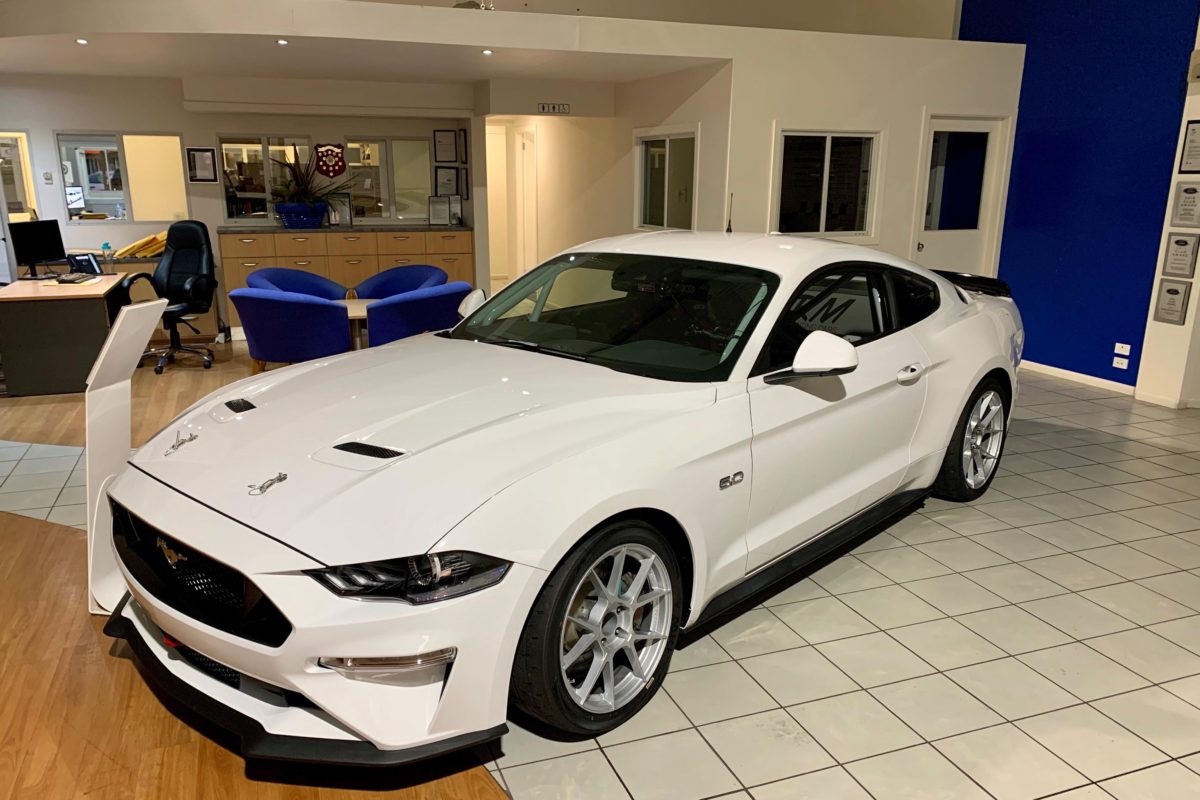 George Miedecke has revealed the brand-new Ford Mustang which he will compete with in November’s rescheduled Hi-Tec Oils Bathurst 6 Hour.

The Ford Mustang was added to the list of eligible vehicles for the production car enduro effective this year, as was the Chevrolet Camaro and Kia Stinger.

The former Super2 competitor, who now races in the Australian Racing Group’s National Trans Am Series, contested the 2019 Bathurst 6 Hour in an FG Falcon GT-F.

“I bleed blue, and I love seeing Mustangs on the track, whether they are in Supercars or Trans Am cars,” Miedecke told the Parked Up podcast.

“We felt that the Mustang has been under represented in production cars, so we have just completed the build of a brand-new FN Mustang for the Bathurst 6 Hour.

“We are really excited that the event has been rescheduled to November, and I have it sitting here in my dealership in Port Macquarie.

“It looks at me, sits out the front of my office and it’s the worst – it’s like having a Christmas present and you can’t open.”

Build of the Mustang was completed recently by former MARC Cars owner Ryan McLeod, although testing will have to wait until COVID-19 restrictions are lifted.

“From a build quality point of view, I have not seen a production car built so nicely. It’s a credit to Ryan McLeod and his team.

“If I told you it was a Mustang GT4, you’d believe me. It is beautiful.”

The pandemic also saw the event itself postponed from its traditional Easter date to November 13-15, when it will be incorporated into the inaugural Bathurst International.

Miedecke expects that, when the Bathurst 6 Hour does come around in 2020, his Mustang will be in contention for outright victory alongside the likes of the Beric Lynton-entered BMW M3 which dominated last year.

“We’ll be fighting the good fight. Those BMWs will have a lot of pace,” he observed.

“The M3 and the M4 have won it and been on pole for a few years. I doubt that we’ll have the outright pace, but from a reliability point of view, we’ll be strong.

“It has a five-litre Coyote engine, and the biggest thing that triggered us (is that) the car has direct injection, so it has a bit of extra grunt, so it should mean that we are around the fight for the lead.

“It is exciting. We want to get some testing miles under our belt. We are just waiting for tracks to open, but it’s a lovely car and something I’m really excited to have a crack in sooner rather than later.” 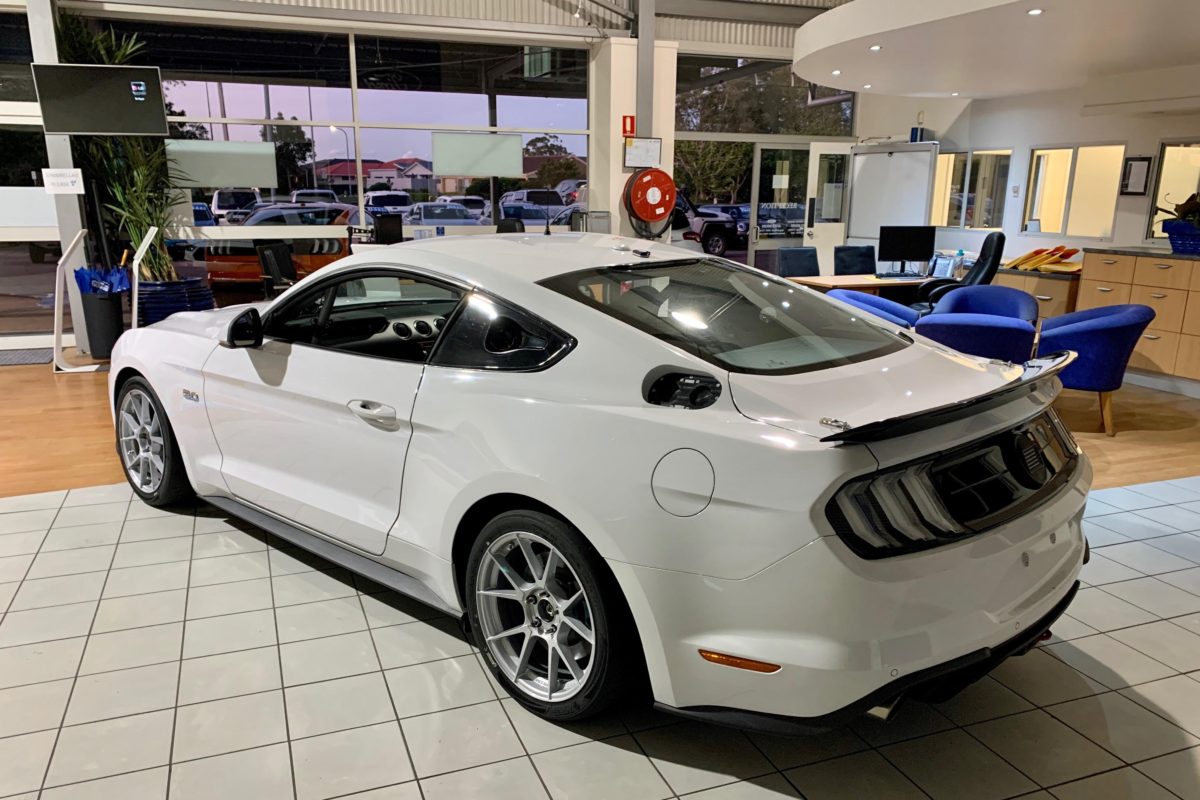 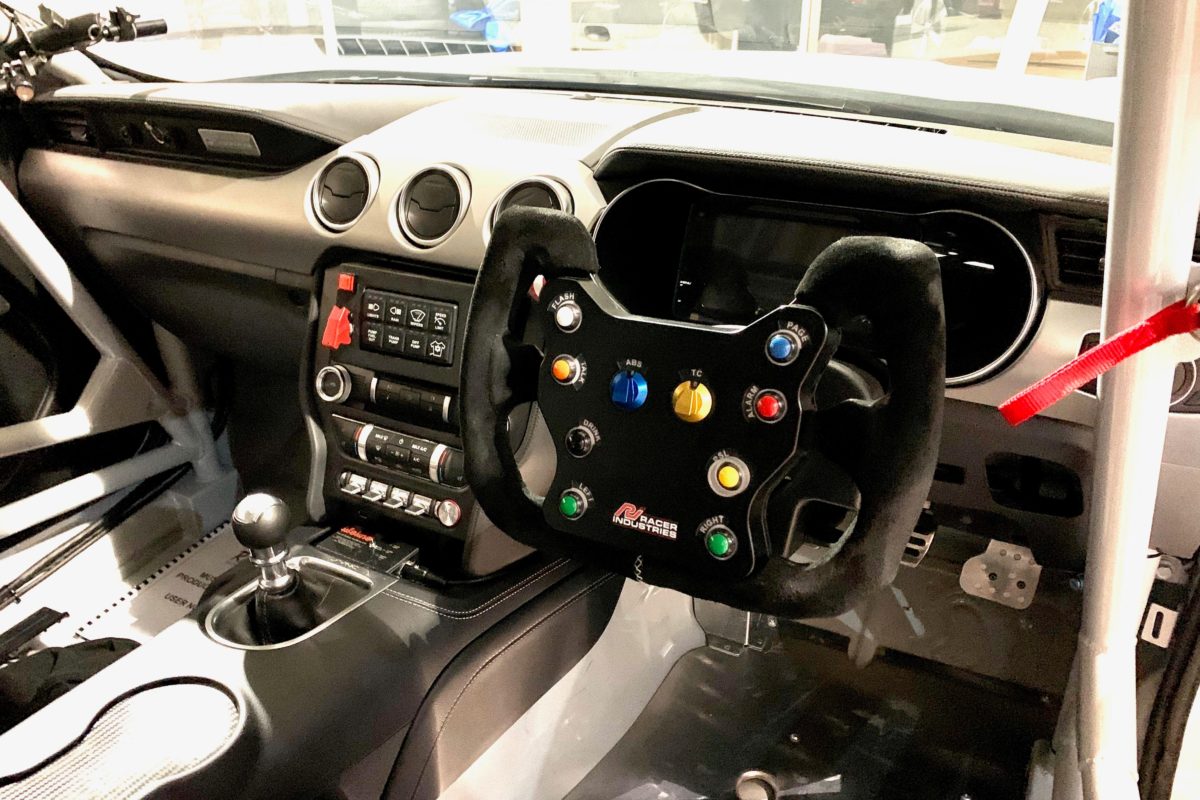