Lowndes to race in Supercars Eseries in fourth T8 entry

Lowndes to race in Supercars Eseries in fourth T8 entry 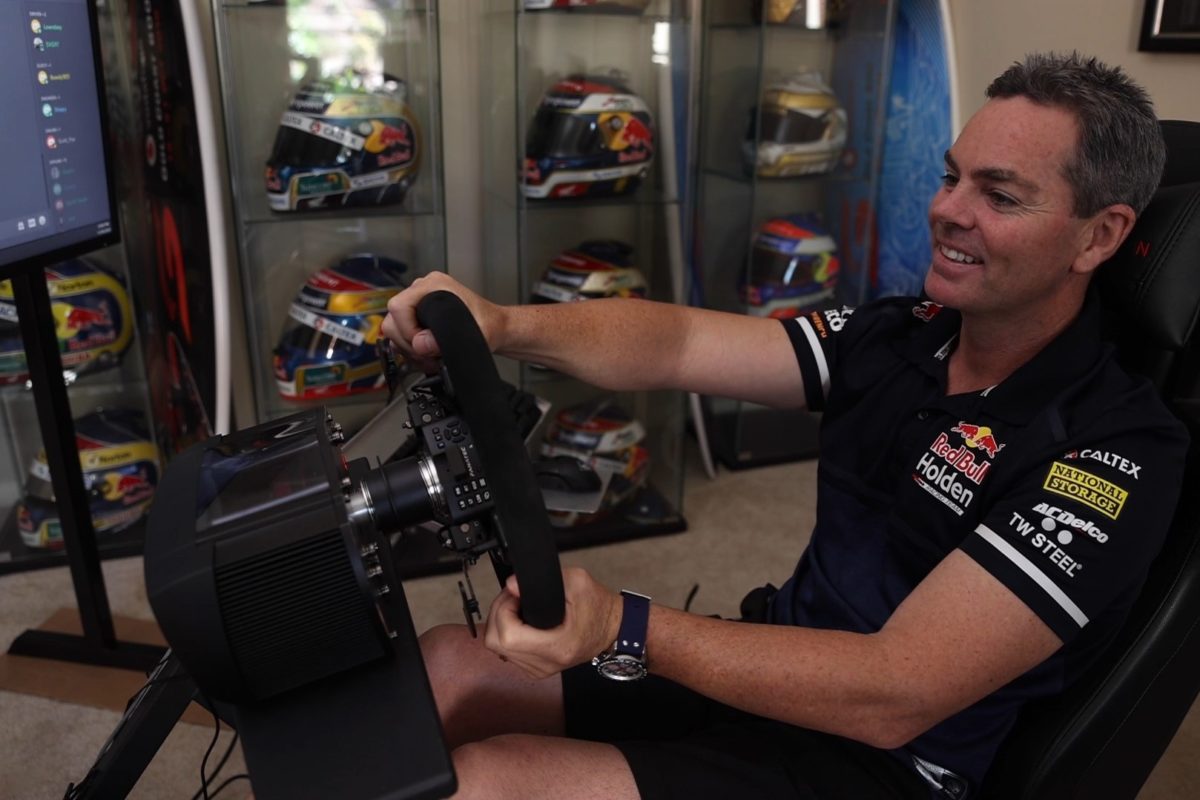 Both of the Red Bull Holden Racing Team’s enduro co-drivers will race in Round 6 of the BP Supercars All Stars Eseries following confirmation of the addition of Craig Lowndes.

The seven-time Supercheap Auto Bathurst 1000 winner will join Triple Eight Race Engineering stable-mate Garth Tander and a number of others as wildcard entrants for Wednesday night’s races at the Circuit of The Americas.

As he did when he stepped back into the driver’s seat to partner Jamie Whincup for last year’s Pirtek Enduro Cup in the real world, Lowndes will drive Car #888 in the Eseries.

“My experience on a simulator is pretty limited, I missed that phase,” he said.

“I’ve used a sim in the past in my last few years of full-time driving, but it’s just a different world.

“To get your head around not having that tactile feel of what the car is doing underneath you, is really something you’ve got to just change your whole focus.

“It’s been interesting to watch it from afar; it’s been quite humorous at times.

“If there’s only one driver I beat on Wednesday its probably my team-mate, Jamie Whincup.”

Team Penske will also have two additional drivers on the grid with confirmation of the return of Will Power, shortly after the announcement earlier this evening that NASCAR Xfinity Series race winner Austin Cindric will line up in the Eseries this week.

Meanwhile, fans will have the chance to race as a Mustang wildcard entrant in Round 8 with a competition to be held on the iRacing platform over the next seven days.

Proceedings for Round 6 begin on Wednesday at 18:00 AEST.