FFord gauging competitor interest for July round at Sandown

FFord gauging competitor interest for July round at Sandown 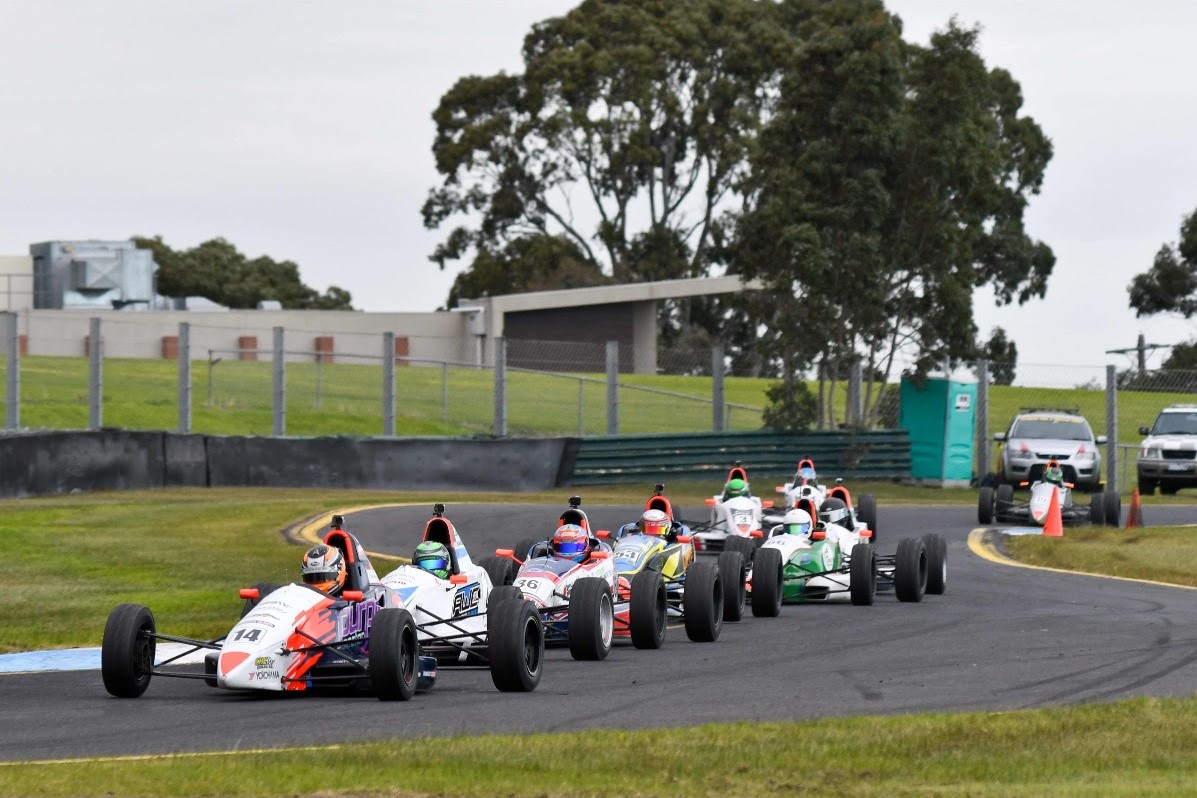 Australian Formula Ford organisers are calling for expressions of interest from competitors to help decide if racing will be held at Sandown in late-July.

The round in question was to have been the fourth of the national season and would take place as originally planned on the Victorian State Circuit Racing Championship bill on the final weekend of the month.

“Amid the changing level of COVID-19 restrictions, the promoters of what is known as Round 4 of the 2020 Victorian State Circuit Racing Championship are requesting Formula Ford competitors to show their interest in participating in the event,” reads an email from the FFA to competitors.

“This is not confirmation that the event will be held, but is a step forward to assess the interest within the motorsport community to re-start the racing season and to understand the current motor racing landscape.

“This round is also scheduled to be a round for the 2020 Australian Formula Ford Championship. Our national competitors are invited to send their expressions of interest if they wish to race to help promoters understand the number of competitors interested in the event.

“The AFF management team will assess the restrictions in place closer to the event to understand if interstate travel will be permitted to non-Victorian competitors.

“This will be a key element when deciding if the Australian Formula Ford Championship will join the Victorian field as scheduled or not.”

While Victoria has not closed its borders, interstate movement is restricted in several other states/territories and is not expected to be freed up until some time in July.

It is requested that expressions of interest be submitted to [email protected] as soon as possible and by no later than Wednesday, May 13 at 17:00.