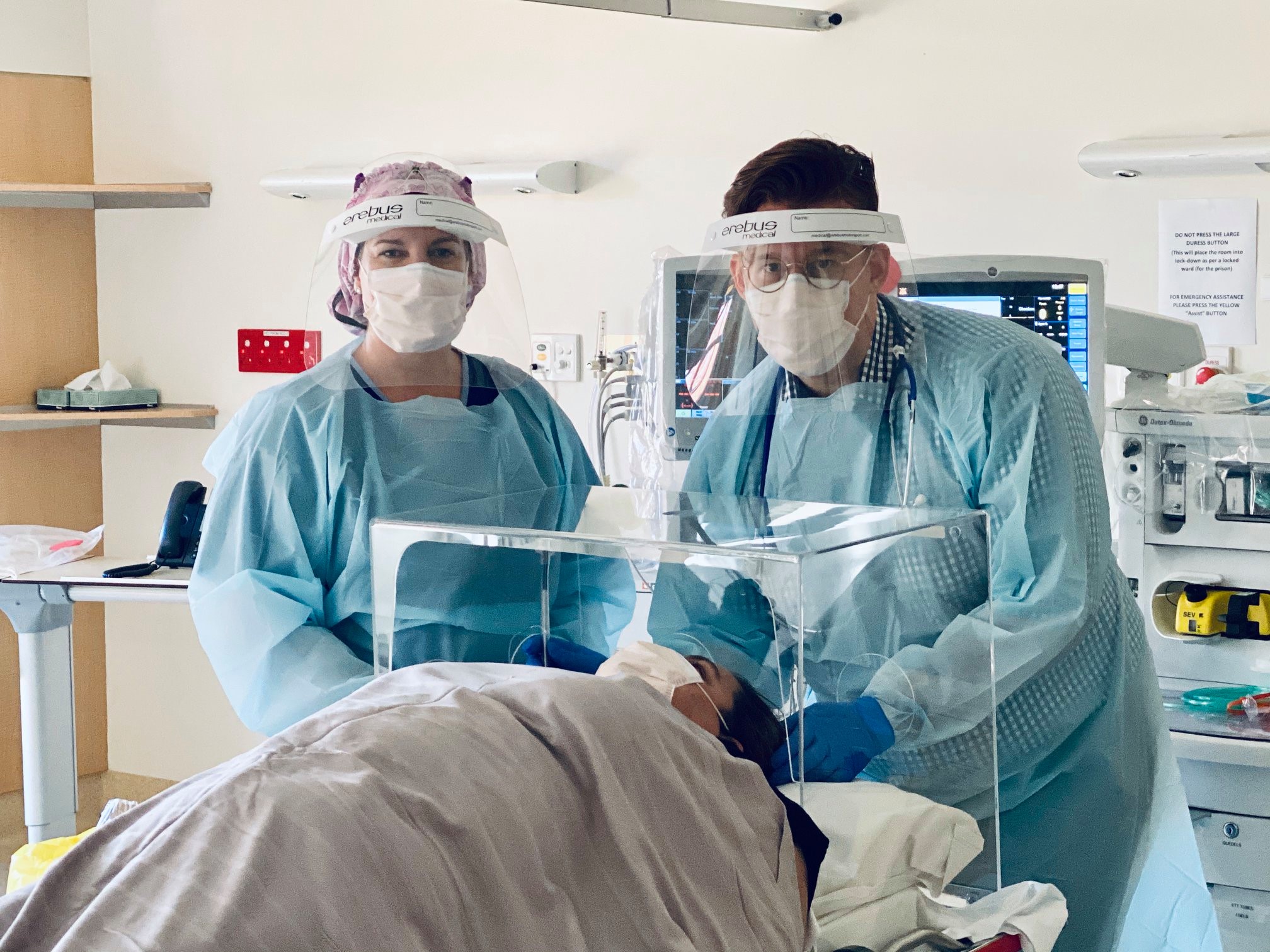 Erebus Motorsport is gearing itself up for new projects as medical personal protective equipment manufacturing finishes following the production of over 12,000 pieces.

In late March the Supercars team announced it would begin producing PPE in the fight against the coronavirus pandemic.

The news comes as parts of Australia look to ease restrictions following the release of a three-stage plan by the Federal Government.

“It’s all at a bit of a standstill now because the country is under control at the moment, so hopefully it stays like that,” Erebus Motorsport boss Barry Ryan told Speedcafe.com.

“We’ve got a few boxes of face fields that people can have if they’re desperate, but at the moment we’re not producing any more.

“We’ve got some other projects that we’re working on at the moment, which we’ll work on the next couple of weeks to announce.

“As far as the medical thing goes, we’re glad we did it and we’re proud we did it.

“Luckily, it didn’t end up as critical as what it could have been.”

Erebus produced three primary pieces of personal protective equipment, two of which were mass-produced and distributed.

Their flagship item was a negative pressure perspex box, which fit over the face and neck of infected patients.

A flatpack version was also made for use in ambulances and for the Royal Flying Doctor Service of Australia.

Ryan said over 60 perspex boxes have been distributed across the country in 40 different hospitals.

Over 12,000 face shields have also been distributed to 120 different locations around Australia, the majority of those going to hospitals.

Chemists have also taken stock of the shields as have Victoria Police, which has had shields delivered to 13 stations across Melbourne.

The face mask concept that combines a snorkelling mask and air filter still requires approval for its use and as such hasn’t been used.

Erebus has 1,500 of the masks waiting if they are approved. However, it’s hoped the masks will not be needed.

Ryan said Dr Carl Le was influential in the distribution of the protective equipment, which was facilitated by CoolDrive Auto Parts.

“Dr Carl was obviously really good with knowing who needed it,” Ryan said.

“He was a big part of that side of it, we just got it all produced.

“Tim and John Blanchard were very generous with their distribution with helping get it all across the country.

“CoolDrive helped out a heap there. They’ve obviously got an Australia-wide network, they basically had a van pick up stuff every morning.

“Off the went and helped distribute it all over Australia. Even some of their reps were taking stuff and dropping it off at hospitals. That was really cool.”

Last month the team indicated it would look to continue manufacturing processes alongside its racing activities, which have been put on hold as a result of the pandemic.