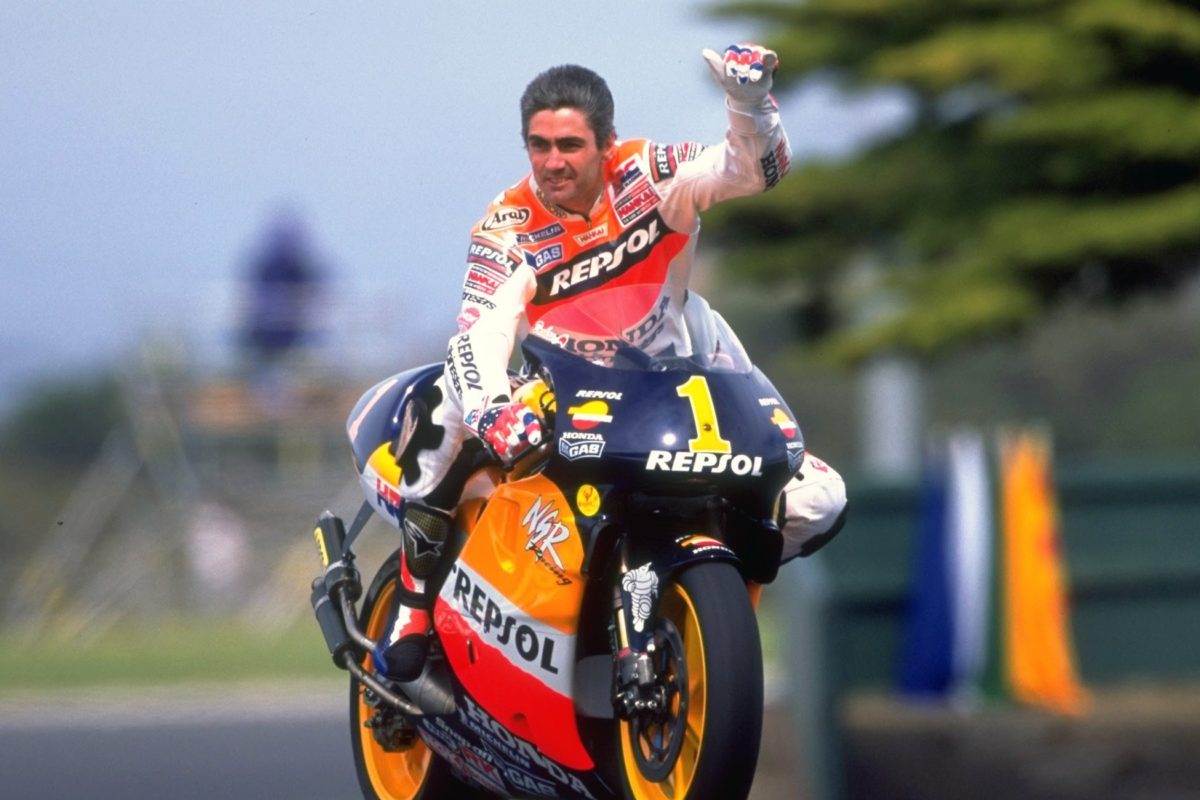 Mick Doohan and Ryan Story are among a batch of 10 more names announced for next Monday night’s Supercars Celebrity Eseries event.

The latest crop comprises stars from across several disciplines of motorsport and other sports, including overseas representation in the form of Walkinshaw Andretti United Director/McLaren Racing CEO Zak Brown and All Blacks/(Waikato) Chiefs Prop Angus Ta’avao.

Doohan, the five-time world champion of the 500cc grand prix motorcycle class which became MotoGP, will follow his son into the virtual Supercars world after Jack drove as a wildcard in the BP All Stars Eseries last week.

Supercars has teased that more names will be announced in the lead-up to Monday night’s event, which will take place around Mount Panorama.