World of Outlaws returns to racing

World of Outlaws returns to racing 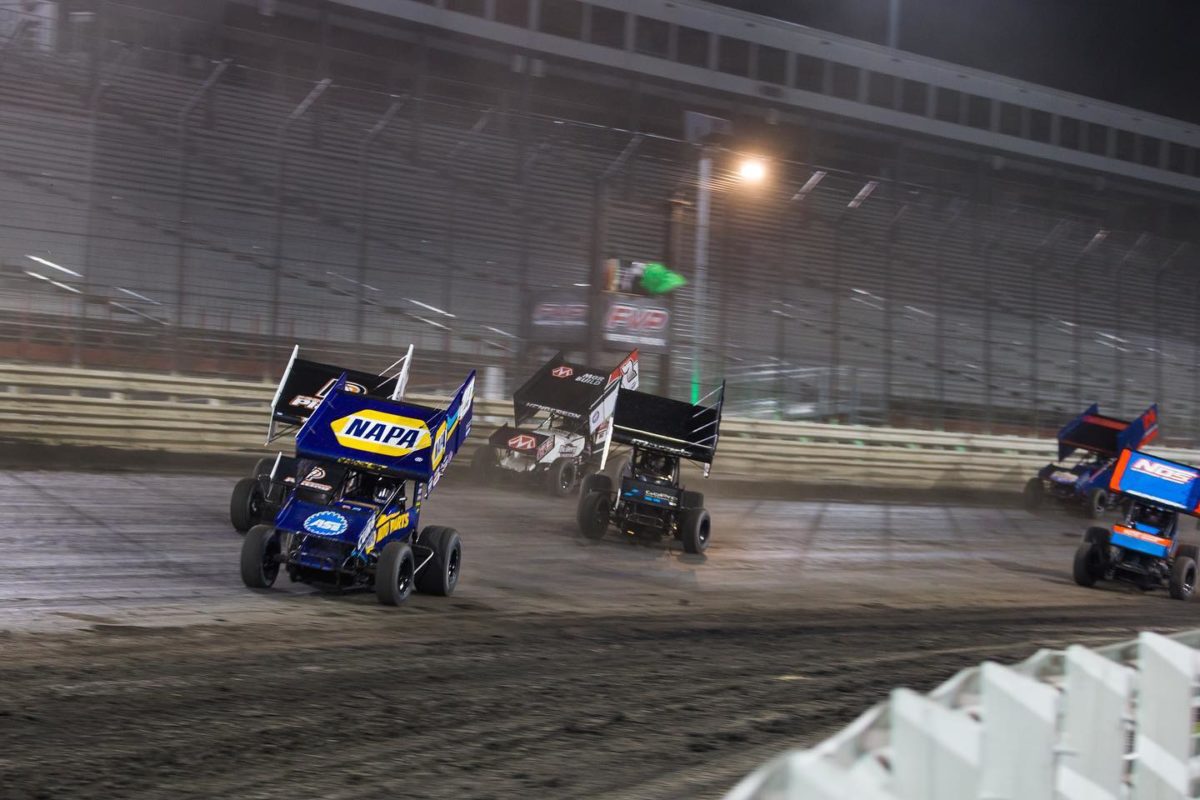 America’s World of Outlaws sprint car series has resumed competition with the first event having been run on Friday night in Knoxville.

The invitation only event, which attracted $10,000 for the victor, was run behind closed doors. Teams were limited to five staff, and had their temperature scanned upon entry to the venue.

It also saw the return of dumped Chip Ganassi NASCAR driver Kyle Larson who ended the feature race in 10th.

Field sizes have been capped at 48 entries for Knoxville and I-55 events while individual circuit capacity determines the field size for others, with teams housed in every other pit stall.

The nine event competition is set to continue until mid-May with events at Lake Ozark Speedway, River Cities Speedway, Granite City Speedway, before a return for back-to-back nights at Knoxville on June 12-13.

The originally scheduled races on May 29 at Jacksonville Speedway and May 30 at Tri-State Speedway have been postponed.