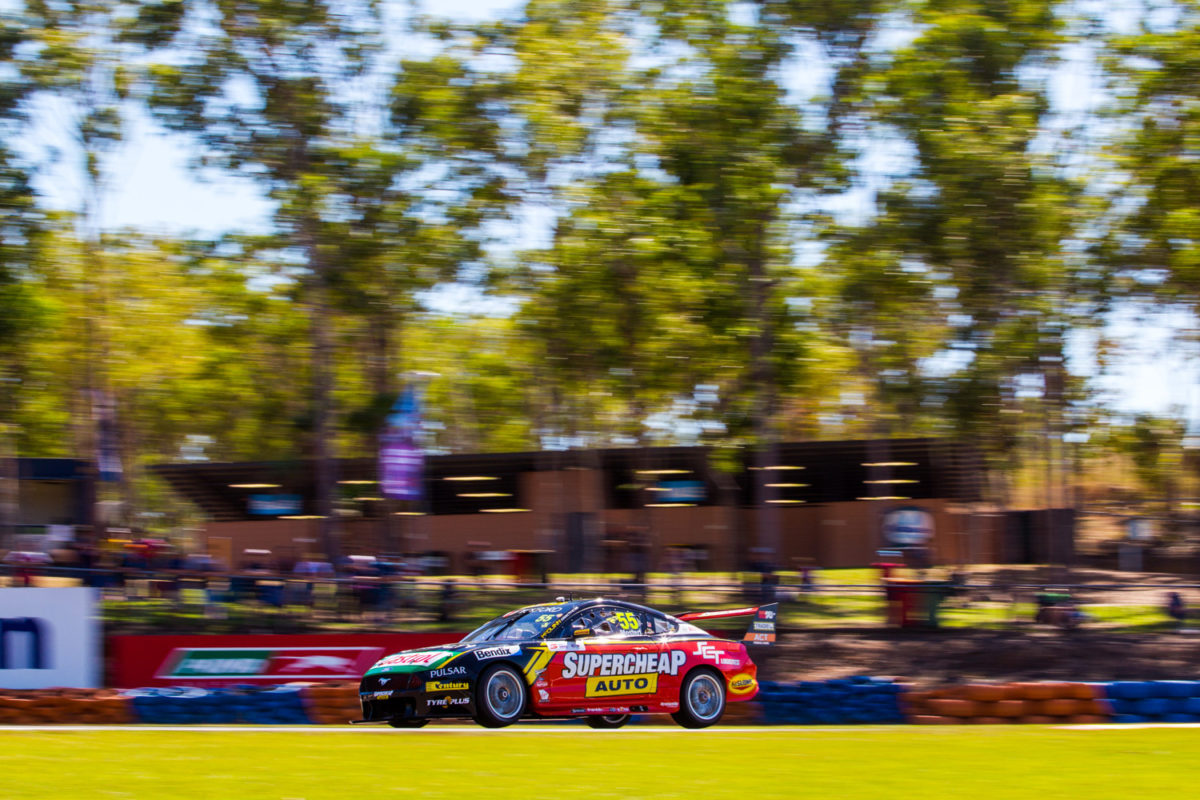 The return of motorsport in the Northern Territory and other parts of the country will help the FIA chart a path back to competition worldwide, says Motorsport Australia CEO Eugene Arocca.

Practice activities may take place in the Northern Territory again from May 15 with racing expected to follow from June 5, when most coronavirus-related restrictions in the Top End are lifted.

At the top echelon of the sport, Formula 1 is making plans to finally commence its season at Austria’s Red Bull Ring on July 4-5 in what the championship’s sporting boss, Ross Brawn, described as something of a ‘biosphere’.

FIA President Jean Todt has committed to sharing the intelligence gathered from the Austrian Grand Prix, should it indeed go ahead, with its members in a bid to promote the resumption of motorsport the world over.

However, the FIA will also be taking lessons from Australia, according to Arocca.

“It’s a two-way street; they (the FIA) inform us and we inform them,” he told Speedcafe.com.

“We sent them information regarding the Northern Territory outcome so that they’re aware of what’s happening on the ground around the world.

“I suspect, out of all the countries in the world, we have been the poster boy or girl for managing this virus.

“We are head and shoulders, along with New Zealand, above the standard that’s been set by many other countries.

“On that basis alone, we are one of the countries that’s going to be able to implement these introductions to sport as soon as possible, and they’ll be watching with interest what happens everywhere from the Northern Territory to Tasmania.”

Arocca noted that Motorsport Australia representatives had already been involved in high-level discussions within the FIA and is well-placed to coordinate with the world governing body on a path after the outbreak of COVID-19.

“Not only have we been in direct contact with them but our President (Andrew Papadopoulos) and Mike Smith (Director of Motorsport & Commercial Operations) have been part of webinars that have been distributed and held around the world on everything from crisis management to general safety,” he explained.

“Most people would understand that we are essentially a mirror of the FIA at a national level, so we’ve got the advantage of having people like Michael Masi (FIA Formula 1 Race Director) in place in the FIA, (and) we have strong relationships with Jean Todt and Peter Bayer (Secretary General for Motor Sport).

“They are looking, in some regards, to the ASNs, ie the Motorsport Australias of the world, to feed back to them how community-level sport is being introduced so that they can also be aware of what’s happening in our parts of the world.”