In 2012 Eastern Creek Raceway was set to undergo a name change alongside the reveal of its new $9 million layout.

The circuit in Sydney’s west had been known by Eastern Creek since 1990 but was re-branded with its facelift to what is now known as Sydney Motorsport Park.

On hand at it’s open day was Jonathon Webb, who was the first to drive laps on the new layout.

Take a trip down Speedcafe.com memory lane on this day, May 10. 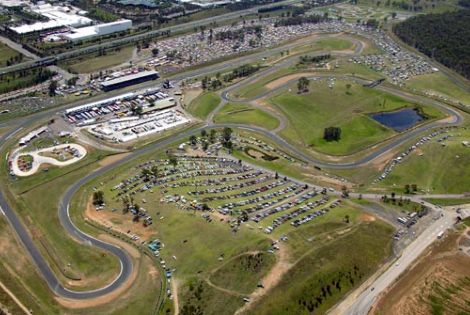 The Australian Racing Drivers’ Club will officially unveil its new circuit and new venue name next Monday (May 21). 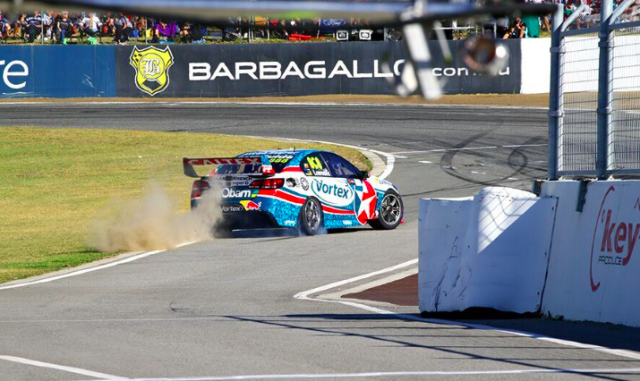 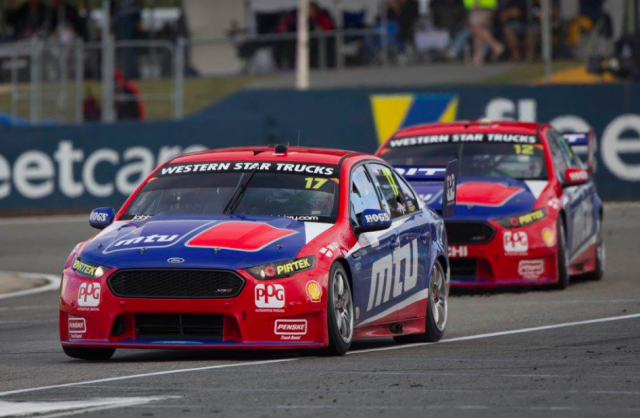 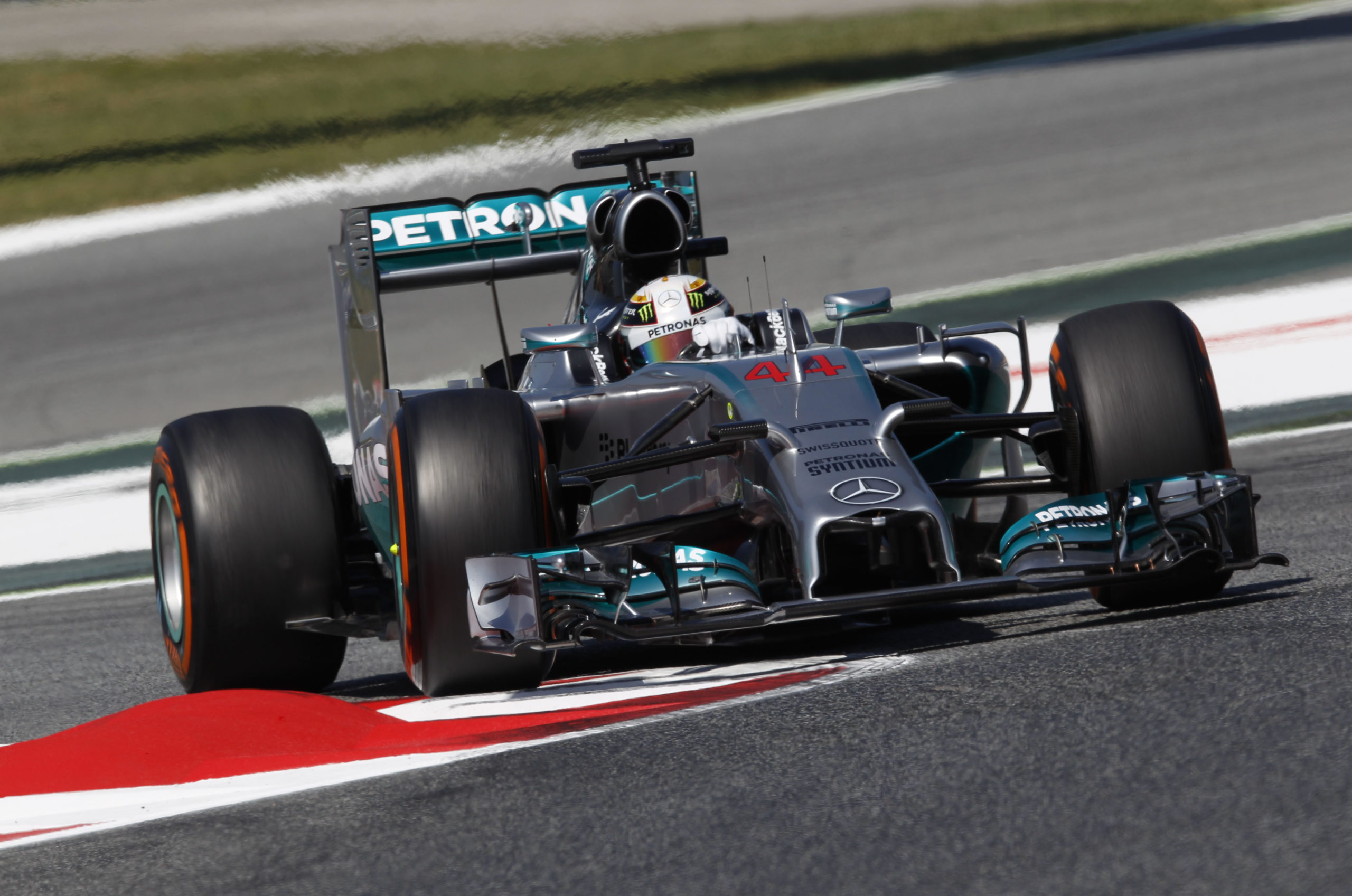 2014: Hamilton on top in Barcelona practice

Mercedes continued to set the pace in Formula 1 as Lewis Hamilton clocked the fastest time in Friday Free Practice ahead of this weekend’s Spanish Grand Prix.