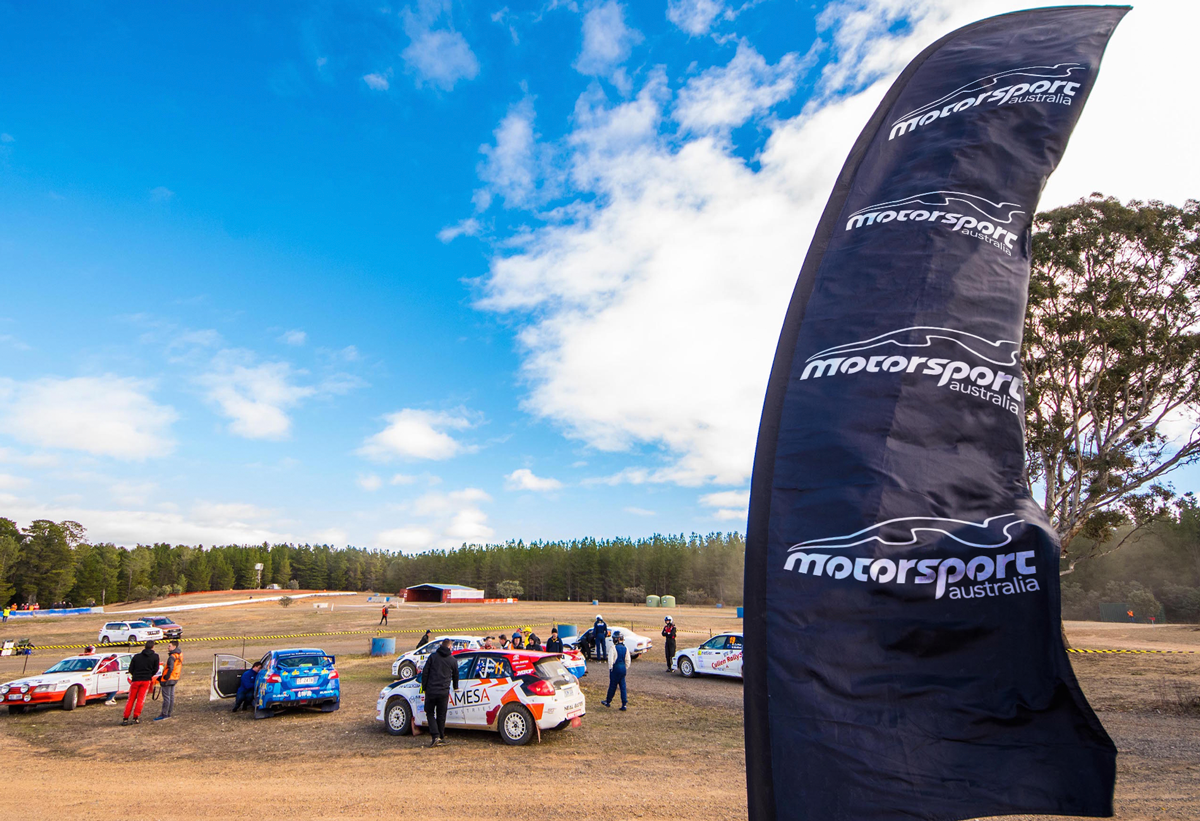 Motorsport Australia is looking for efficiencies

Motorsport Australia is looking to use the COVID-19 pandemic as an opportunity to find efficiencies within the organisation while lobbying governments for a return to competition.

The organisation has placed staff on reduced hours and utilised the government’s JobKeeper initiative during the pandemic.

Despite the difficult landscape in which it is operating, CEO Eugene Arocca believes it also offers opportunities.

“We want to review how we’ve operated. Be more efficient. Consider the way in which we’ve done things in the past,” Arocca told Speedcafe.com.

“Never waste a crisis, is a famous quote, and we certainly believe that.

“Not only will we weather this storm, however long it will be, and it could be up to 12 months, but we’ll also come out of it at the other end with a more efficient, probably a leaner operation. and one that we believe will certainly respond to the new environment in which we are all going to have to adapt.”

Arocca also stated that Motorsport Australia will look to the FIA for any available grants.

Graham Stoker, FIA Deputy President for Sport, has recently stated that the FIA is prepared to look at helping out ASNs globally where needed.

“I’m determined to do all we can to help those ASNs through this difficult period,” he said.

“The FIA and many ASNs work on the basis having at least one year’s reserves, but when you’re talking about 145 ASNs, that’s not the case for many of them.

“In that light, I think we’ve got to be flexible with the Sport Funding Commission and the Innovation Fund.

“We need to look at formulating a rescue package and the mechanisms that go with that sort of support so that we are able to help those in trouble.”

At any one time the organisation has between $1 million and $2 million in cash reserves, coupled with more in assets including an office building in Canterbury, Melbourne purchased for just under $6.75 million in late 2018.

That followed the sale of its previous office in Malvern East for $8 million in 2017.

However, the situation requires careful management to ensure the organisation is in a position to react as restrictions on competition are lifted.

“The reality right now is that our revenue is basically five percent of what it was three months ago,” Arocca explained.

“Everyone’s sort of in this holding pattern, but if we have to weather this for 12 months we can, and we will, because we’ll simply adjust our expense and our costs accordingly.

“So, we’ve been very proactive in dealing with the board and our cash flow.

“We do not intend to come out the other end laden with debt and in a position where we are actually hamstrung from operating the way we have in the past.

“We certainly don’t envisage all of our staff coming back on the first day of motorsport activities, it’s going to be a dialling up; a responsible dialling up,” he added.

“There are going to be times and things that we’ve done in the past that are going to be completely approached in a new way, not only to save money, but to be more efficient.

“All of the other sports are reviewing how they’re going to operate in a new environment, which could be as long as 12 to 15 months from today.”

Another revenue stream for the organisation is government grants, with between $700,000 and $900,000 received annually, though typically tied to the delivery of a specific programme.

“We’ve been able to talk to all of our government partners, and the general mood has been that any grant monies that have been paid to date will remain, basically, accounted for on the basis that we may not deliver the program for another 12 months,” Arocca said.

He’s also confident that the funding will remain available in future, despite the pressure governments at state and federal level currently have on their budgets.

“Thus far the government, every government minister I’ve spoken to, every state and federal government, is terribly sympathetic to all sports,” Arocca said.

“There seems to be a commitment, an unstated commitment that they will continue to support sport into the future, particularly through the next 12 to 18 months, when most of us are not going to be able to simply return to normal.

“But at the same time I think they’ll expect that we will show some improvements and efficiencies in the way in which we operate, to justify that faith.

“There will be opportunities for funding that we’ll still put our hand out for, and it remains to be seen how willing government will be to invest in sport, rather than continue to simply make us continually sustainable.

“So, I’m pretty confident, particularly in this state, in Victoria, and New South Wales, that there won’t be a turning off of the tap, but there will be a continuing expectation of accountability, before we get money.”

Motorsport Australia last week announced plans to extend competition licence renewals, while racing in the Northern Territory is set to resume from May 15.