Williams: F1 could lose ‘an awful lot of teams’

Williams: F1 could lose ‘an awful lot of teams’ 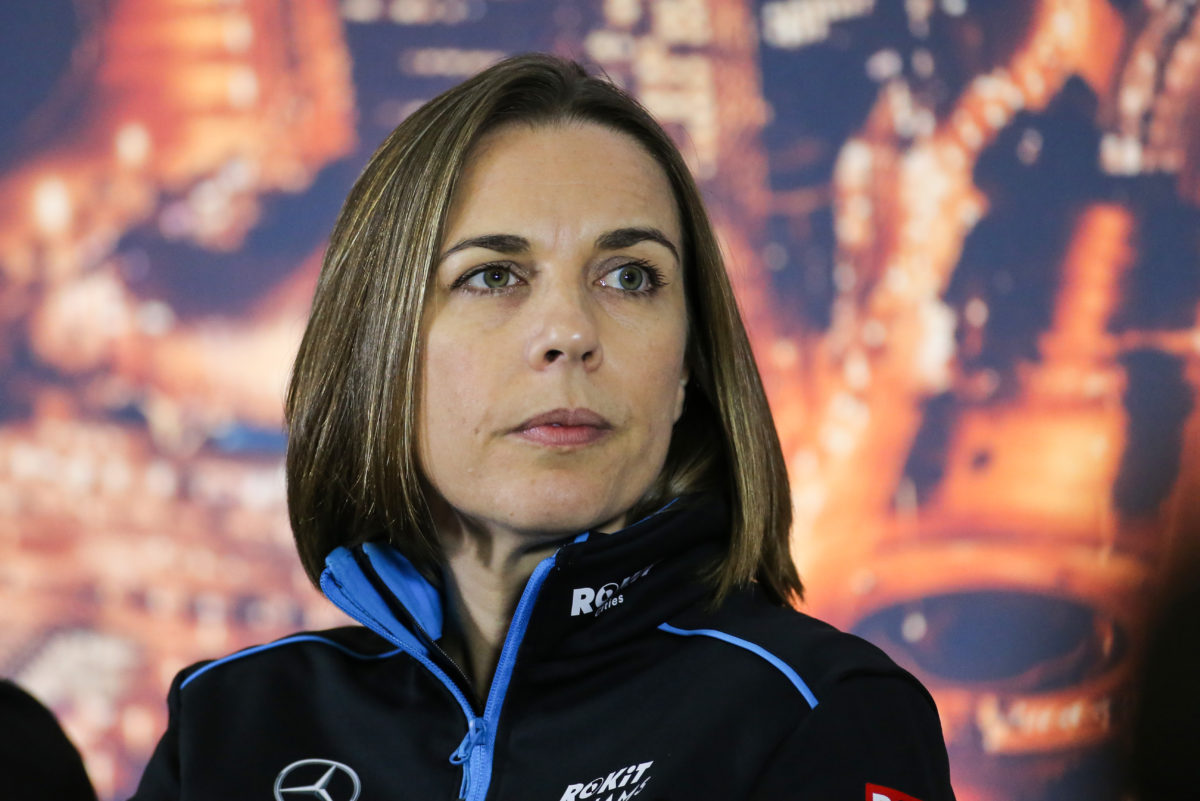 Claire Williams has warned that Formula 1 could lose “an awful lot of teams” unless it is able to get racing again soon.

Deputy Team Principal of the squad founded by her father, Frank Williams, Williams Racing has experienced a downturn in results in recent seasons.

The once dominant outfit has been rooted to the back of the grid in recent years,and recently took on a loan believed to be worth $50 million.

That came as the sport was put on hold amid the global COVID-19 pandemic that has seen the first half for the 2020 season either postponed or cancelled.

While it’s hoped Austria can host the opening race of the year in early July, the sport’s CEO has admitted there’s a possibility of no racing at all this year.

“We are increasingly confident – although there are no guarantees – that we will have a 2020 championship season,” Carey said in a call with Wall Street analysts.

He also added that there was a “remote possibility of no racing in 2020”.

Formula 1 has revealed an 84 percent downturn in first quarter revenues, with much the same expected for the second quarter.

That has a flown on to teams through prize money, who also have other cash flow concerns with their commercial partners.

Williams suggests the situation could have a dramatic impact on the Formula 1 grid.

“It is scary that we could lose not just one or two teams, but an awful lot of teams if we don’t get back racing,” she told Sky Sports F1.

“The financial model that we have in our sport means that we are all so reliant upon the money that we receive from the results that we get in the constructors’ championship.

“You take that away, and coupled with the fact that sponsorship isn’t at the level that it is in Formula 1 at the moment and in sports in general, that makes trying to find a budget to go racing really incredibly difficult.”

While Williams’ business is inexorably tied to Formula 1’s, she warns against attempting to get the sport underway again too soon.

The Australian Grand Prix was cancelled on the Friday morning of opening practice after a McLaren team member tested positive for coronavirus.

With a number of other staff also in self-isolation, McLaren was forced to withdraw from the event, triggering its demise.

Balancing the needs of the business and human sides of the sport is a key element for Williams.

“You have to weigh up the need to go back racing in order to ensure sure your team’s survival against the very important reality of ensuring your people remain safe,” Williams said.

“For me, at the end of the day, my people are always going to win out.

“I certainly hope that doesn’t cost us our team, but the safety of our people, whether that be returning them to work at Grove or asking them to travel, is going to be absolutely paramount.

“We will certainly not be sending people back racing until it is appropriate to do so.

“I know that the work F1 are doing, they’ve been putting an awful lot of time an energy into this to see what they can do in order to take us back racing and to do that safely.

“They’re going to make sure they put in every possible health and safety regulation that they need to, and make sure that we’re all doing it in absolutely the right way before we actually go back to the race track.”

Formula 1 is tentatively scheduled to begin the 2020 season at the Red Bull Ring in Austria on July 3-5.

Set to be held behind closed doors, a raft of measures are set to be implemented to effectively run the event within a bubble in an effort to limit the potential for any spread of the virus.