Super2 rookie Fife gets wildcard call up to Supercars Eseries

Super2 rookie Fife gets wildcard call up to Supercars Eseries 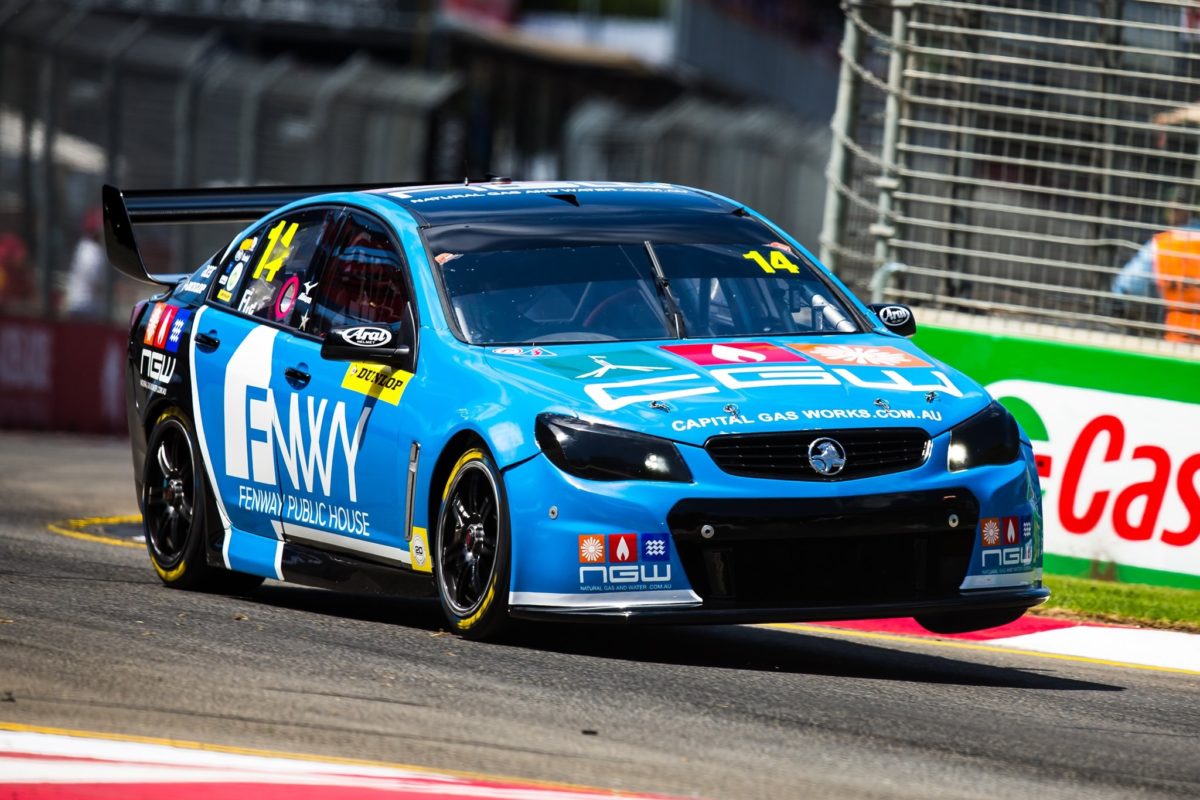 Fife in action at Adelaide in February

Josh Fife is set to make his debut in the BP Supercars All Stars Eseries at Round 6 of the competition next week.

Craig Lowndes has also been tipped as a potential starter for the Wednesday night’s three races, all set to be held at Circuit of The Americas.

After finishing fifth in the Super3 Series last year, Fife has this year joined Brad Jones Racing for the second tier Supercars competition.

The 19-year-old recorded finishes of 11th, ninth and a retirement during his maiden event in the series in Adelaide.

“I’m really looking forward to being a part of the Eseries and getting the opportunity to verse the main game drivers. It’s going to be a lot of fun with some great battles, no doubt,” Fife said.

“I’ve had a Simworx Simulator for two years now and use it before each of my races to learn the track and prepare.

“Since we’ve been in isolation, I have been getting on it a bit more to practice and give me something to do.”

“I’m competing against the best so I’m just grateful to be involved.”