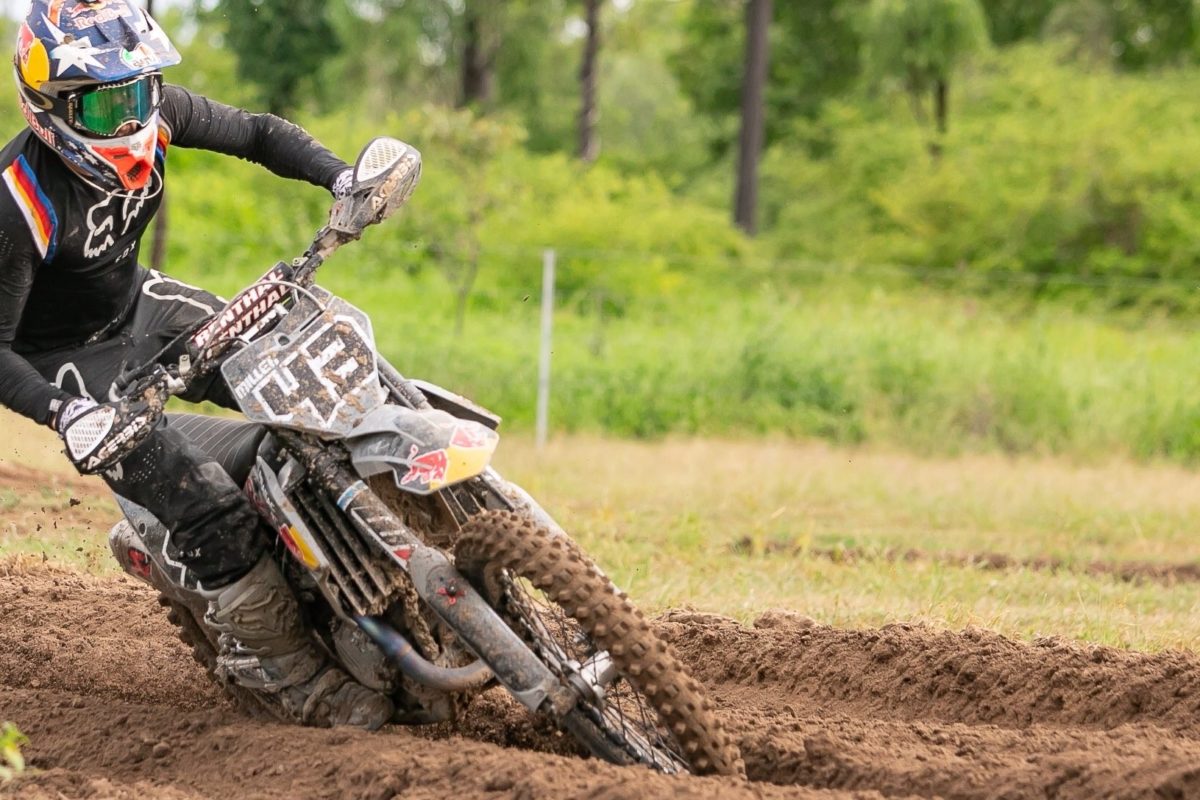 Factory Suzuki rider Joan Mir has joked that Jack Miller will be the man to beat when the MotoGP season begins given the Australian’s ability to train during the pandemic.

Miller has been domiciled at home in North Queensland, where he has been able to at least enjoy riding a dirt bike while COVID-19 has delayed the start of the premier class season proper.

The vast majority of his rivals, on the other hand, have been confined largely inside the four walls that they reside in, with Spain and Italy hit particularly hard by coronavirus.

The pandemic has also meant that Mir had to address media in a virtual press conference following his recently announced renewal with Team Suzuki Ecstar.

Asked during that press conference about his weaknesses as a rider, the Spaniard segued to the topic of Miller and the relative freedom afforded to the Pramac Racing pilot.

“I’m happy because in the pre-season the target was to stay in the top five and we were in this position,” said Mir.

“Now after this (coronavirus) situation I don’t know what position we will be in, but the truth is that I think the first one (to beat) will be Jack Miller, who can go on a motorbike every day.

“After Jack, it can be a couple of Spaniards and now Italians can go out with a bike again, so it could be a little bit like this (when the season starts).”

It’s time to play in the dirt for @jackmilleraus! 👏#StayAtHome pic.twitter.com/dQCsK87jax

Mir is one of a number of riders based in Andorra, a principality surrounded by Spain and France.

While there was a jocular side to his comments, he explained how his training has been hampered in actual fact by the pandemic.

“At the moment we cannot go to Spain, it’s forbidden,” noted Mir.

“But maybe in the next couple of weeks there will be a deal between Andorra and Spain so we can go. This would be the best news for me and the other riders here, because in Andorra there are a lot of riders.

“Andorra has said that (currently) professional riders can go out just for a couple of hours to practice some trials riding in one place.

“This is good news but not enough because there are a lot of riders, like the Italian guys, who can go out now. The ones that are living in Tavullia can go to (Valentino Rossi’s) ranch and these things.

“In our case we can go out only with the trials bike, so we will start with this bike to gain a bit of (familiarity) with a motorcycle again, and then the week after, if everything continues in a good way, I hope to start with the motocross bike if they allow us. Or with the speedbike, pocketbike, or karting.

“But after a couple of months not using any bike, it’s important to start easy and not immediately at 100 percent because you can have some injury.”

Both Italy and Spain started to ease coronavirus-related restrictions this week, with examples including allowing outdoor exercise again and reopening parks.