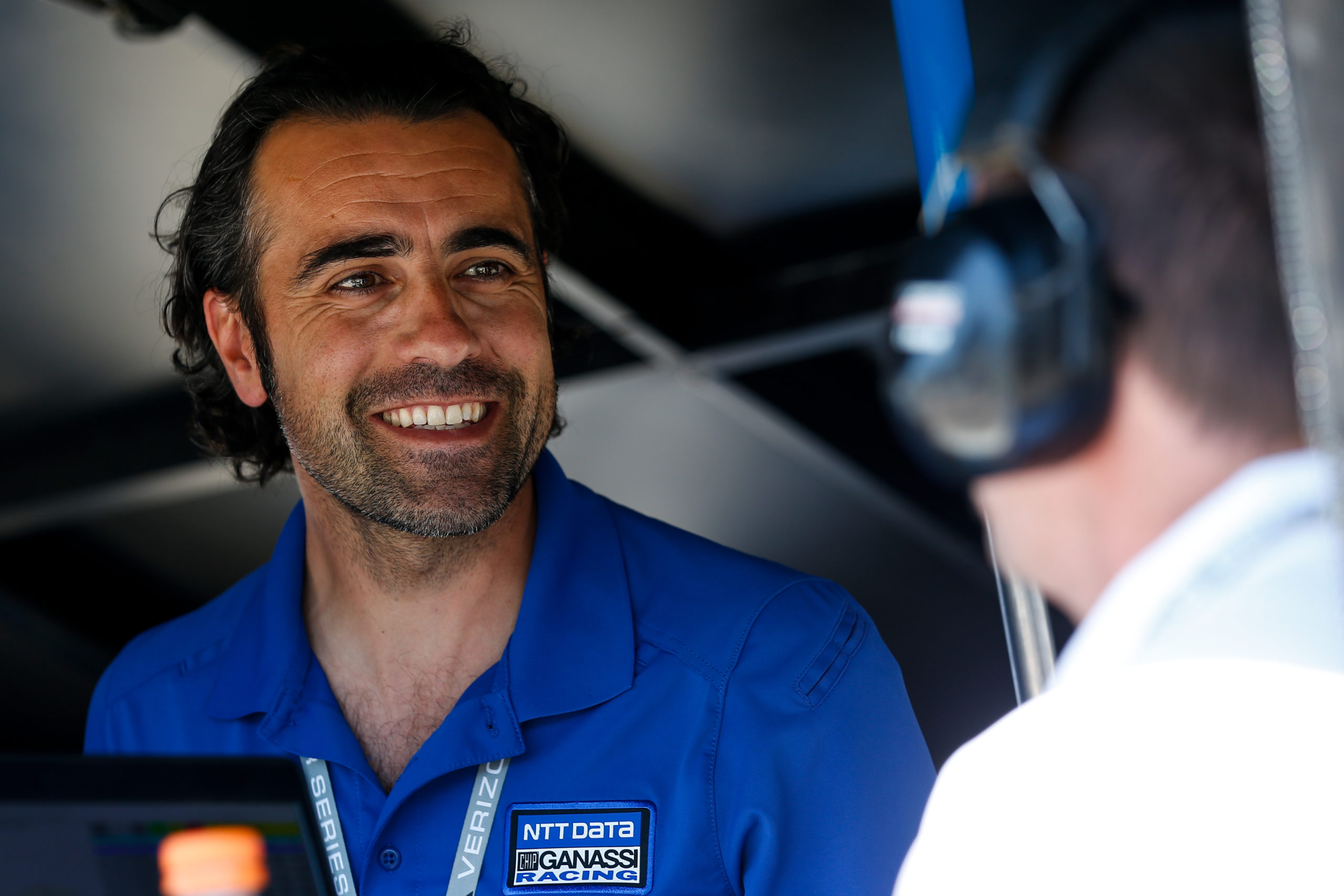 Dario Franchitti has revealed how influential Mark Webber was in nearly cementing the Scotsman with an LMP1 drive with Porsche at the 24 Hours of Le Mans in 2015.

Franchitti began talks with Webber in 2013 who was in the midst of his final Formula 1 season with Red Bull Racing.

Webber was set to race for Porsche in the FIA World Endurance Championship the following year and had pushed for Franchitti to get a seat.

Speaking on the latest episode of Rusty’s Garage, Franchitti said he flew to the Porsche headquarters in Weissach, Germany in early 2013 where he ‘shook hands’ on a deal with Porsche.

However, a crash in the final race of the IndyCar Series in Houston later that year left Franchitti with injuries that meant he never raced professionally again.

In 2015, the year that Franchitti had been slated for his first Le Mans start, Nico Hulkenberg, Earl Bamber, and Nick Tandy won the race in a Porsche 919 Hybrid.

“Mark is a great pal of mine,” Franchitti told Rust.

“I’m not blowing smoke here, I love Australia. I’ve got a load of Australian friends and Mark is right up there. He’s just one of the good guys.

“I remember when he was an F3 driver; no nonsense, no bullshit, just a great person that he was back then.

“I left and obviously the accident happened at the end of ‘13, so that put paid to that.”

Franchitti lamented the crash that ultimately deprived him of a chance to race not only for Porsche but compete alongside his friend too.

“That was a real shame,” said Franchitti.

“It’s one of those big-ticket items, isn’t it? I’m a big Porsche freak.”

He was in line to race in the championship in its first season, but the crash put paid to those plans as well.

Ultimately, his career was cut short as a result of injuries sustained in the incident, which still affect him in his day-to-day life.

However, Franchitti said he has a positive outlook on life.

“As far as the injuries, some days are better than others,” said Franchitti.

“The head injuries, some days if I don’t hydrate properly I get a bit forgetful. That kind of stuff. I creak and crack a bit in the mornings, but it’s not that bad.

“I can go running. I’ve got funky shoes now. I can run a decent pace too for an old guy. I am so lucky.

“The surgeons I had, the care I got. The split-second, the way the car did it stuff, I’m really, really lucky that I get to live a great life.

“I’ve got a young family now, two girls and a cracking wife. Life is good.”

Listen to Rusty’s Garage below