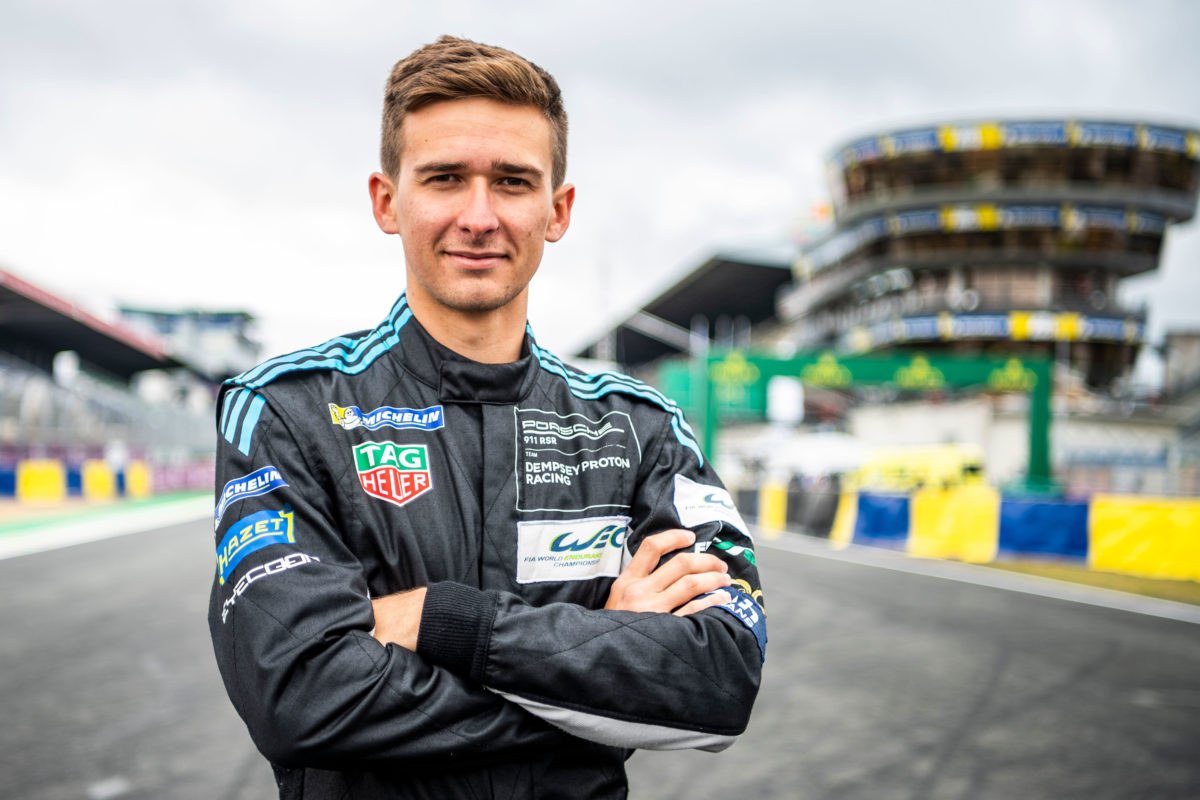 Porsche has elected to cut its 24 Hours of Le Mans effort to just two cars for this year’s event, sidelining Matt Campbell and Earl Bamber.

The German marque has trimmed the North American CORE autosport-run efforts from its entry, leaving just the Manthey-prepared works cars.

LMGTE-Am Class winner in 2018, Campbell will therefore not participate in the event, which is also the penultimate round of the 2020 World Endurance Championship.

The reduction in Porsche’s commitment sees the LMGTE-Pro class reduced from eleven cars to nine.

It will likely see two reserve list entries promoted into the race, with ByKolles set to join the LMP1 class and IDEC Sport Oreca in LMP2, though neither have yet been confirmed by organisers.

The year’s edition of the 24 Hours of Le Mans has been rescheduled from its traditional July date to September 19-20.