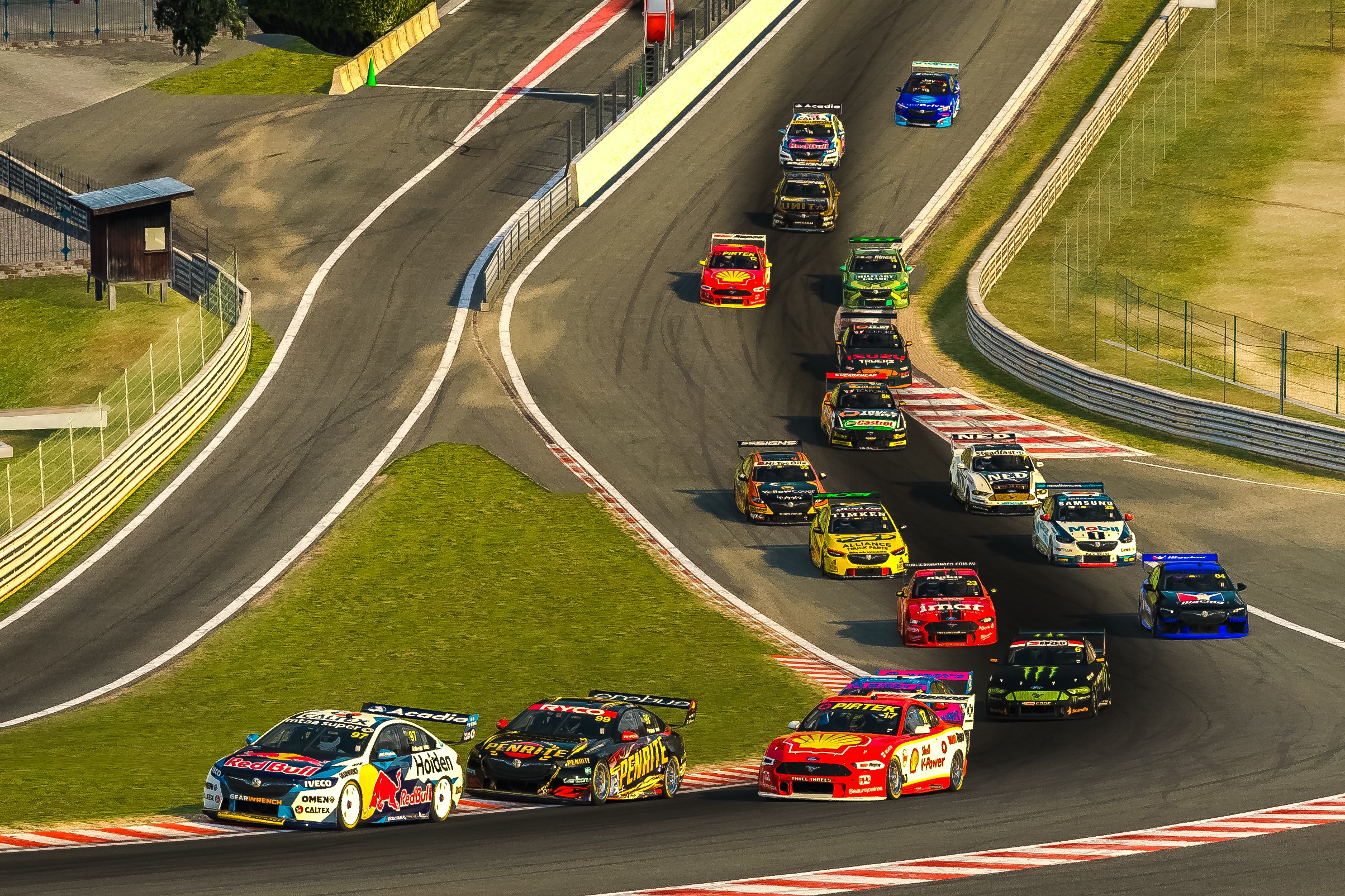 Sean Seamer says he will ‘definitely have a conversation’ about continuing the BP Supercars All Stars Eseries once the real-world championship resumes.

The 10-round online competition has filled a void left by the coronavirus-induced postponement of the Tyrepower Tasmania Super400, ITM Auckland Super400, and Pirtek Perth SuperNight.

In a newly released fan Q&A video by Supercars, the CEO said the success of the Eseries may see it carry on.

“A lot of people are asking whether we’re going to keep doing the Eseries,” said Seamer.

“The big thing is, and why it’s been so successful, is because of all the drivers participating.

“We’ll definitely have a conversation about keeping this up going forward.

“It’s a great opportunity as I think everyone has seen for us to stay in touch and stay relevant when we’re not on the track for real.

“There’s plenty of incentive to keep it up.

“The Eseries has been a resounding success,” added Seamer.

“I think everybody has been positively surprised by how many of our fans have been tuning in every week.”

While details haven’t yet been confirmed, Seamer confirmed the Gfinity Supercars Eseries for sim racers will return in 2020.

“If you look forward to later in the year we will have our professional Eseries, which is open to everybody to try out and compete for,” he said.

The All Stars Eseries has attracted international interest with the likes of Formula 1 drivers Max Verstappen of Red Bull and McLaren driver Lando Norris having both raced as wildcards.

The likes of Scott McLaughlin, Anton De Pasquale, Chaz Mostert, Scott Pye, and several more have given fans a behind-the-scenes point of view.

Currently the BP Supercars All Stars Eseries is slated to conclude on June 10, the week following the Truck Assist Winton Super400 (June 5-7). However, that event at Winton Motor Raceway is in doubt.