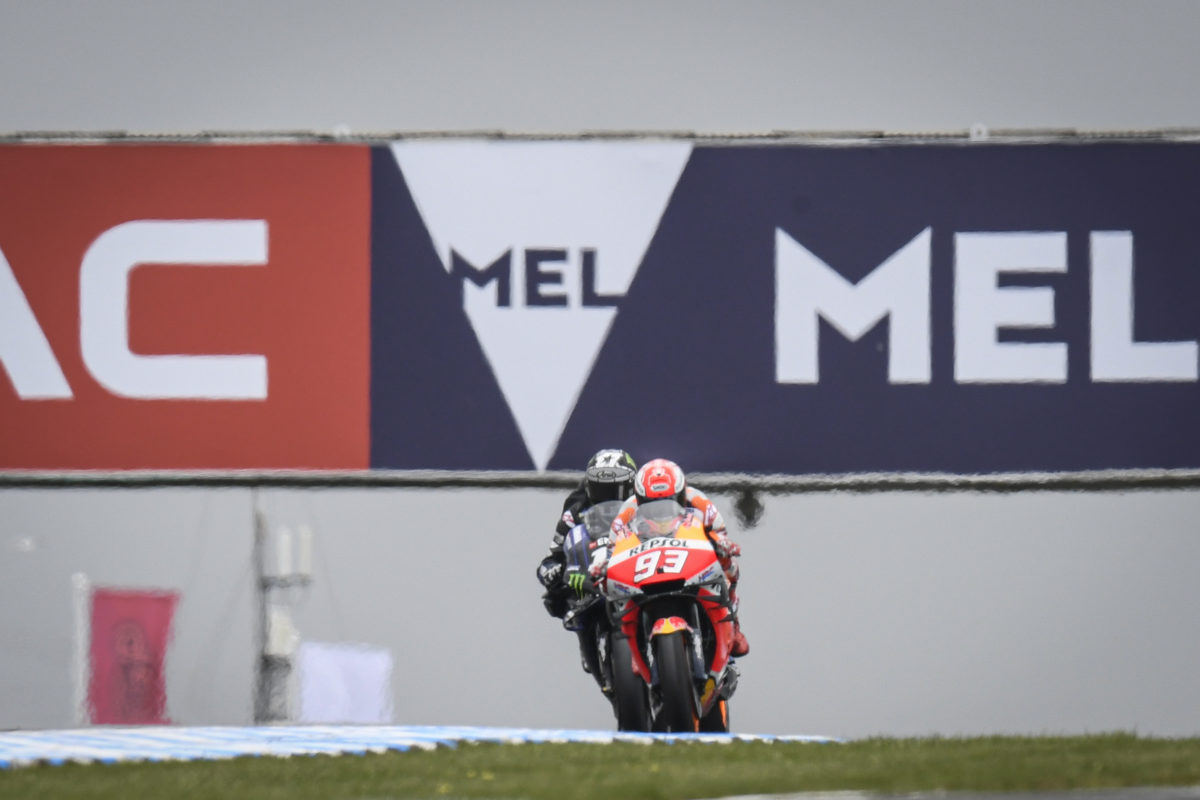 Prime Minister Scott Morrison has stated that international travel will not be allowed for the “foreseeable future” due to the COVID-19 pandemic.

While announcing the three-step path which will form the framework for the easing of restrictions imposed due to the coronavirus, endorsed by National Cabinet, Morrison affirmed that Australia’s external borders effectively remain closed for the time being.

The news is pertinent to the Australian Motorcycle Grand Prix, about which no change has been announced regarding the October 23-25 date it held on the MotoGP calendar.

Dorna Sports CEO Carmelo Ezpeleta had already cast doubt on the prospects of the Phillip Island event going ahead in comments made in conjunction with the cancellation of the Germany, Netherlands, and Finland rounds last month.

“We’re sure our initial program is to start in Europe and race from the end of July until November and see what’s happening, and if the non-European races will be possible after November,” he said at the time.

Following those comments, Australian Grand Prix Corporation CEO Andrew Westacott has told Speedcafe.com that an update will be made in coming weeks.

“AGPC is in regular dialogue with Dorna Sports and the Victorian Government in relation to the 2020 Australian Motorcycle Grand Prix,” said Westacott.

“We continue to take guidance from subject matter experts, including the Victorian Department of Health and Human Services, in assessing all options for the Grand Prix and are closely monitoring matters at a state, federal and global level.

“We will update MotoGP fans and all stakeholders further over the coming weeks.”

“There’s nothing on our radar which would see us opening up international travel in the foreseeable future.”

Most restrictions which have been implemented in response to the pandemic are in fact the responsibility of the various states and territories, which have or will soon start making tentative steps back to pre-coronavirus normality.

However, the internal borders which were closed, namely those of Queensland, Western Australia, the Northern Territory, Tasmania, and South Australia, remain so.

Interstate travel will be allowed under Step 3 of the newly announced framework, although the decision to move to each step remains with each state/territory.

According to The Australian, that third step is expected to be realised nationally by July.