In 2011, it was revealed that Archer Capital was set to purchase Supercars.

The Sydney-based private equity firm was soon confirmed as having won the battle to own the championship in a deal which put its value at over $300 million.

In 2017, the equity firm started the process to sell down Supercars, but that attempt was halted mid-year. The following year, however, saw the organisation announce that it would be shutting down over the next five years.

Take a trip down Speedcafe.com memory lane on this day, May 8. 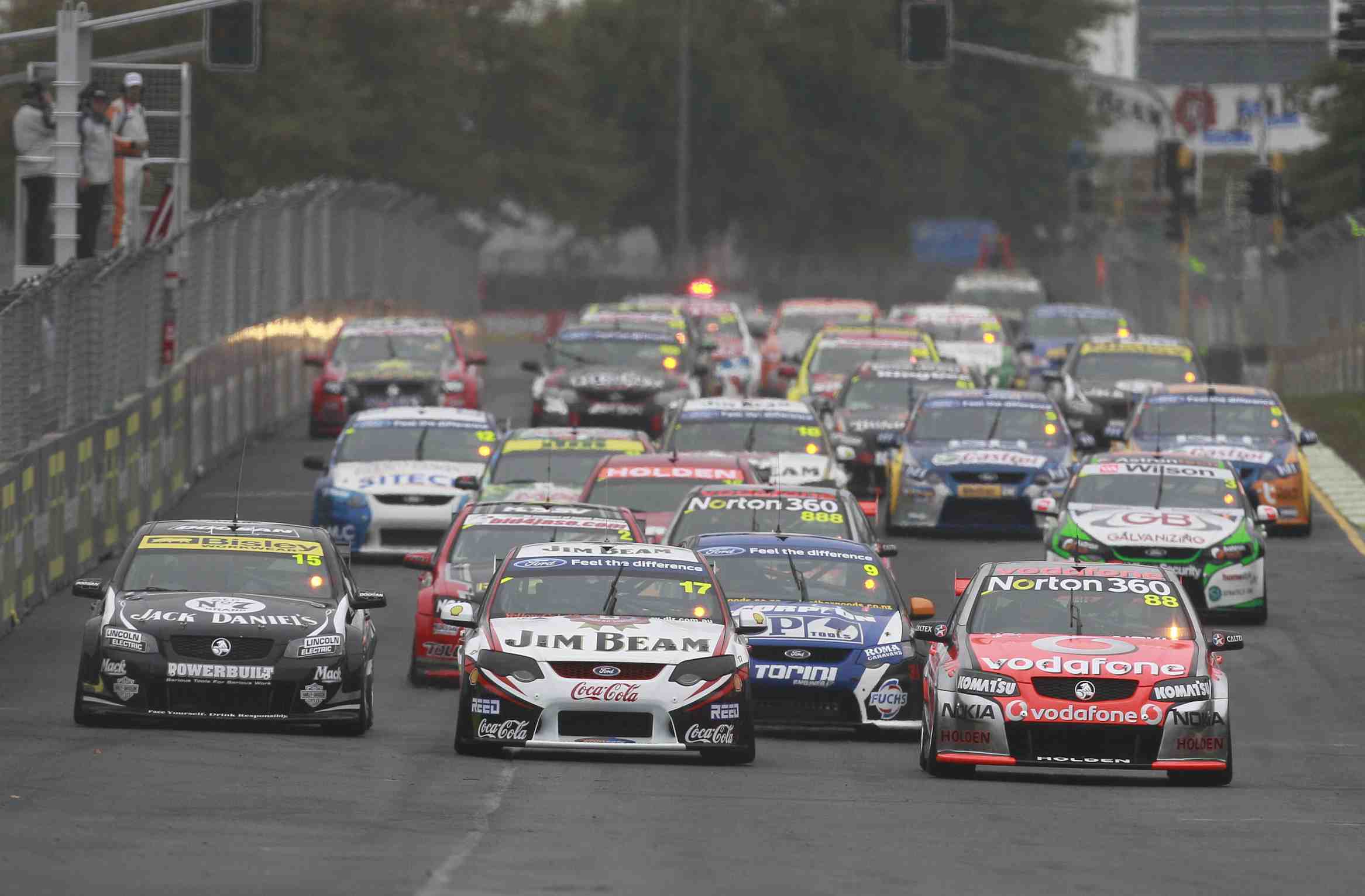 Sydney-based private equity firm Archer Capital is in the final stages of an agreement to purchase V8 Supercars for more than $300 million, with the deal set to be concluded within a week.

Supercars has hosted its first manufacturers council meeting to discuss the future direction of the championship. Ryan Walkinshaw has rubbished claims that there is a fundamental issue with James Courtney’s chassis following an outburst from the Mobil 1 HSV Racing driver at Barbagallo Raceway. Will Davison believes that Erebus Motorsport’s quest to become regular front-runners will rely on the team better understanding its current package, rather than rushing new developments.