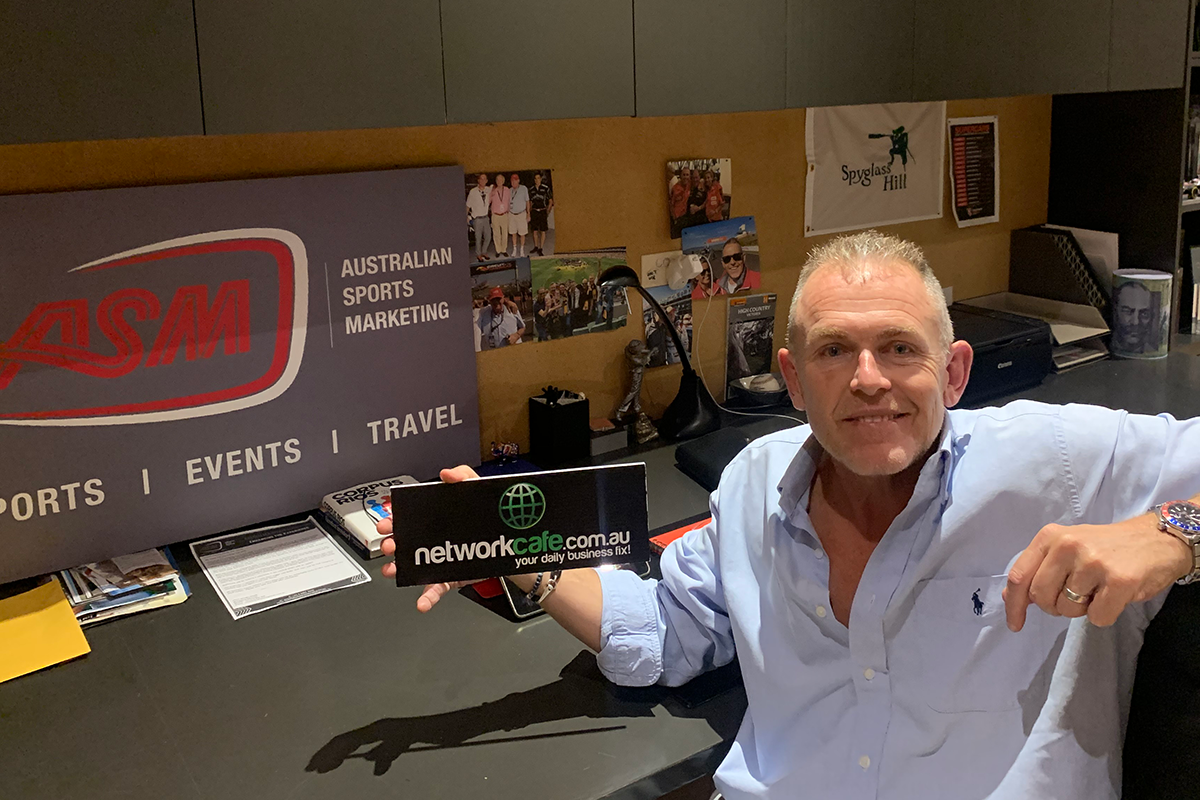 A familiar face in the Supercars paddock and major events around the world for more than 30 years, Chris Neville-Smith knows how to create a good time and memorable experience for his clients and their guests.

This year alone Neville-Smith’s Australian Sports Marketing (ASM) business had a full quota of Supercars events to service as well as Formula 1 events in Vietnam, Monaco and Singapore which have been shattered by the Coronavirus pandemic.

He still has his fingers crossed that things will come together for 200 guests booked for the Supercheap Auto Bathurst 1000 in October, which would be Neville-Smith’s 25th personal event at Mount Panorama, but even that iconic event remains in the balance.

Part of ASM’s future marketing and communication plans will include Networkcafe.com.au which was launched this week as a free service to all small- and medium-sized businesses in the automotive and motorsport industries.

“The sports, events and hospitality industries have all been smashed and our business comes under all three of those categories,” admitted Neville-Smith.

“Our operations have effectively been reduced by more than 90 percent, but we have a pulse and we are using the time to look at our systems and our efficiencies to ensure we are ready to go when there is the opportunity. 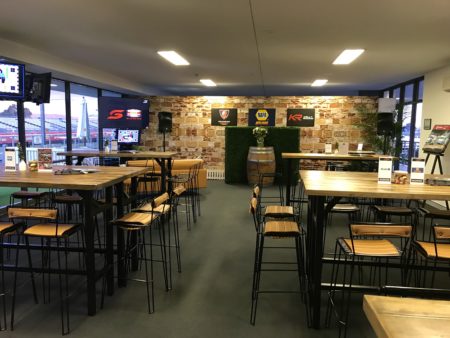 “We have so many relationships and friends in this business and the majority of them have been hit pretty hard, but we all need to be looking out for each other.”

Neville-Smith was born and raised in Melbourne and always seemed destined for the major event business after this first job was as an assistant to the Tournament Director and ballpersons manager at the 1988 Kooyong Classic, which just happened to be won by Australia’s own Pat Cash.

Soon after he ended up in London where he worked for Keith Prowse UK selling sponsorship and hospitality at major UK and European sporting events including Wimbledon, Royal Ascot, the Lords test, FA Cup, British Grand Prix and British Open golf.

He also worked with many major concert promoters and at one stage his actual office was at Wembley Stadium.

He returned to Australia in 1994 to join ASM and became a director/partner in the business in 1999 before taking it over completely in 2006.

Ironically his first major client was Mobil Oil and he attended his first Australian Touring Car Championship event at Lakeside in Queensland in 1994 working with the legendary Peter Brock.

He worked with Mobil and the Holden Racing Team and their McLaren partnership in Australia until 2001 when HRT Hospitality was developed in its own right.

This remained in place until 2016 and included many major programs, including a Team Red tour for more than 200 HRT fans to China for the Supercars event in 2005. 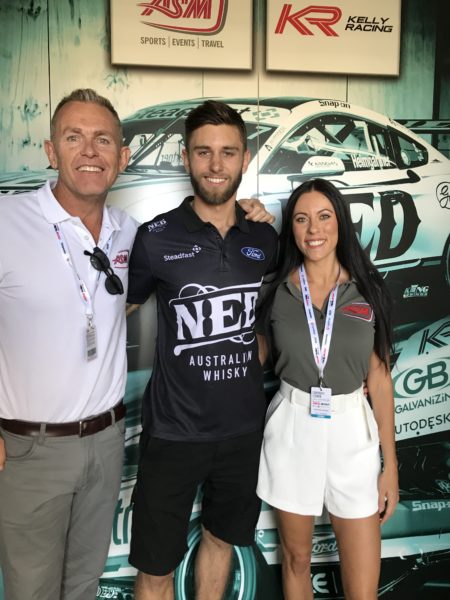 Kelly Racing is a client of ASM

ASM expanded to include Kelly Racing in 2008 which remains a client along with Irwin Racing, Walkinshaw Andretti United and Tickford Racing in the Supercars paddock.

ASM has also managed a Porsche team at the Bathurst 12 Hour for the past five years and co-ordinated the HSV dealer incentive program since 2006.

While sport and entertainment are his business, Neville-Smith has a genuine passion for the Hawthorn Football Club in the AFL, Liverpool in the English Premier League, McLaren in F1 and playing tennis, golf and skiing with family and friends when there is a gap in the calendar.

At the moment there is a big gap in the calendar, but unfortunately his regular ‘downtime’ activities have also been put on hold due to Federal and State government regulations.

“You always have to look for the positives and having more time with my wife Natalie and my two boys, Jack and Josh, has been a bonus, but they are also frustrated because we cannot do our normal family activities. We are especially missing watching the Hawks (Hawthorn),” admitted Neville-Smith.

“I love what I do and treating our guests to the best experience possible and not being able to do that has been mentally taxing and I am sure that is even more so for so many others who have had their hands tied by COVID-19.”

ASM was one of the first businesses to take up the opportunity to join the new Networkcafe.com.au community when it was officially launched on Monday.

“The industry is bleeding at the moment and it is terrific that the team at Speedcafe.com has recognised that and been incredibly proactive with the development of Networkcafe.com.au,” said Neville-Smith.

“As everyone has been saying for a while, ‘we are all in this together’ and Networkcafe.com.au provides a chance for all small- and medium-sized businesses in our industry to talk and help one another where we can.”

“The network has had some terrific engagement in just a few days and together we can salvage what we can out of 2020 and be prepared for 2021 and beyond.”

CLICK HERE to see the ASM profile on Networkcafe.com.au.