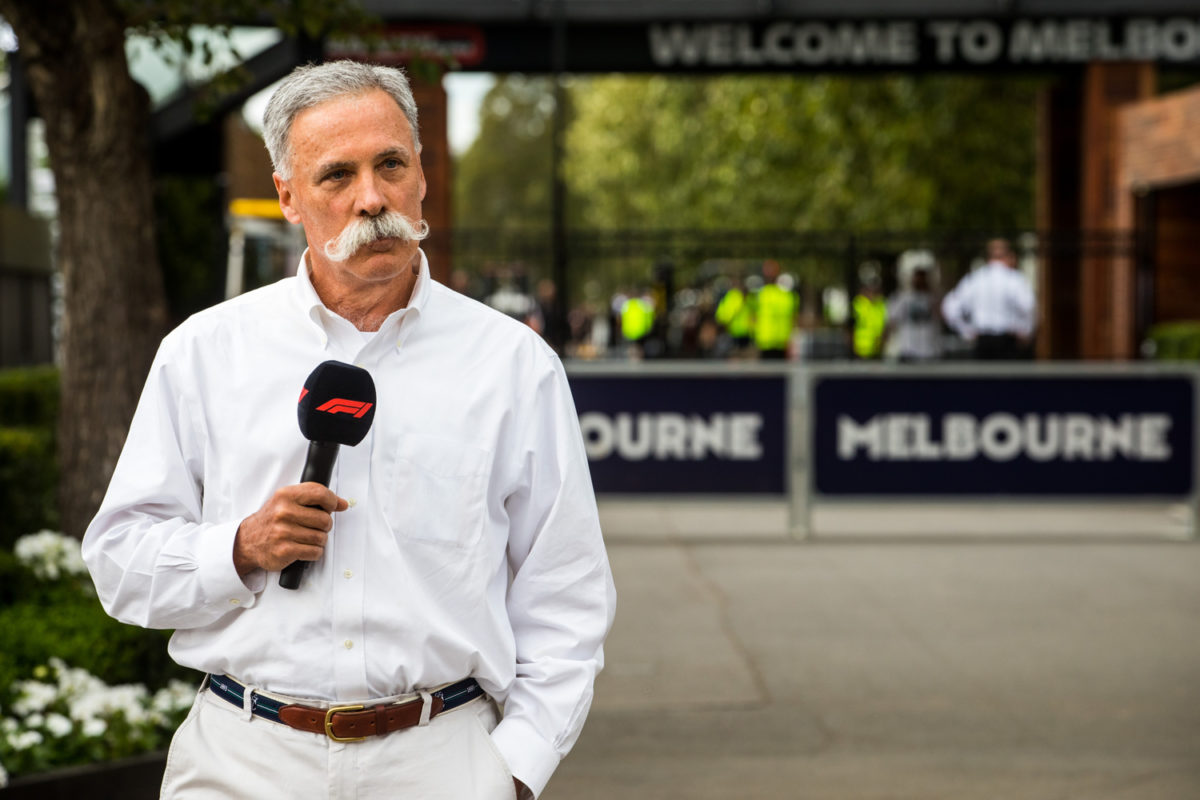 Liberty Media has reported a fall in revenue generated by Formula 1 equivalent to over AUD 300 million in the first fiscal quarter of 2020.

With no racing due to the COVID-19 pandemic, revenue of only USD 39 million (AUD 60 million) was recognised for Formula One Group for the quarter ending March 2020, as compared to USD 246 million (AUD 378 million) in the corresponding period of the 2019 fiscal year.

The increased loss in absolute terms is, however, less than half the drop in revenue due to savings also arising as a result of there being no racing so far this year.

It is pertinent to note that the hosting fees which would have been counted as revenue have not been recognised as such due to the first two grands prix of the season been cancelled/postponed.

Australia was to have played host to the season-opener on March 13-15 but that was called off at the 11th hour, and the Bahrain Grand Prix was due a week later.

“F1 currently expects racing to commence in July and continue through December with a target calendar of 15 to 18 races. It is currently unknown at what point fans will be permitted to attend.

“Since there were no events held during the first quarter of 2020, primary F1 revenue consisted only of the elements of sponsorship contracts associated with non-race related rights that were recognized during the period, and no race promotion fees nor broadcasting fees were recognized.”

What the application of the accounting principle means for Australia’s hosting fee is not clear.

Similar to non-recognition of that revenue, the expense of ‘Team payments’ dropped from USD 96 million to zero due to accounting practice, despite some teams actually receiving advance payments.

“There was no team payment expense recorded since such payments are recognized on a pro-rata basis across races on the calendar,” explained the results announcement.

Further savings will be recognised in second quarter reporting due to furloughing of Liberty Media staff in the United Kingdom not taking effect until April.