Courtney in a ‘good position’ for Supercars return in 2020

Courtney in a ‘good position’ for Supercars return in 2020 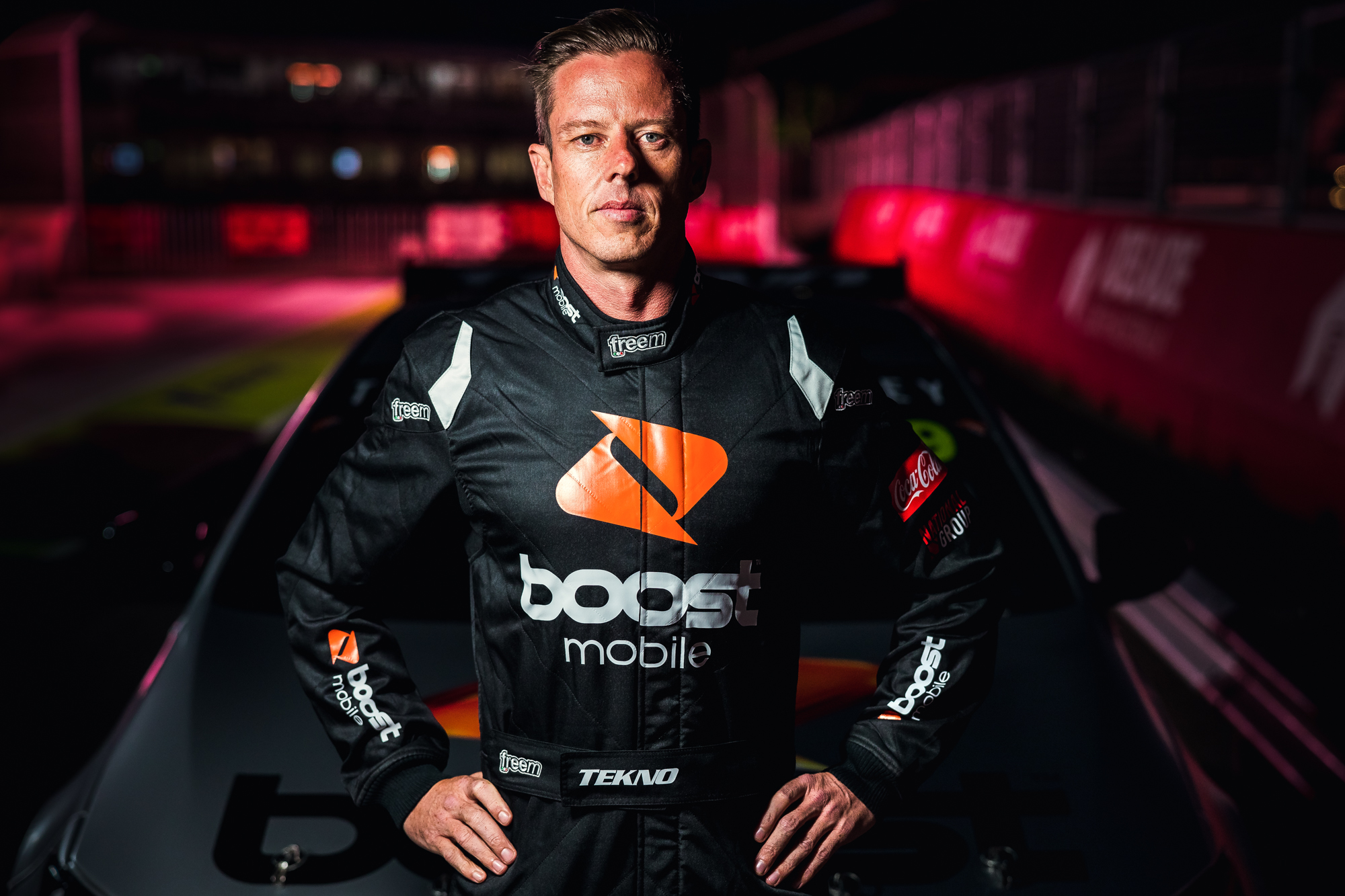 James Courtney is still focused on a Supercars return in 2020

James Courtney says he’s in a ‘good position’ for a Supercars return this year once the effects of the coronavirus pandemic ease.

His tenure at Team Sydney lasted just one round after he and the team couldn’t come to an agreement for the remainder of the 2020 season.

Since then, Courtney has earmarked plans to return to the championship having confirmed discussions with several Supercars teams.

Speaking with Speedcafe.com, Courtney said he is determined to drive again in the championship this year.

“That’s 100 percent my focus,” said Courtney when asked if racing in Supercars was still his goal.

“That’s the direction and what I’ve worked for and what I want to do.”

Following the ill-fated Melbourne 400, Supercars has been put on hold as a result of the pandemic.

The Truck Assist Winton Super400 is in doubt and the Townsville 400 has a May 15 deadline as to whether that event goes ahead.

An update is expected on the championship in mid-May.

While the 39-year-old wouldn’t be drawn on where he might end up, the Supercars veteran of 14 seasons has previously been linked with Erebus Motorsport for a possible wildcard entry.

“We’ve just got to wait and see what teams are still around after all of this, what the grid looks like, what races are going to be done in the calendar, and then go from there,” he said.

“We won’t know the full extent of what we can and can’t do until the calendar works out and what the grid looks like post-COVID-19.

“It’s been a trying and crazy time for many, many people on many different levels.

“I think we’re in a pretty good position to have something very good come out of a bad situation, if you know what I mean.

“I’m pretty excited about the future. I’m just eager, like everyone, to put all this stuff behind us and get back to what we all know and love and get the world spinning again.”

Earlier this week Courtney made a return to the Supercars scene in the BP Supercars All Stars Eseries.

He raced with backing from Boost Mobile, which is owned by long-time supporter Peter Adderton.

The mobile mogul followed Courtney out of Team Sydney earlier this year and has previously pledged his support for the driver in his future endeavours.

Courtney said he’s fortunate to have that support as he looks to get back into Supercars.

“Hopefully this can be the start of us announcing and getting all of that stuff out,” Courtney said of his Eseries debut.

“I’m pretty excited about what the future holds. It was a bit of a leap of faith and a jump of a cliff with (Team Sydney) after Adelaide.

“Especially with the coronavirus and the world economy the way it is, I’m lucky to have such good support from the guys at Boost Mobile with them wanting to move on into the future and keep supporting me and our sport.

“I’m very lucky in a time where people are pulling sponsorships out of our sport.

“To have someone on your side that’s wanting to put money in and grow their level of connection with the sport is very important and unique. I’m in a lucky position.”

The Virgin Australia Supercars Championship is currently slated to return with the Winton Super400 on June 5-7.