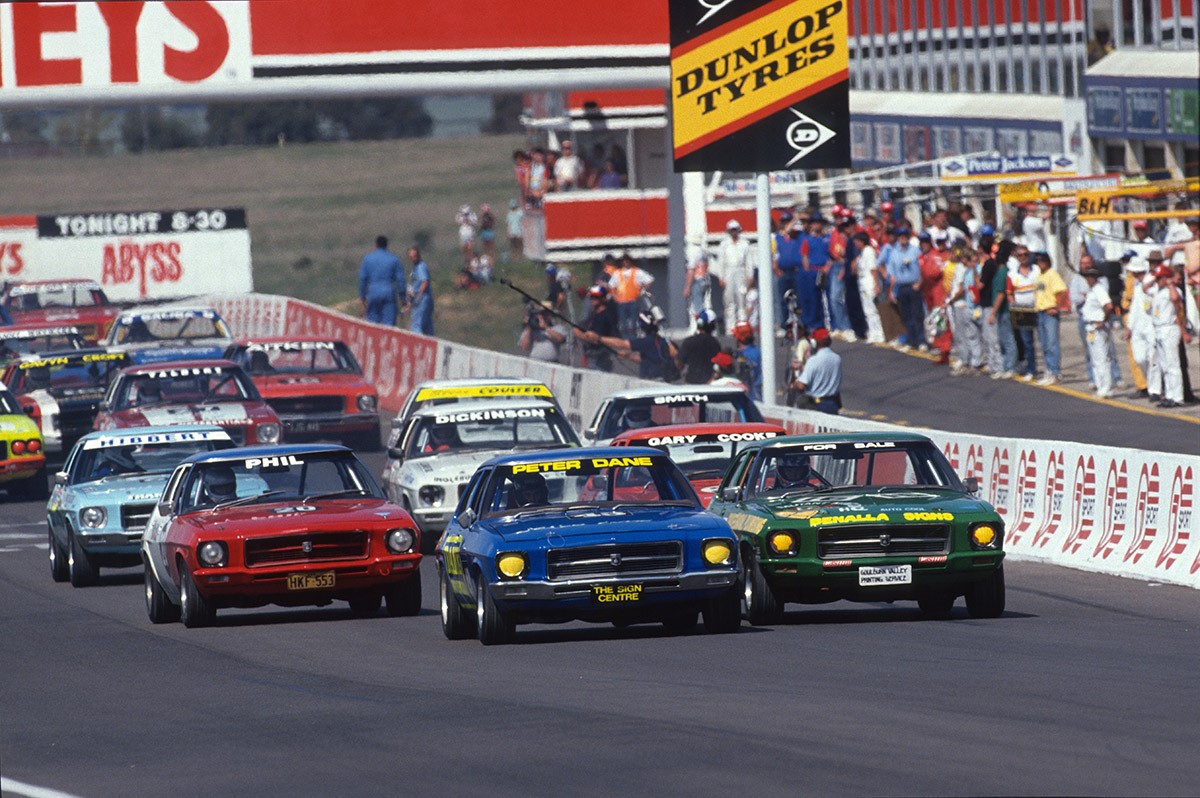 The Bathurst International will feature a Holden Bathurst Revival

Dubbed the Holden Bathurst Revival, a series of sessions will allow almost every style of circuit racing Holden to participate.

That will include grass roots categories such as Group N and Improved Production/Club Cars, as well as series no longer contested such as V8 Utes, Commodore Cup, and Future Tourers.

“Following the announcement earlier this year of Holden’s impending closure, we felt it was important to acknowledge the unrivalled contribution that the marque has made to Australian motorsport, and the passionate owners and drivers of Holden race cars throughout the country,” said Matt Braid, Australian Racing Group CEO.

“There is no better place to celebrate Holden’s racing heritage than Bathurst, and we are delighted to be making the Holden Bathurst Revival a feature of our flagship event in November this year.

“The Holden Bathurst Revival will bring together an array of Holdens and their custodians, whether they compete at grass roots levels around Australia or own historically significant cars that are too valuable to race in wheel-to-wheel competition.

“All are welcome to apply for entry to this special celebration at Mount Panorama.”

The Bathurst International is set to offer a bumper weekend with the inaugural TCR Bathurst 500 for TCR machinery, and the rescheduled Bathurst 6 Hour for production cars.

Currently scheduled for November 13-15, Braid has previously revealed the joint venture event between ARG, Motorsport Australia and the Bathurst Regional Council could expand to four days.