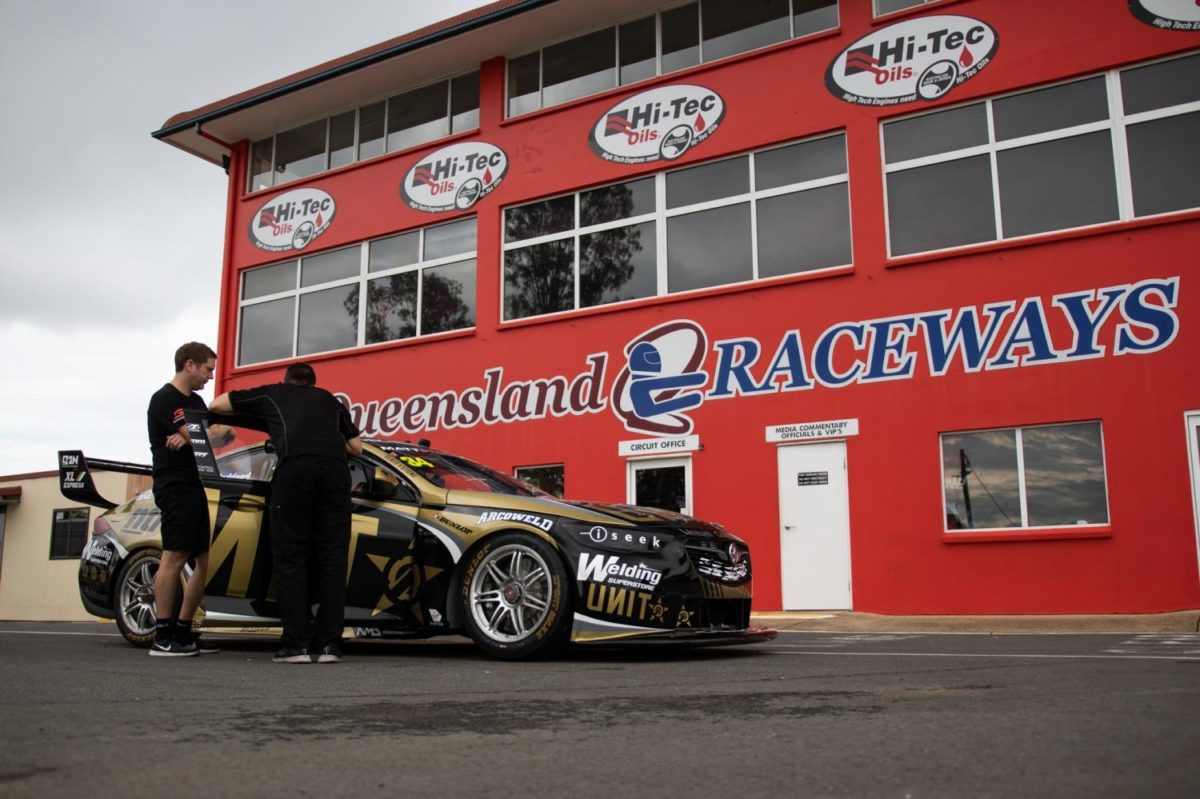 Queensland Raceway will open to professional motorsport businesses from next week

The venue announced in recent days that it would re-open the circuit in a limited capacity ahead of a broader opening over the coming weeks.

While circuit boss John Tetley believes racing to still be some way off, he said he can offer tightly restricted shakedown sessions at the Ipswich venue.

“I think racing is some time off yet,” Tetley told Speedcafe.com.

“Talking to the V8 teams is that, really for them, QR is an extension if you like of their workshops.

“So, therefore they would like to get some track time in the near future to do some shaking down of the cars.

“It will only be for professional motorsport businesses, and it will only be available to them for the purposes of testing the work that they’ve done.”

However while track activity may resume, Tetley does not anticipate racing to return in the near future.

Current restrictions as a result of the COVID-19 pandemic limit social gatherings, and even with those restrictions being eased Tetley is expecting that to be a gradual process.

“There’s a general consensus if you like, that we will be moving to 10 people in Queensland as the next stage, and that maybe only a month away,” he said.

“Okay, so once we go to 10 people at a picnic and that sort of thing, it would be reasonable to say, look I’ve got 100 acres, what we’re going to do is take a very limited number of people and make sure that they’re well spread out from one another and in that way we’re more than meeting the then current COVID requirements. That’s the idea.”

It’s hoped a meeting of the National Cabinet on Friday will shed further light on when sport can resume, though Tetley questions how much impact it will have.

“The reality seems to be that it doesn’t matter what comes out of the National Cabinet, it will be what the local state government decides, because, at the end of the day, they’re the only ones that actually have the authority.

“So, it will be good to see what comes out of it. Obviously there’s got to be some move along the relieving of restrictions, but I’m not expecting any particularly great.

“It will totally depend upon what the local ministers and (Queensland Premier) Anna(stacia) Palaszczuk decide.”

As far as racing proper, Tetley suggests it could still be months away.

“I really don’t have any total confidence we’ll be back to racing as such until possibly as late as September,” he suggested.

“I’m guessing we will get approval for 10 people for outdoor events reasonably soon.

“When we get that, what we can then do is run sprint meetings, for example, for 10 cars at a time.

“Maybe within a month we can start running some of the events, like Two Days of Thunder and so on that we’ve had to cancel and bring them through that way. But certainly at this moment, our calendar for the rest of this calendar year is undetermined.

“In the environment we’re in, that’s the only responsible thing we can do.”