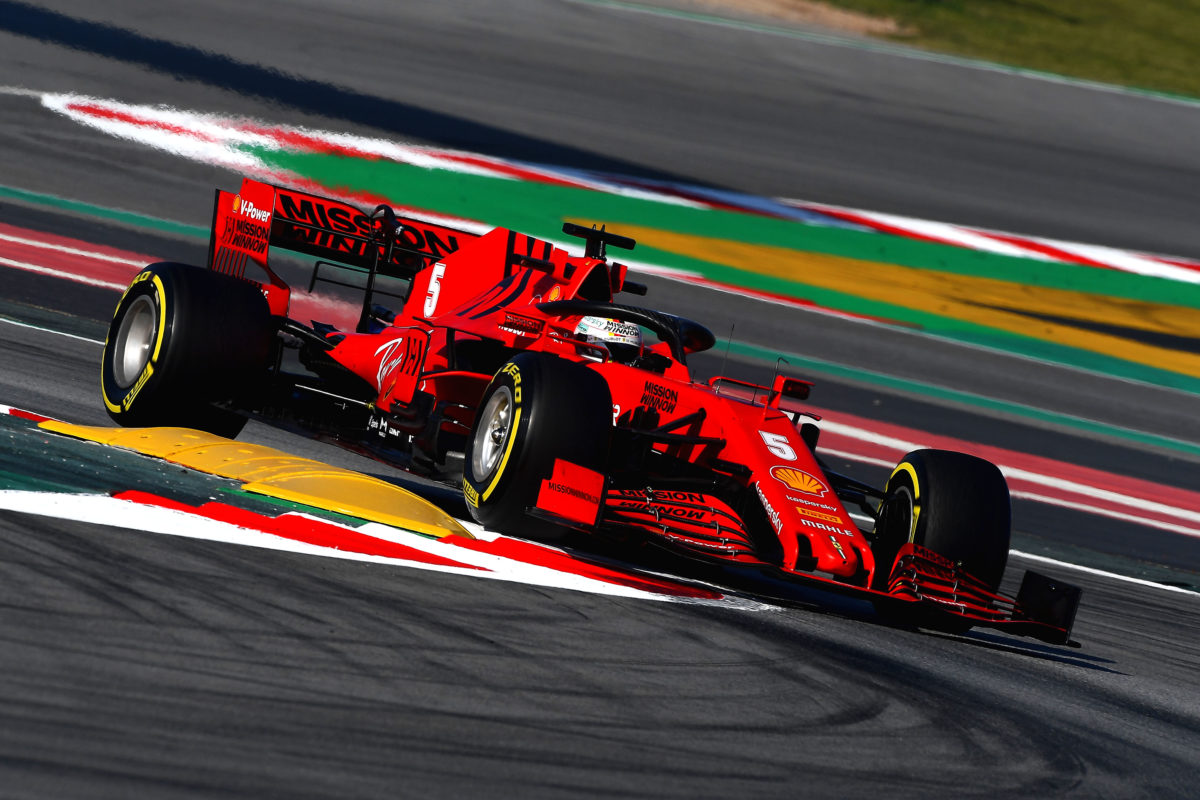 Ferrari CEO Louis Camilleri has stated the introduction of a budget cap into Formula 1 is an important step to making the sport sustainable.

A $145 million budget cap (down from $175 million) is set to be introduced into F1 for the first time next year, though with a raft of exceptions including wages for key staff and power unit development.

“There has been significant progress on numerous measures to freeze various components and hence reduce costs going forward,” he said.

“There has been substantial progress on a cost ceiling and its perimeter effective as of 2021, which will hopefully be put to bed in the near future.

“It remains our hope that such ceiling will render F1 more economically sustainable for all participants, while ensuring that it remains the premier racing championship globally and the source of significant advances in automotive innovation and technology.”

His comments come as Ferrari released its first quarter earnings, revealing a downturn in revenue of more than $40 million.

That has largely been attributed to the loss of sponsorship income, together with prize money from Formula 1.

The broader business has also taken a hit as a result of merchandise and income from visitors to its museum.

“There is no way we can offset the hit to the revenues on sponsorship fees, and especially on the revenues that are generated by the Commercial Rights Holder,” said Camilleri.

“The hit to revenue essentially goes down to the bottom line, with some minor offsets, but it’s a big hit. The good news is it’s confined to this year… hopefully.

“Formula 1 is undoubtedly the activity that will adversely affect our results in 2020 in the harshest manner. It is also the one that is by far the hardest to predict.

“There will be a maximum of 18 races with many without fans,” he continued, referring to Formula 1’s current plan for the coming season.

“This clearly implies a drastic reduction in the revenues that are generated by the commercial rights holder, as well as sponsorship fees, our two primary sources of revenue.”

As the sport’s commercial rights holder, Liberty Media derives its income from event promoters, broadcasters, and trackside signage and hospitality.

By running behind closed doors promoter fees will have to be adjusted, while corporate hospitality income will also be hit.

The sport’s profits are shared with teams through the prize money pool.

It means decisions taken now will have an impact next year, making it difficult to forecast what revenues teams can expect from the prize pool going forward.

“Our current thinking is that in terms of revenues, although it is somewhat unpredictable, in 2021 they should come back certainly, in terms of the races, which is a big part of it,” Camilleri ventured.

“In terms of sponsoring we know the Formula One Group has worked a lot on trying to attract new sponsors. This situation has delayed certain things but hopefully by 2021 that will come back.

“At this stage we don’t really foresee a continued reduction in (commercial rights holder) revenues, in terms of Formula 1 for next year, all things being equal.”