ARG to ‘continue dialogue’ with Supercars over calendars

ARG to ‘continue dialogue’ with Supercars over calendars 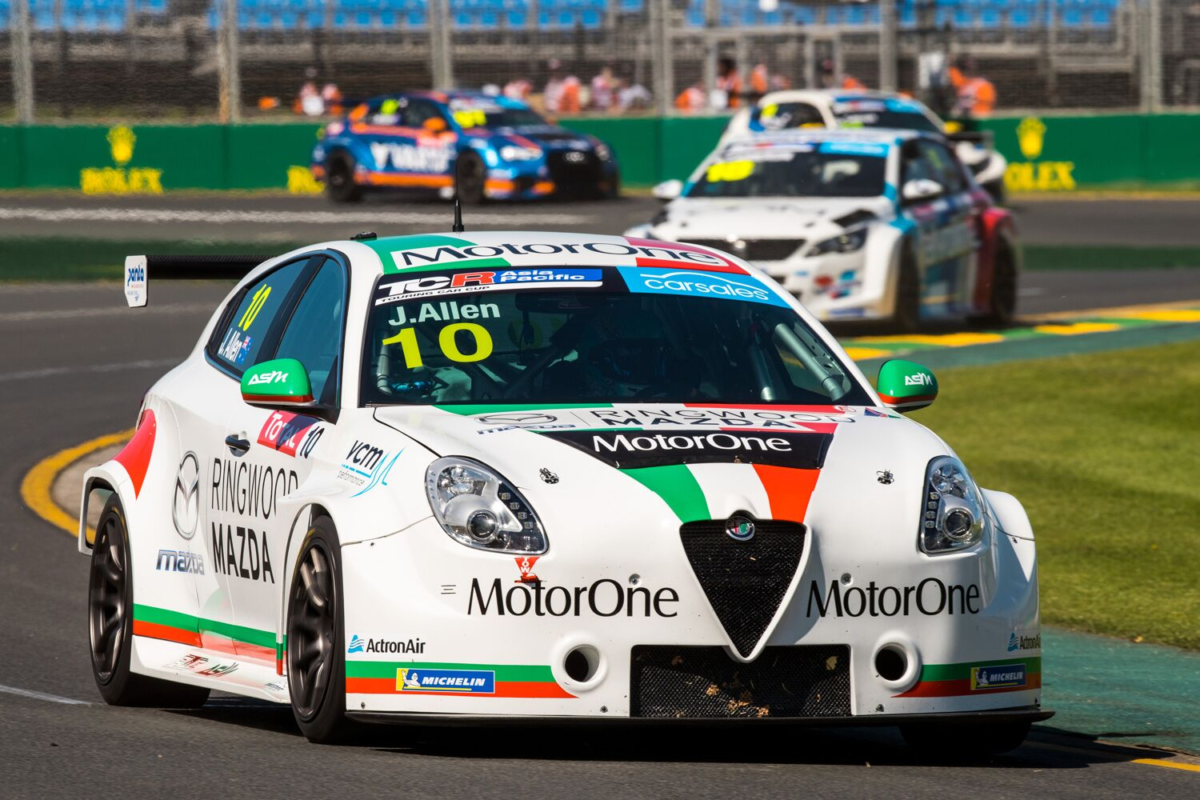 The Australian Racing Group will continue to engage with Supercars in a bid to avoid clashes due to the revision of calendars following the outbreak of COVID-19.

The Virgin Australia Supercars Championship and both of ARG’s highest-profile properties, TCR and the VHT Australian S5000 Championship, last hit the track at the ill-fated Formula 1 Rolex Australian Grand Prix on Thursday, March 12.

ARG CEO Matt Braid has now told selected media including Speedcafe.com that, tentatively, “July is our estimation at this stage – July or August,” for a start/restart of their championships/series.

TCR Australia was to have raced at Sydney Motorsport Park, Bathurst, and Winton since the cancellation of proceedings at Albert Park, while Supercars has also postponed three subsequent events.

Braid affirmed that there has and will continue to be talks around calendars with Supercars, which faces uncertainty also over the Truck Assist Winton Super400 and Townsville 400 at opposite ends of June.

“We have been in dialogue with Supercars,” he said.

“We’ve spoken to them through this period and, ideally, at a time of crisis, it’s good to sort of understand where everyone’s placed and how they’re going.

“We have been talking about working with each other to get the best start possible for each group.

“They have pressures on their calendar and I don’t know the details of it at this stage but there is understanding that, where possible, we are going to continue the dialogue between us to try and avoid conflicts if at all possible.”

Exacerbating the impact of any clash, should one arise, is ARG’s agreement with Supercars Media to produce the telecasts for the Shannons Motorsport Australia Championships, the platform headlined by TCR and S5000.

Braid played down the potential for problems regarding the availability of Supercars Media’s services due to the shuffling of events.

“Supercars Media are our production partner; unless there are some potential conflicts on dates, as an example, I don’t think that would be impacted by (the disrupted calendar),” he stated.

“If that did eventuate, that there were issues with date conflicts or production team numbers, we might have to reconsider that, but at this stage, we don’t foresee any change right now.”

Pressed on the notion that ARG would have to work around Supercars to ensure that clashes are avoided and television production resources therefore available, Braid said, “Not necessarily; it would be on an event-by-event basis.

“If there were date clashes, then we’d have to assess what their capability was from crewing.

“In some cases, if it’s a smaller event for them, there might be excess people and freelancers that could come in, and it might not be an issue at all.

“But if there was more of a personnel or resource capability issue, then we’d have to consider it, but again, nothing’s presented itself at this stage.”

Motorsport in general faces its own battle for ‘clear air’ due to similar disruption experienced by other sports during the pandemic.

The Motorsport Australia Championships and Bathurst International are to be broadcast this year by Seven, which is also the free-to-air rights holder for the Australian Football League.

Seven’s commitment to the latter, its most significant sport property, averages 3.5 matches per round nationally of a season which would normally culminate with a grand final on the last Saturday of September.

However, the 2020 AFL campaign could finish as late as November, depending on whether or not time is made up with midweek matches, even allowing for the omission of five rounds from a normal regular season.

Braid, however, does not believe that such developments will impact on Seven’s agreement regarding ARG championships/series.

“I don’t think so at this stage,” he responded to such questioning.

“Obviously we’ve been talking to Seven across what our plans are and various options we’re considering and they’re very supportive of that.

“At this stage, they’re quite comfortable with the level of sport that they’ve got being condensed into the back end of the year so that shouldn’t affect our broadcasts with Seven.”

Although there is still no firm indication of when various championships/series will restart in Australia, administrators have further guidelines for their planning in the form of the Australian Institute of Sport Framework for Rebooting Sport in a COVID-19 Environment which was released last Friday.

There could be more clarity following a meeting of National Cabinet this coming Friday, when the Prime Minister and state Premiers/territory Chief Ministers will discuss a timeline for the potential easing of some coronavirus-related restrictions.