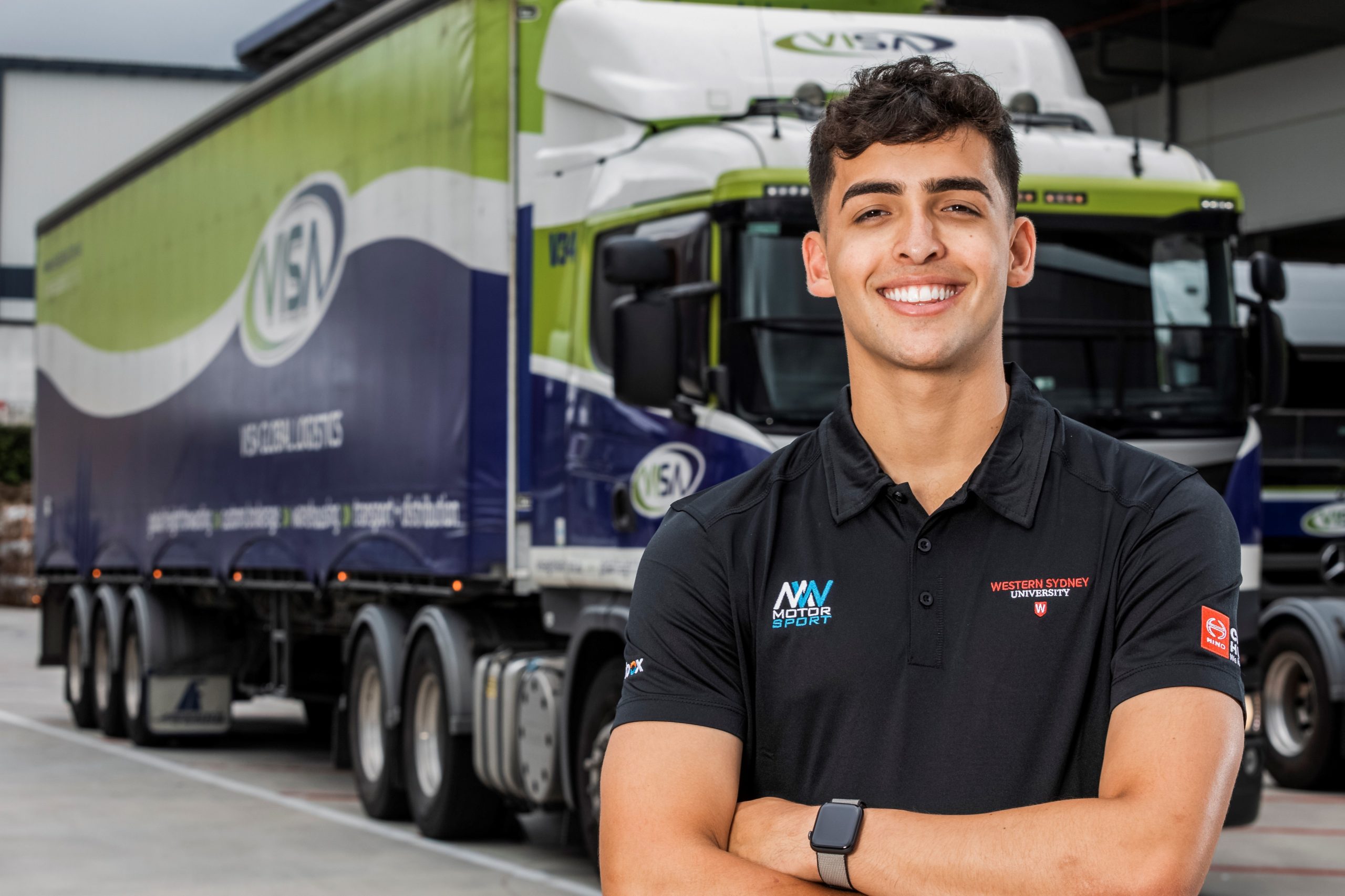 Formula 4 champion and Dunlop Super2 Series rookie Jayden Ojeda has cemented his spot on the BP Supercars All Stars Eseries.

Ojeda will race a Holden ZB Commodore under the Matt White Motorsport banner with Jayco backing.

The 20-year-old is currently the leading rookie in the Super2 Series and lies fifth overall after the season-opening Adelaide 500.

I’m excited to see how we go against the Supercars guys, as well as Formula 1 driver Lando Norris.

“I’ve been enjoying watching the Eseries racing a lot, it’s something I’m really keen to have a crack at and I am so grateful Supercars has given some of the Super2 racers a go.”

Ojeda is a bonafide iRacing rookie having never raced on the service. However, he has recently been practicing in anticipation of his Eseries debut.

“I have not raced in iRacing before,” said Ojeda.

“But I have spent lots of time in the simulator at EurOz Performance at Sydney Motorsport Park in preparation for Wednesday, so hopefully that will transfer across to the new platform.”

He finished runner-up to Broc Feeney in 2019, who will also make his Eseries debut this week for Tickford Racing.

This year Ojeda joined Matt White Motorsport in the Super2 Series in a Nissan L33 Altima.

“It will be good for him to test himself against the leading drivers on a challenging European circuit like Spa that should suit his style.”

Round 5 of the BP Supercars All Stars Eseries takes place at Circuit de Spa-Francorchamps in Belgium on May 6 at 18:00 AEST.