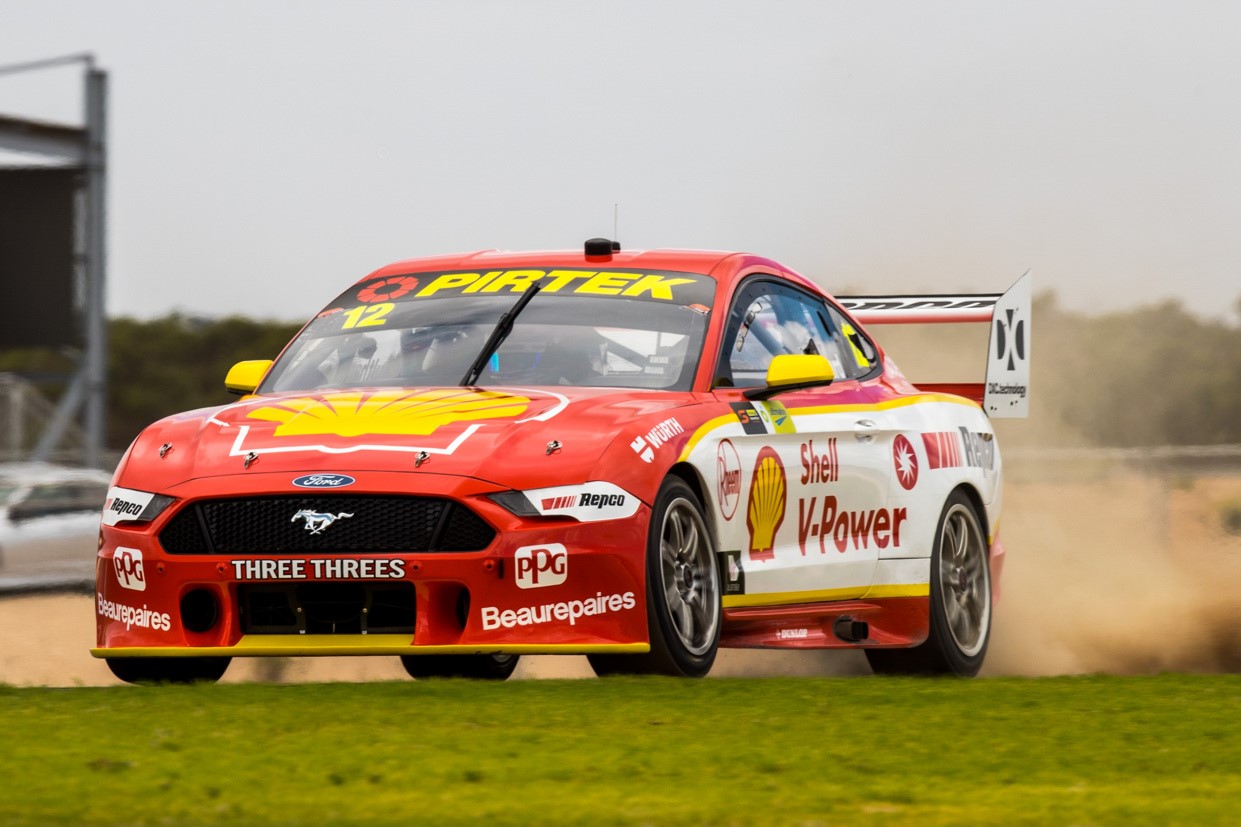 There has been interest in bringing elements of Gen3 forward for 2021, however, the next generation Virgin Australia Supercars Championship regulations are still slated for a 2022 introduction.

Before the coronavirus pandemic struck, discussion earlier this year had centred around lowering roll hoop heights.

Earlier this year Seamer said Gen3 was being driven by the direction manufacturers were going in, that being sports cars and coupés.

As a result of Supercars putting staff on leave, those involved with Gen3 have only returned to work late last week.

Speaking during a media roundtable teleconference, Seamer said there were no major updates to be provided on the shape of Gen3 given the recent leave of absence.

However, an update on Gen3-related manufacturer discussions is expected soon.

“We’ve had a lot of people out on leave for the last month and as everybody knows, we’ve been operating on a skeleton team for the duration of April,” said Seamer.

“(May 1) is the first day that some people have started, a very small group of staff, to get going on the Gen3 again.

“But this is day one, so I think we’ll be able to give you an update on how those plans and how manufacturer discussions are evolving a little bit later in May, maybe June.”

Seamer said the Supercars teams are being kept across the status of Gen3.

“The teams are all involved in the process,” Seamer added.

The Virgin Australia Supercars Championship is currently slated to return with the Winton Super400 over June 5-7. However, that round is in doubt due to the coronavirus pandemic.