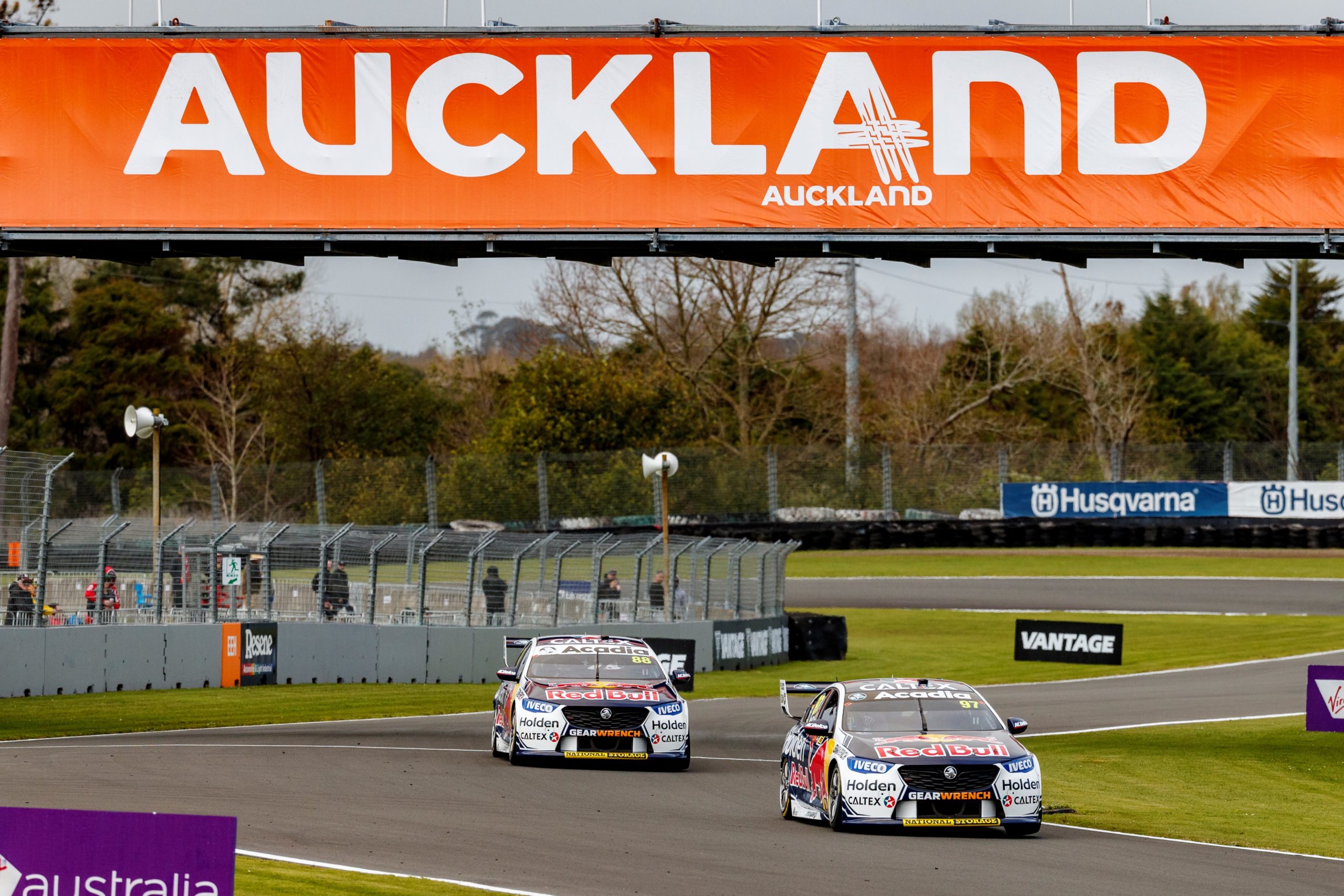 Prime Minister Scott Morrison has signalled plans for a trans-Tasman bubble are ‘still some time away’ following a meeting with Jacinda Ardern.

The meeting via teleconference marked the first time a New Zealand Prime Minister has joined the National Cabinet since World War II.

As yet, no plans have been formally been announced for a trans-Tasman bubble.

Speaking during an address on Tuesday afternoon, Morrison said the trans-Tasman flight path is the first step towards further international routes being reestablished.

“It is still some time away,” said Morrison.

“It is important to flag it because it is part of the road back.

“At some point both Australia and New Zealand connect with the rest of the world again, the most obvious place for that to start is between the two countries.

“It is something that will better sit alongside when we are seeing Australians travel from Melbourne to Cairns.

“At about that time I would expect everything being equal we would be able to fly from Melbourne to Auckland or Christchurch or things like that.”

If and when a trans-Tasman bubble is established, Ardern indicated there would be no self-isolation quarantine periods on either side of the Tasman enforced.

“People wouldn’t travel if they had to stay on either side in quarantine for a two-week period and have to do the same when you return,” said Ardern.

The relaxation of border restrictions between Australia and New Zealand would theoretically allow Supercars the opportunity to reschedule the ITM Auckland Super400 event.

The sole flyaway round of the Virgin Australia Supercars Championship was slated for April 24-26 at Hampton Downs Motorsport Park, but was postponed.

The Tyrepower Tasmania Super400 and Pirtek Perth SuperNight were also both postponed as a result of the coronavirus pandemic.

It may have some bearing on Red Bull Holden Racing Team driver Shane van Gisbergen who is currently residing in New Zealand.

“The two-way travel between Australia and New Zealand is 1.4 million a year both ways,” said Morrison.

“Almost as many Kiwis come here as Australians go there. Especially for states like Queensland there is a much greater share of that tourism travel that comes out of New Zealand into Queensland.

“As we build up our economies again and especially for trans-Tasman travel and what it means for the airlines that will be important to support jobs in those sectors.

“We are working cooperatively together, New Zealand has stronger by security arrangements as do we so it is the obvious place to start.”

The Virgin Australia Supercars Championship is slated to resume with the Winton Super400 over June 5-7 but is in doubt.

An update is also expected from Supercars in mid-May.