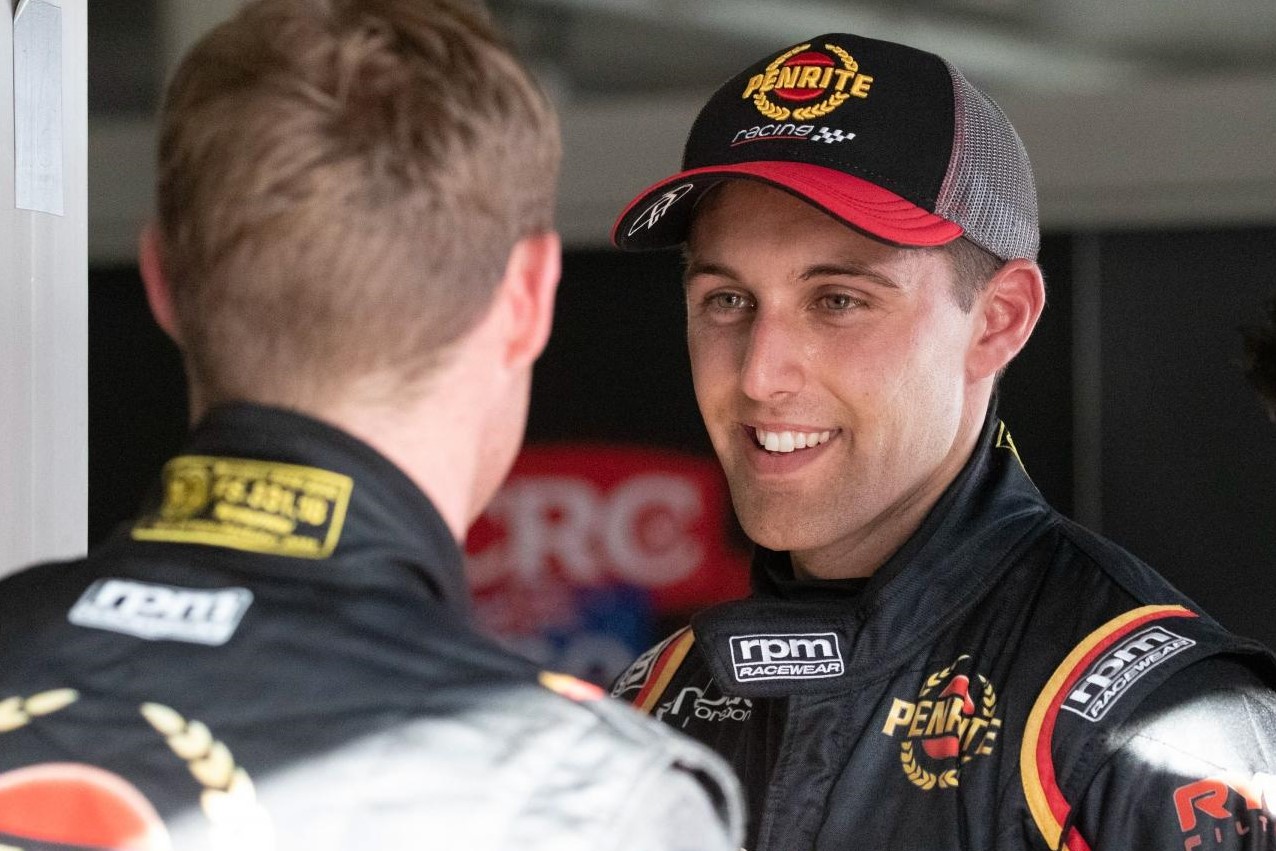 A return to Spa-Francorchamps in this week’s BP Supercars All Stars Eseries has brought back fond memories for Anton De Pasqaule.

After winning the Australian Formula Ford Championship in 2013, the Penrite Racing driver made the move to Europe.

In his first season of the Formula Renault 1.6 Northern European Championship in 2014 he claimed nine wins in 15 races. That included a double podium at Spa-Francorchamps on debut.

In his second event at Spa-Francorchamps later in the year, De Pasquale won the opening race.

“I was competing in the Formula Renault 1.6 series back then with Lechner Racing and I had a really good season,” De Pasquale recalled.

“I remember finishing second twice on my first weekend at Spa, so I felt really comfortable.

“The second time there a few months later I got pole and a win, so it’s a track that holds some good memories for me.”

De Pasquale said the circuit is one of the most challenging.

“It’s one of the coolest tracks in the world with iconic corners,” he said.

“My favourite part of the track is Pouhon. It’s a downhill straight where you are going really fast.

“It’s a double apex left hander and really challenging so it’s so cool to challenge yourself and push the limits.

“There’s a lot of left to right switch backs which our Supercars don’t really like and it’s easy to exceed the track limits and go off the track in places.

“It will be really interesting to see how the Supercars do on the track. I’m looking forward to the challenge.”

The Erebus Motorsport driver currently lies sixth in the Eseries standings with two wins and five pole positions to his name.

This week’s format sees a top 10 shootout as well as a three-race night comprising two eight-lap races and a 14-lap final.

Round 5 of the BP Supercars All Stars Eseries continues on May 6 at 18:00 AEST.