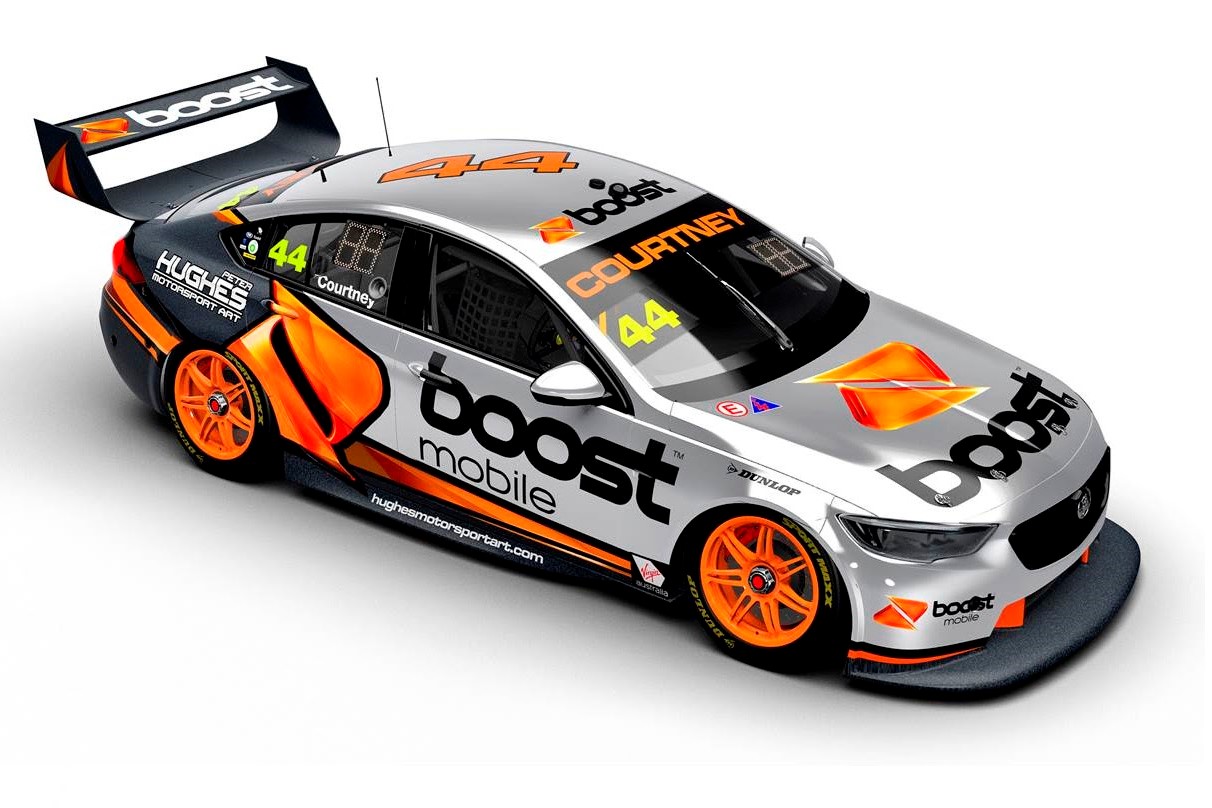 James Courtney’s livery has been revealed ahead of his BP Supercars All Stars Eseries wildcard appearance this week.

Courtney will race with backing from long-time supporter Boost Mobile and will race the #44 Holden ZB Commodore.

“Peter Hughes the ex-designer at Holden who came up with all the HRT liveries and a lot of team’s liveries over the time drew up the car for the Eseries,” Courtney told Speedcafe.com.

“It’s good that we’ve got Boost on-board. Obviously the guys there, Peter Adderton and Jason Haynes, there’s a long-term relationship with Peter going back to 1996.

“Those guys sponsored the first two seasons of e-racing back in the day, so they’ve got some history there.

Liveries have also been revealed for Super2 Series rookies Broc Feeney and Jayden Ojeda, who will both make their respective Eseries debuts as well.

Feeney will run with Boost Mobile backing as well while Ojeda will be supported by Jayco.

Round 5 of the BP Supercars All Stars Eseries takes place on may 6 at 18:00 AEST. 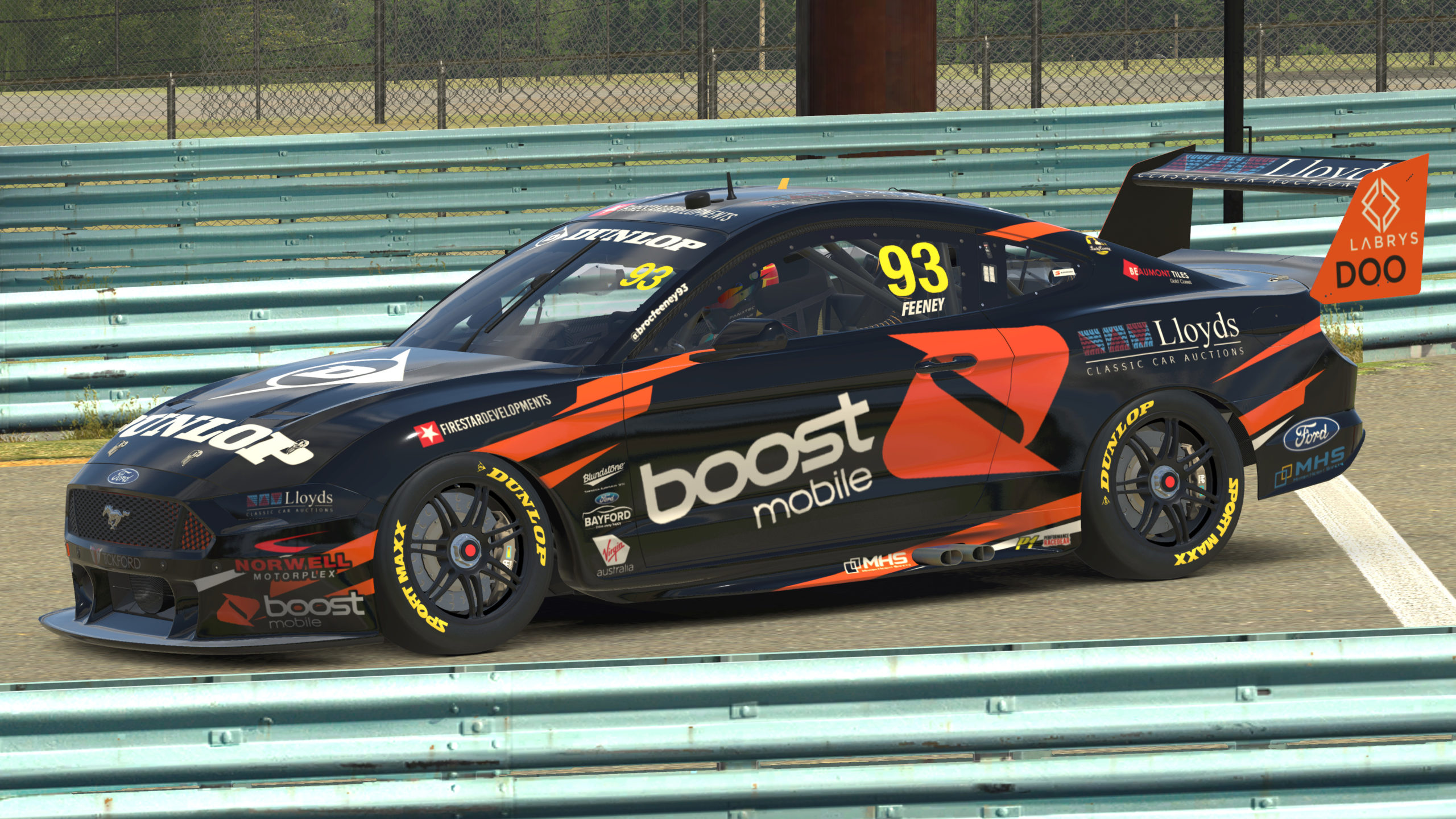 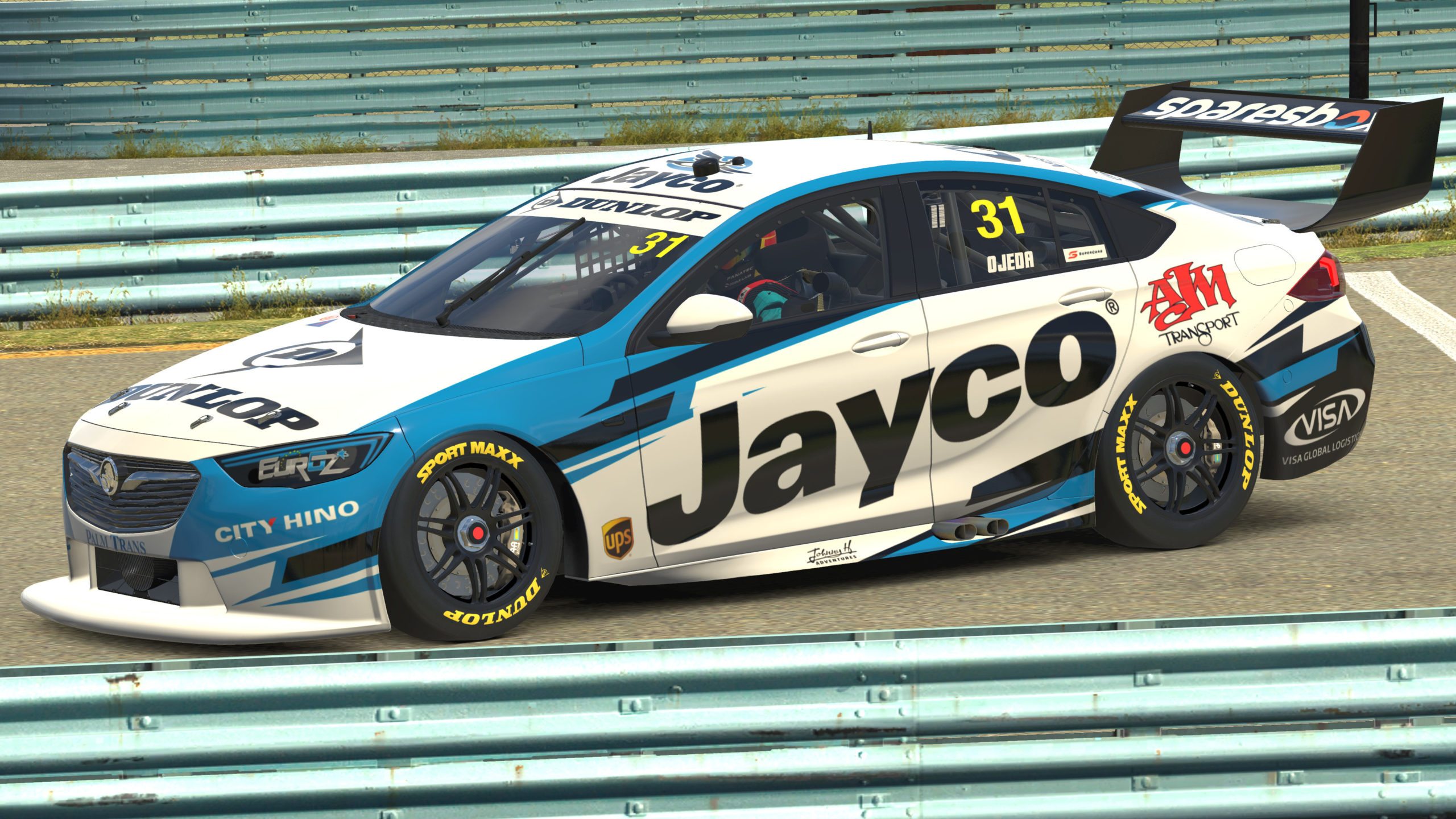 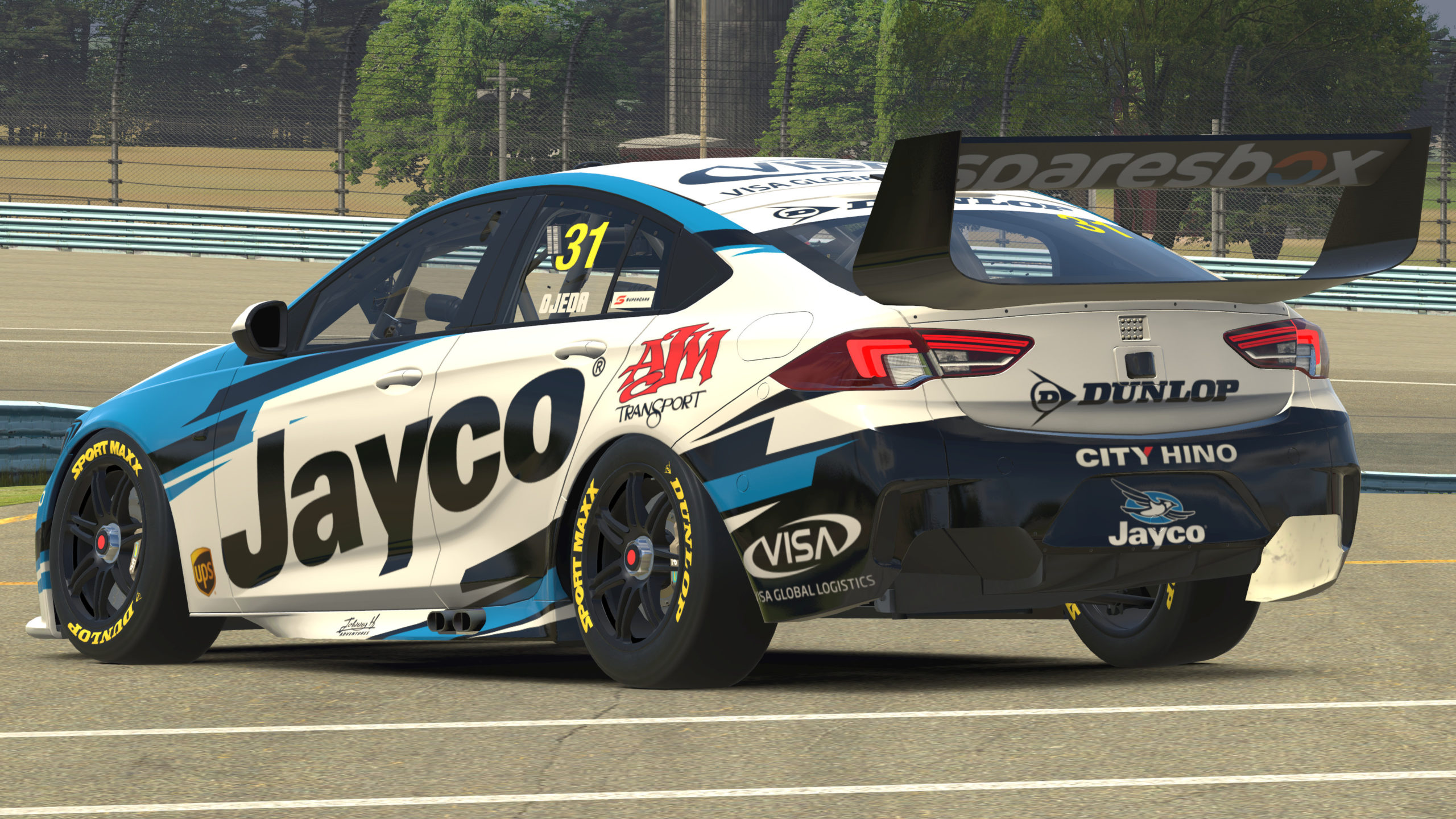