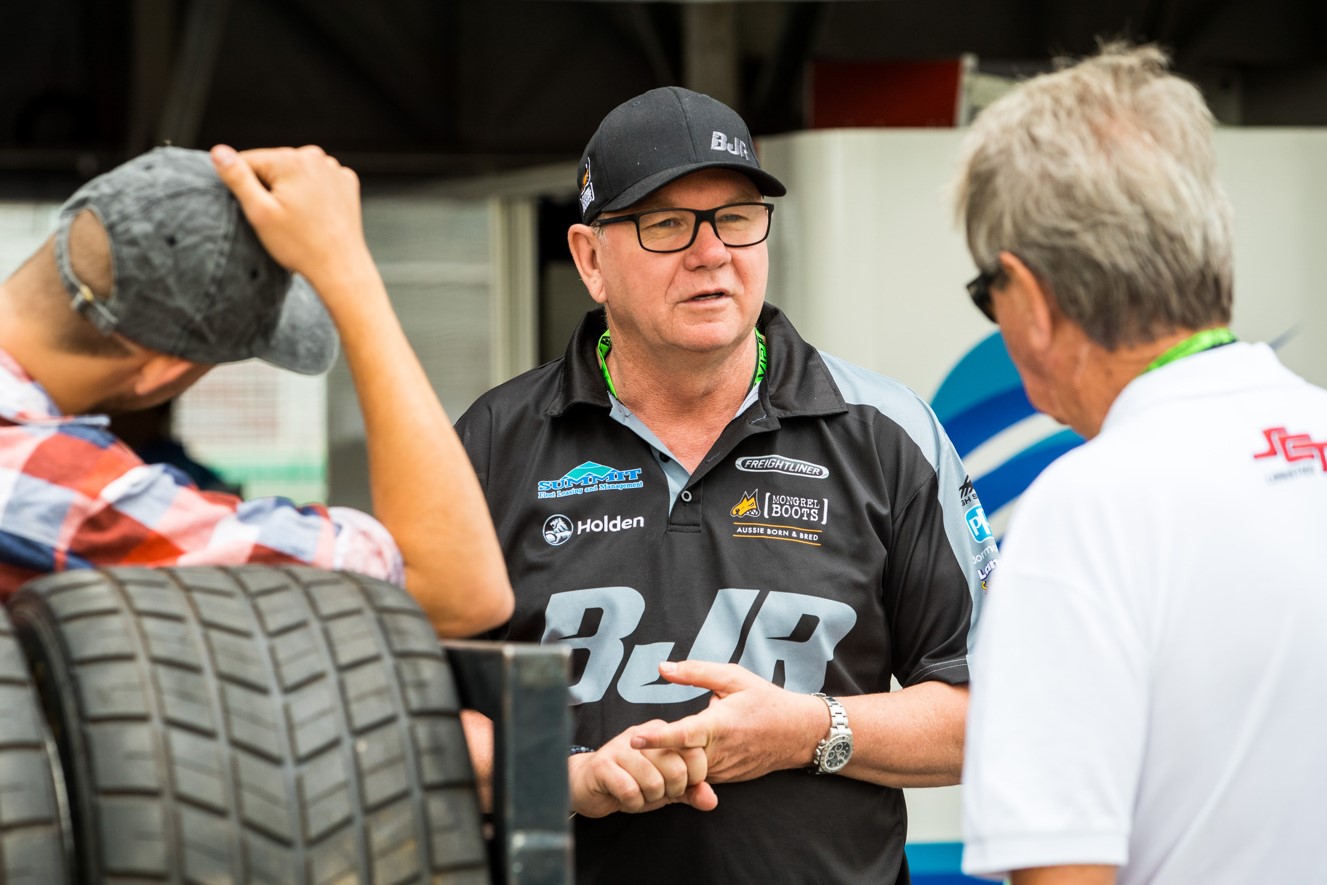 Supercars stalwarts Brad Jones, Barry Ryan, and Neil Crompton are among the first confirmed entries for a celebrity Eseries race.

Team owner Jones and Virgin Australia Supercars Championship presenter Crompton are the only former Supercars drivers in the first batch of confirmed drivers.

Ryan meanwhile is a part-owner and CEO at Erebus Motorsport.

“I’m going to have to do some practice, because the last time I did this it wasn’t a pretty sight,” said Crompton.

The celebrity race builds on the BP Supercars All Stars Eseries, which has attracted big-name entries from the likes of Formula 1 drivers Max Verstappen and Lando Norris.

Announced last weekend, the celebrity race could see entries from Kiwi sportsmen as well with interest lodged by several All Blacks rugby players.

The BP Supercars All Stars Eseries continues this week with Round 5 on May 6 at 18:00 AEST.

The celebrity race will take place on May 12 at the Mount Panorama Motor Racing Circuit, one day before Round 6 of the All Stars Eseries.