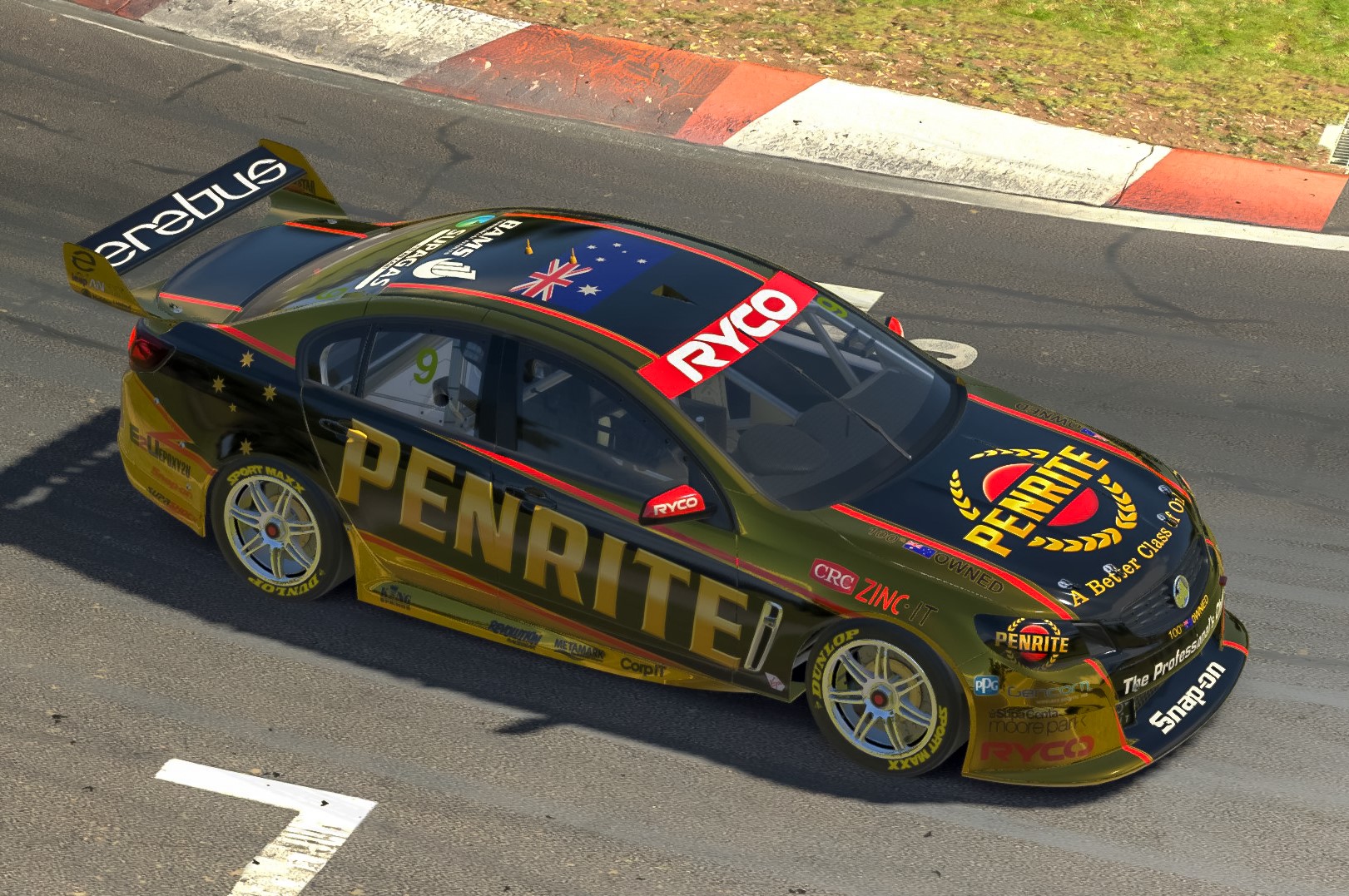 Supercars squad Erebus Motorsport has announced a new three-day eSports competition that will give young sim racers a chance to get on-track in the real world.

The iRacing-based competition has been launched via the Erebus Academy in a collaborative effort with Australian eSeries race organisers and broadcasters Just Send It.

Major prizes will include a training day in a Toyota 86 at Norwell Motorplex for the 16–18 age group.

The winner of the 13–15 age group will receive training in a race-prepared kart with Sera Driver Development.

The second place finisher will receive a two-hour sim tuition session with a Penrite Racing driver while third place will win a team merchandise pack.

The competition will begin with time trial shootouts to be held across two successive days over May 14/15.

Prizes will be awarded to the driver who has the best average time across the two time trial sessions at Okayama International Circuit and Summit Point Motorsports Park. 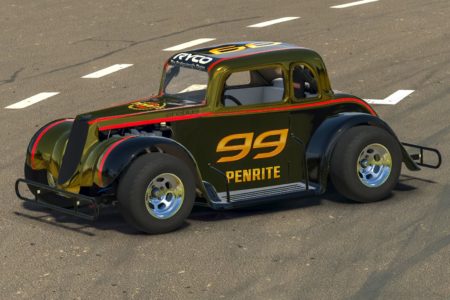 Drivers will have to set a time in both the Legends 34 Coup and Holden VF Commodore.

The results of the time trials will set the grid for races on May 16 with the top 40 drivers from each age group receiving automatic entry to the races.

The competition will be supervised by Penrite Racing driver Anton De Pasquale and his Pirtek Enduro Cup co-driver Brodie Kostecki, both of whom are sim racing regulars.

“We see this as a great opportunity to introduce a younger demographic to our sport in the current climate,” said Erebus Motorsport CEO Barry Ryan.

“While we’re not racing in the real world, we are in a really fortunate position where we can still engage with our fans and give them an opportunity to race in front of us.

“iRacing isn’t something unfamiliar for us, with an in-house simulator used as part of our drivers training in the lead up to many events.”

De Pasquale said he’s excited to be part of the project.

“It’s such a cool initiative from the Erebus Academy and something I am really looking forward to help steer,” said De Pasquale.

“I particularly enjoy working with the younger kids because they are really eager to learn and to be honest, I get as much out of it as they do.

“I’ve been really fortunate to have had a lot of people help me with my career and take an interest in me.

“I’ve been involved with the Erebus Academy and driver training at Norwell for a number of years now, so it’s an extension of getting kids involved in motorsport, just in another way.”

The competition will be broadcast on Twitch and the team’s Facebook pages and is free to enter.