POLL: In what capacity would you like to see Ambrose return?

POLL: In what capacity would you like to see Ambrose return? 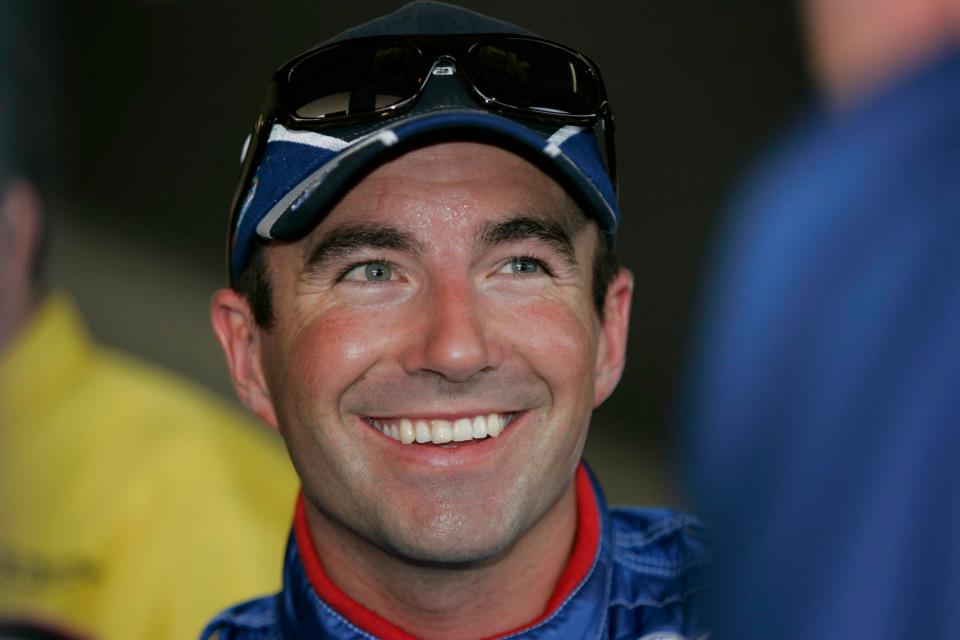 After two-time Supercars champion Marcos Ambrose signalled his interest in a return to motorsport, in today’s Pirtek Poll we want to know where you’d like to see him turn up.

So where do the opportunities lie for Ambrose?

Ambrose tried his hand at a full-time return to Supercars in 2015, which was ultimately short-lived.

Since then he’s ruled out another return, but could he still end up driving in the Virgin Australia Supercars Championship?

It’s not uncommon for the elder statesmen of Supercars to retire from full-time competition and transition into co-driver roles.

In fact, Ambrose did that, although only for one campaign alongside Scott Pye in late-2015 with DJR Team Penske before calling it quits. 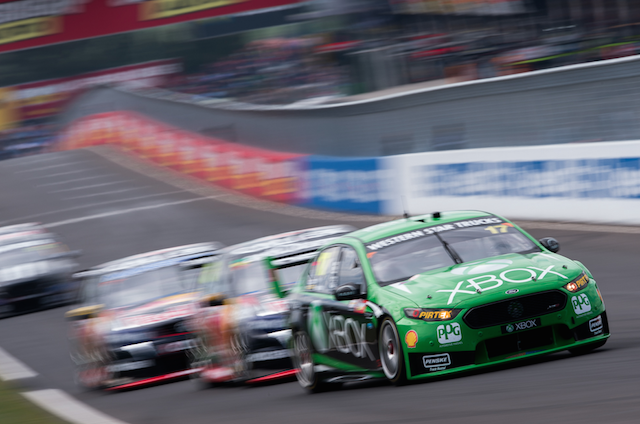 If he were to return, Ambrose wouldn’t even be the oldest co-driver on the grid. That’s a position held by Craig Lowndes who tops the chart at 45 years old.

Ambrose would be on par with former full-timer Garth Tander, both of whom are 43 years old.

Where would an opportunity lie? DJR Team Penske has already finalised its co-driver line-up for the Pirtek Enduro Cup, but there could be spots available at other teams.

However, Ambrose said he’s in no rush to get back into the sport, so don’t expect him to be cutting laps as a co-driver this year.

In the modern era, just Brad Jones Racing has carried on the driver-turned-team-owner legacy.

Similarly, Ambrose could purchase a Racing Entitlements Contract and run an entry of his own out of one of the currently operating teams, not too dissimilar to Tim Blanchard Racing through Brad Jones Racing.

Whether that’s a possibility remains unclear, but how good does Marcos Ambrose Motorsport sound?

As Supercars looks to cement the future of its sport, Ambrose could be the man to help steer the ship.

The long-awaited Gen3 regulation is being led by John Casey, but Ambrose could be a valuable asset at his side in deciding the direction of the new-look cars.

Supercars has affirmed it’s belief of ‘fast, loud, and entertaining’ cars, something that Ambrose is all too familiar with after his nearly 10 years in NASCAR through its various guises.

With experience at the top in the NASCAR Cup Series, which has gone through tribulations of its own, Ambrose is well versed in high-profile V8 championships. 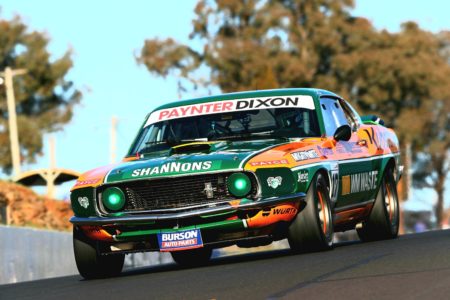 The Touring Car Masters series has been a hot spot for Australian touring car drivers of years past.

Over the last decade, the series has hosted the likes of Jim Richards, Glenn Seton, Neil Crompton, and more recently Steve Johnson and John Bowe.

Could Ambrose turn up in TCM? A certain ex-Johnson Ford Mustang has just come on the market.

It may be a bit left of field, but the Australian S5000 Championship has made strides forward in its self-promotion via big-name drivers.

The last time Ambrose raced a single-seater competitively was 20 years ago, but the V8-powered S5000 has been likened to that of a Supercar. 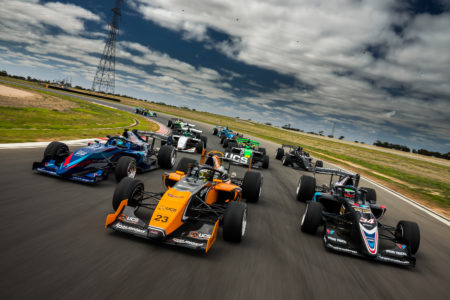 With little downforce, big power, and not a lot of grip, S5000 could be suitable for Ambrose to get back on track in a competitive setting without the high-pressure environment of Supercars.

Much like Touring Car Masters, Porsche Carrera Cup Australia has been home to past and present Supercars drivers including the likes of Steven Richards, Craig Baird, Andre Heimgartner, David Wall, Dale Wood, James Moffat, Alex Davison, and Cameron McConville to name a few.

The fiercely competitive series regularly plays support to the Virgin Australia Supercars Championship, which would still allow Ambrose to immerse himself in the scene again.

With Ambrose weighing up his options for a return to the sport in some capacity, in today’s Pirtek Poll we want to know where you think he should return?