Network 10 reportedly set to walk away from Supercars

Network 10 reportedly set to walk away from Supercars 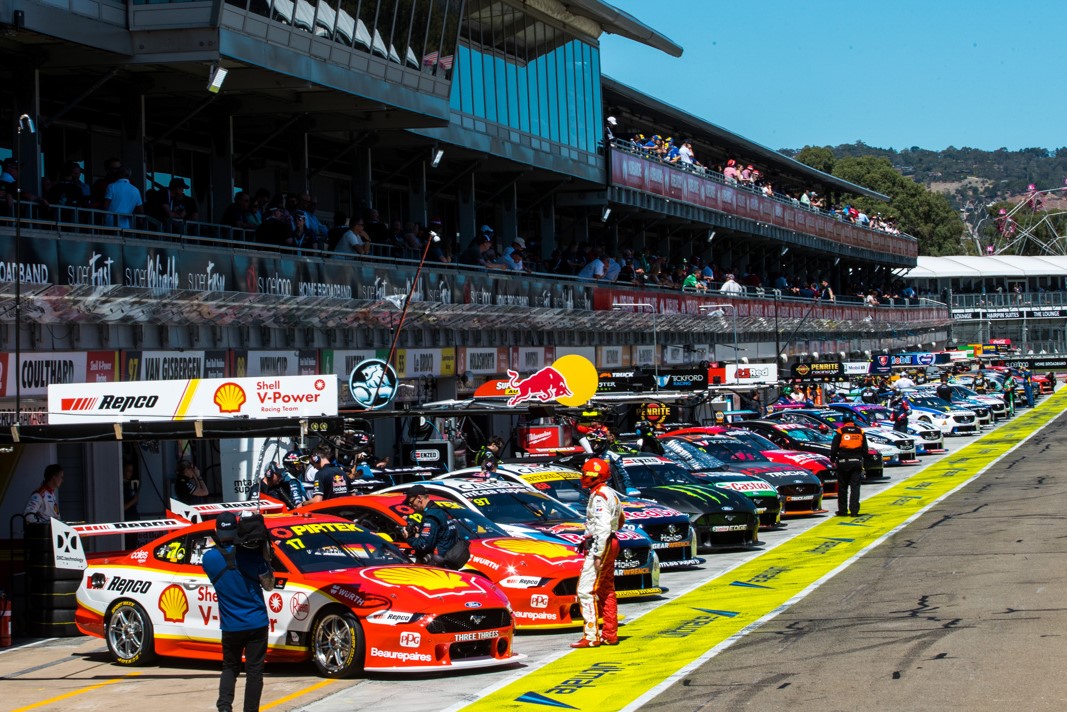 Network 10 is reportedly set to walk away from Supercars

Free-to-air broadcaster Network 10 is reportedly set to walk away from the Virgin Australia Supercars Championship at the end of 2020.

The current deal between Supercars, Foxtel and Network 10 was signed in late 2013, is worth $241 million, and will conclude at the end of this year.

The deal began in 2015 with Supercars broadcast live on Fox Sports and limited live free-to-air coverage taking place on Channel 10.

The Australian Financial Review reported the Supercars broadcast is ‘a loss-making endeavour for (Network 10).’

The report claimed the network owned by ViacomCBS was no longer prepared to invest in Supercars.

On the same day, The Australian reported Supercars chairman and Archer Capital founder Peter Wiggs was dissatisfied with his investment in the championship.

In 2017 it announced the category was up for sale, but later in the year shelved that attempt.

In 2018 Archer Capital notified investors it would close down over a five-year period.

“Supercars has been a poor investment for Archer Capital, and we make no secret of that,” Wiggs reportedly told The Australian.

“We probably purchased it at the top of the market. And we’ve faced difficult structural issues since the day we acquired it.

“Obviously the first three years were particularly difficult, where we saw a decline of earnings of 66 per cent.

“But since I got involved as chairman, and have had the benefit of two extremely good CEOs in James Warburton and Sean Seamer and a very good management team backing those guys, and a very good partnership with the teams, we’ve managed to turn that around.”

“Our broadcast negotiations are ongoing,” Seamer said during the teleconference in April.

“I’ve never spoken about the broadcast deal or the machinations behind it and I’m not going to start now.

“Obviously those conversations are commercial in confidence. When we’ve got the new deal done we’ll talk about it.”

Supercars has said its discussions with Network 10 are “focussed on racing again as soon as possible and then the shape of this year’s championship”.

An update on the championship’s plans for the rest of the 2020 is expected to arrive in mid-May.