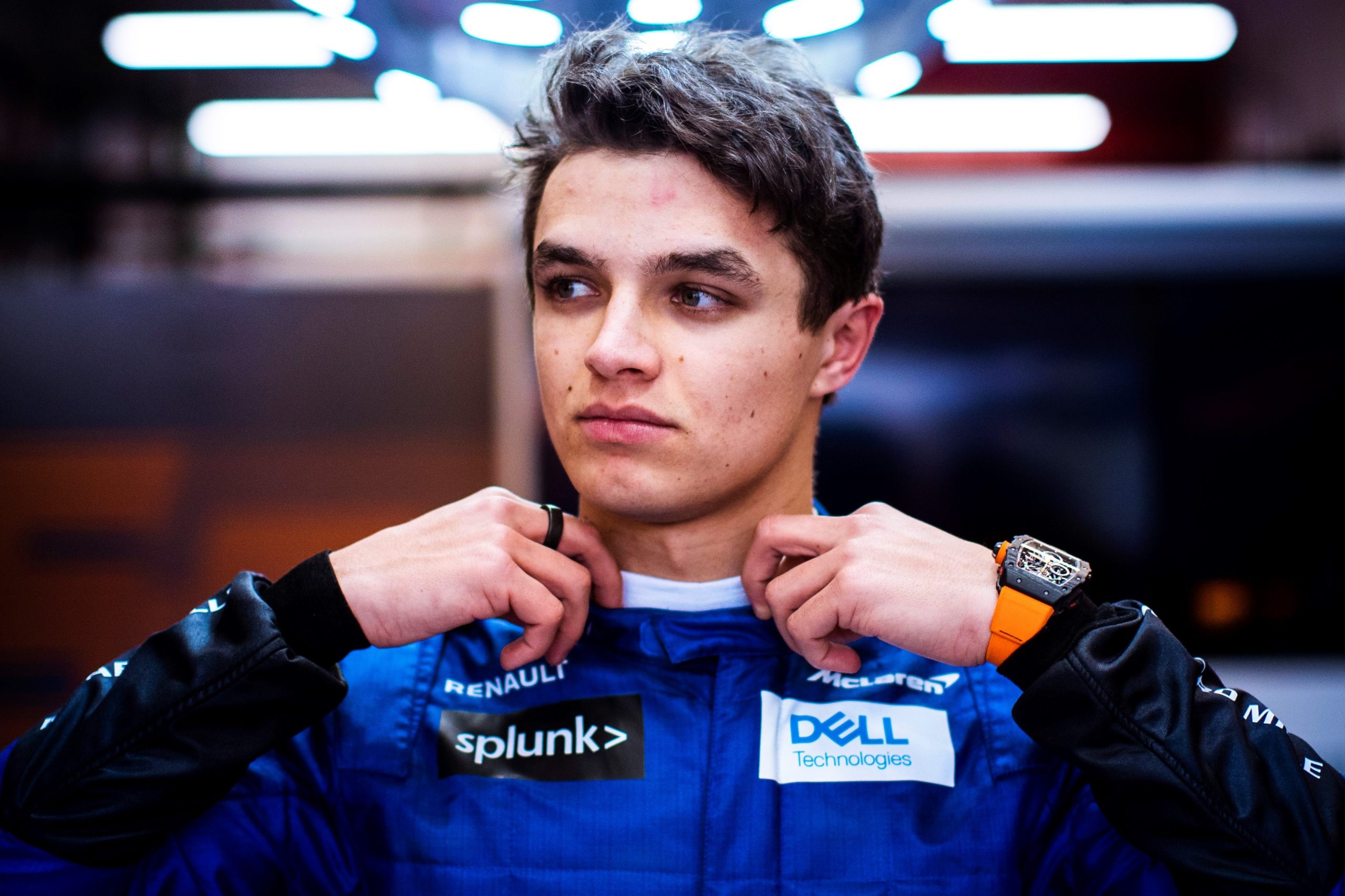 Formula 1 driver Lando Norris has been recruited by Walkinshaw Andretti United for Round 5 of the BP Supercars All Stars Eseries.

Norris will carry #4 on an Arrow-backed Holden ZB Commodore in the Eseries, which takes place at Circuit de Spa-Francorchamps in Belgium on May 6 at 18:00 AEST.

Round 5 of the Eseries will comprise three races. The first two races will last eight laps with the night concluded by a 14-lap affair.

Norris is a sim racing regular who recently contested the penultimate IndyCar iRacing Challenge event at Circuit of The Americas where he beat NTT IndyCar Series regulars on his debut.

“There’s a lot of fast drivers in it, it’s going to be very tough, very competitive, but I’ve watched
pretty much all of the races so far in the championship and it looks a lot of fun.

“I’m very excited, I hope you are too, and I hope to see you all on Wednesday!”

At just 20 years old the McLaren driver has amassed five single-seater titles to his name, three of which came in 2016 alone.

In 2017 he won the FIA European Formula 3 Championship with Carlin, claiming nine wins from 30 races before finishing the year with a second place at the Macau Grand Prix.

Norris stepped up to Formula 1 in 2019 where he finished 12 on his debut at the Australian Grand Prix. He went on to score his first points at the following Bahrain Grand Prix.

By the end of 2019 he had nine points-scoring finishes to his credit, 49 points in total, and 11th in the Drivers’ Championship. 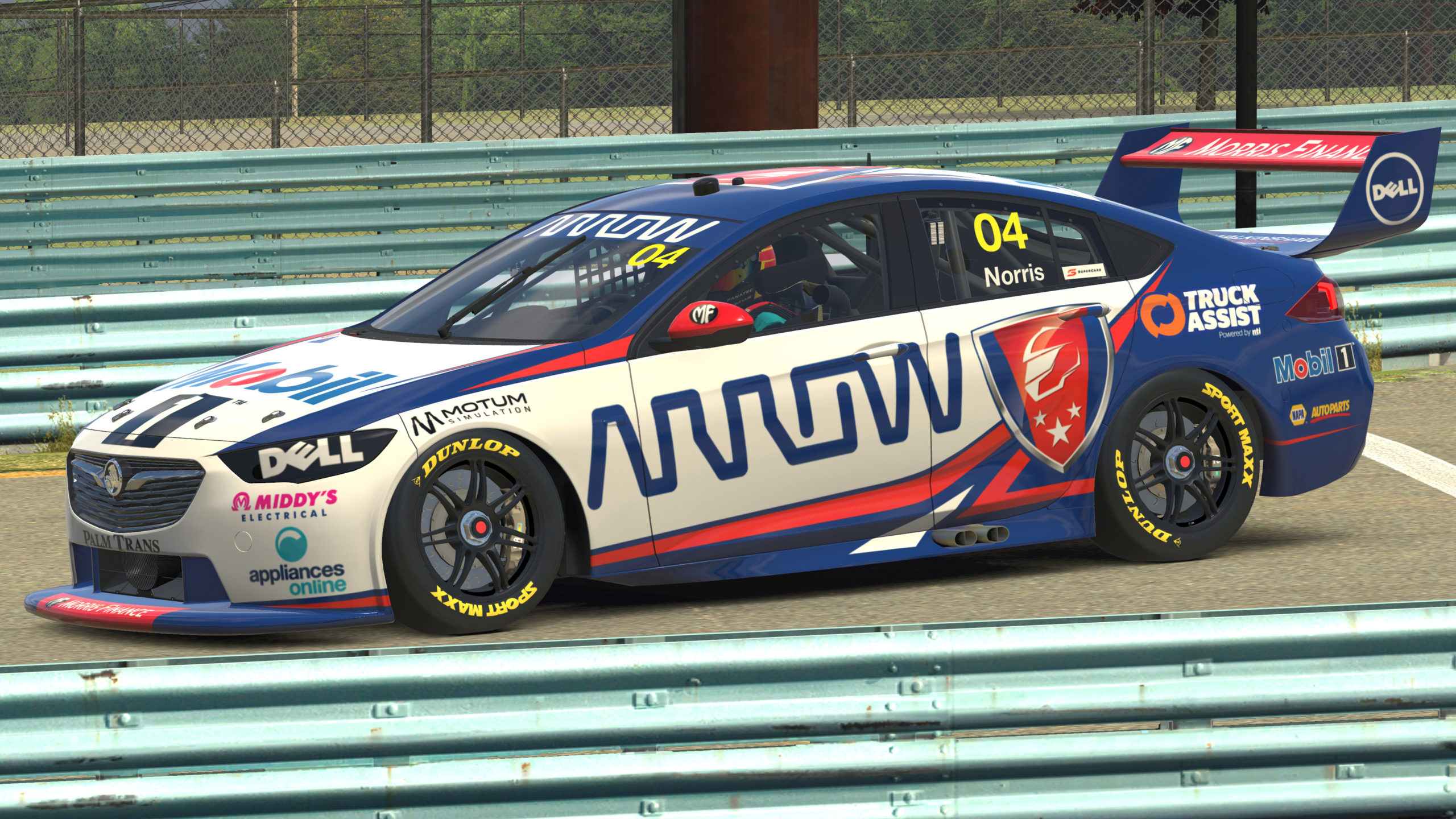 The #4 Holden ZB Commodore that Norris will drive 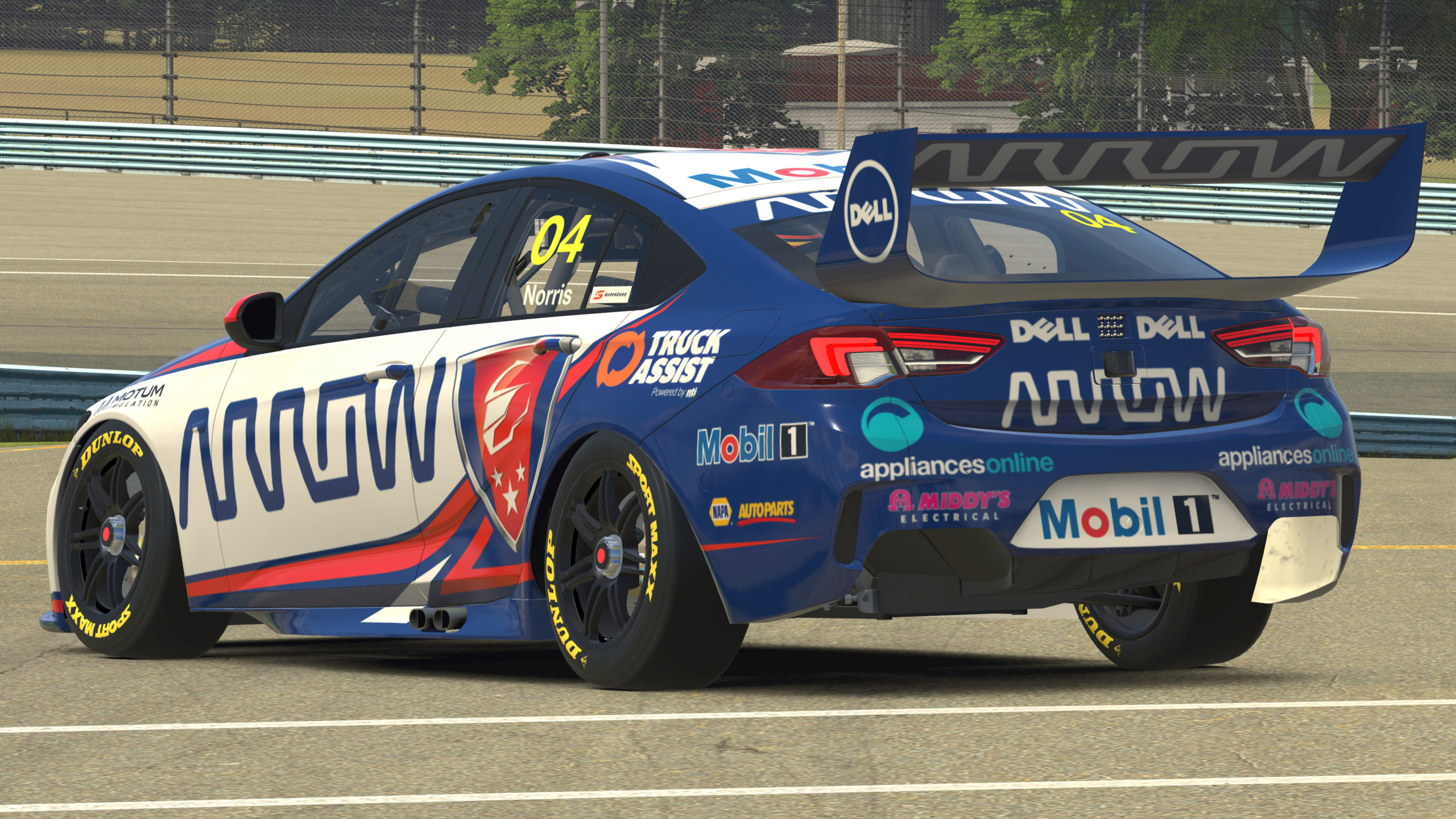